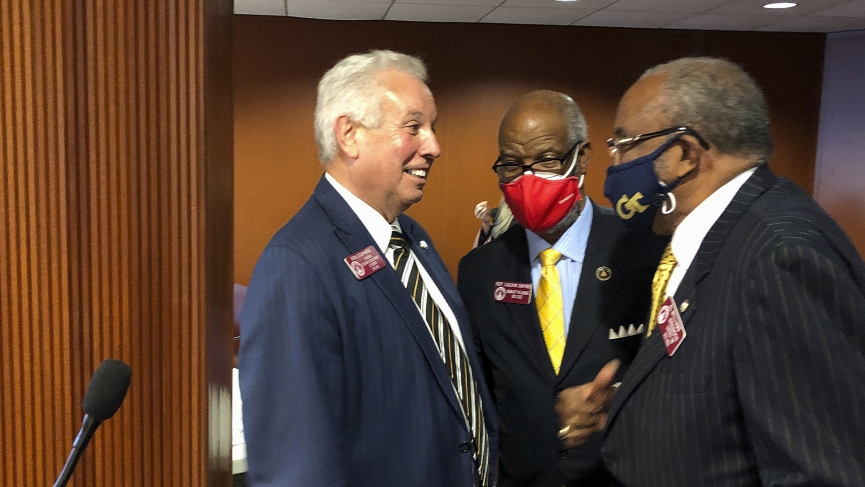 Georgia sports betting bill battle is heating up between the House and Senate. Last week, the Georgia House Economic Development and Tourism Committee passed HB 86, as the state makes an effort to legalize the up and coming industry. Rep. Ron Stephens is the lead sponsor of the bill, and is also the chairman of the committee. 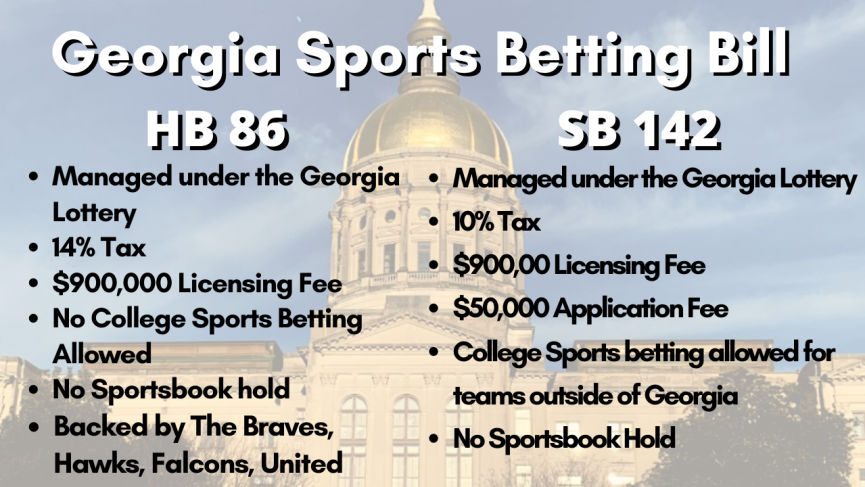 Numerous lawmakers are backing HB 86 and the Georgia Professional Sports Integrity Alliance, which supports legalized sports betting in the state. The members include the Atlanta Braves, Atlanta Falcons, Atlanta Hawks, and Atlanta United.

This week, the Georgia Senate decided to one-up the Georgia House bill with a few more incentives for the state’s sports betting industry. Although there is no hearing set for SB 142, the committee is going big with its proposal.

House Bill vs. Senate Bill – Which One is Better?

Depending on the route HB 86 takes, it might not need to be amended by the state. Under the proposal, the House bill would add sports betting under the Georgia Lottery as another game, which would not call for an amendment and make it easier to pass.

HB 86 also calls for six sports betting operators in the state with no cap on how many could enter. The tax rate would be 14% with a $900,000 annual licensing fee. The biggest set back with the House Bill would be no betting on college sports.

Under SB 142, the Georgia Lottery would oversee sports betting to avoid passing the industry through amendment. The Senate Bill tax rate is proposed at 10% compared to HB 86 at 14%. The Senate also offers a $900,000 annual licensing fee and a $50,000 application fee.

So I just got into Georgia and just notice no sports betting here or in Florida as well pic.twitter.com/fnPaSCkBDA

The biggest kicker is that the Senate will allow college sports outside of Georgia to be bet on.

Although it would still hurt the state by not allowing people to bet on Georgia college sports, it is much better than prohibiting college sports betting altogether. Georgia is in the heart of the Southeastern Conference and home to the SEC Championship Game in Atlanta every December.

Both bills also decided on the online-only sports betting industry. If passed, it would be the third state behind Tennessee and Virginia to go down the mobile route. However, the Senate bill would allow for amusement games to partner with an operator and have betting kiosks.

Will Sports Betting be a Reality for Arizona in 2021?

Both bills also do not have a mandatory hold for sportsbooks. The Senate bill goes a step further, acknowledging the no-hold proposal, something lawmakers believed has slightly hurt the Tennessee market.

The money generated from sports betting would go to education and Georgia’s HOPE Scholarship, which is rewarded to a university student. Estimates state that 2.3 million Georgians bet on sports annually and wagered an estimated $4.8 billion a year. 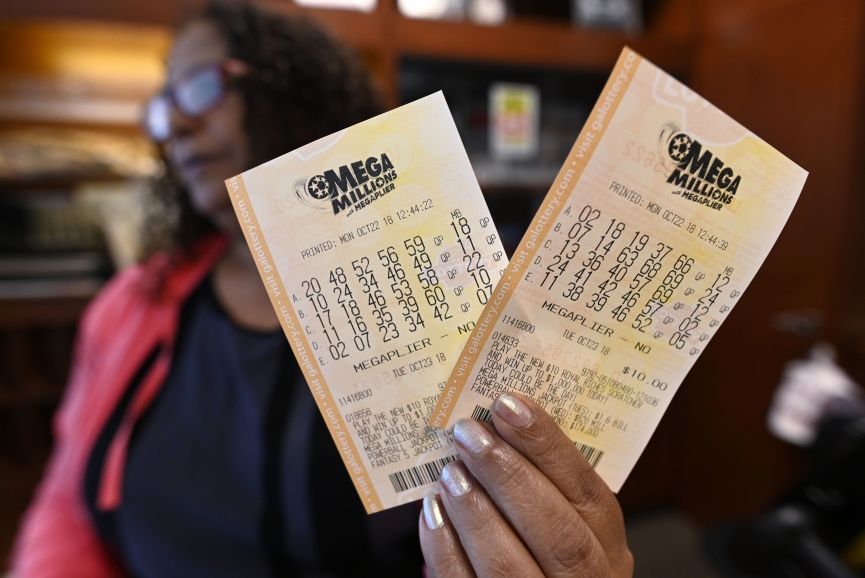 Instead, going through the state lottery system is the best option. Georgia will use the lottery as the overseers instead of running sports betting directly through it. Single-operator systems have been a disaster (see Oregon and Washington D.C.).

The state Senate still needs to vote on its own bill, however. With the House bill passing last week, the Senate should pass its bill, considering the chamber wrote a more detailed bill that benefits the overall industry.

As of writing, no further voting has been scheduled for either bill, and the current session adjourns on April 2. With the progress Georgia lawmakers are making with sports betting, they will most likely want to have a verdict finished before the spring dismissal.

Right now, there is no telling which bill lawmakers are favoring. The sooner the Senate votes on its bill, the better chance of understanding what the Georgia sports betting legalization timeline will look like.