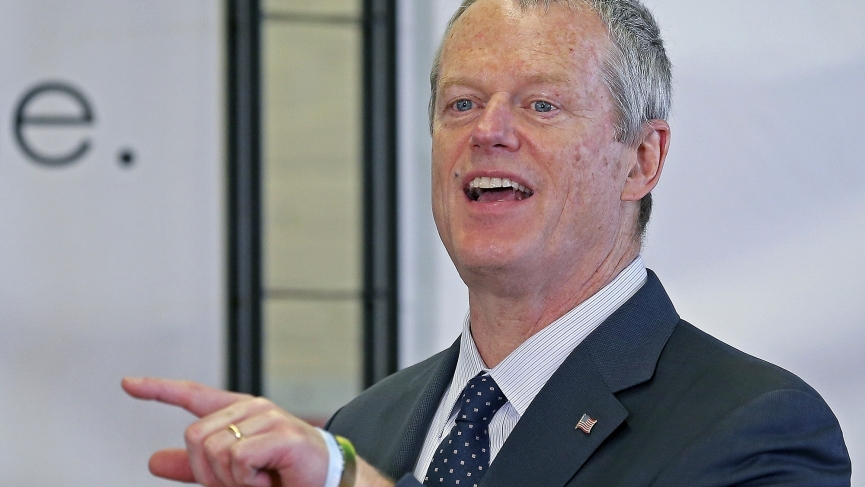 Advocates for the introduction of regulated sports betting marketplace in Massachusetts were dealt a blow late Wednesday evening. The motion failed to survive hours of deliberation on the Senate floor prior to the approval of the state’s economic development bill.
Where some had argued that the inclusion of legalized sports betting would lead to both employment and financial relief to the state, state legislators did not close the door on the practice, rather opted to table the discussion.

The Massachusetts Gaming Commission estimated that the state could see anywhere between $9 and $61 million in annual tax revenue, and while this range is extremely wide, Governor Charlie Baker has penciled in an estimated $35 million in sports betting driven revenue in his two most recent yearly budgets. That matches our estimates which are based on the proposed tax rate and the revenue generated from states that already allow online sports betting.

Just one day prior Massachusetts’ House of Representatives had passed the economic development package with a 156-3 vote, and with the July 31st deadline looming, many had hoped that the state Senate would approve the measure to provide economic relief to counter the impact of COVID-19. 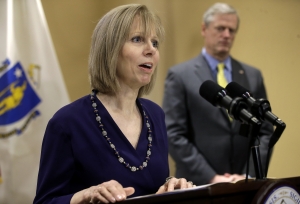 The bill looked to quickly institute sports betting to help replace lost revenue from the state’s casinos and racetracks. The bill also opened the door for web-based operators to enter the space without the need to acquire a license. This would occur through a partnership with existing brick-and-mortar operations.

The House version of the bill also differed from the one approved by the Economic Development Committee last February in that it looked to give 1% of gross revenue to the owners of the local venues that hosted the sporting event.

Many leagues have lobbied for an integrity fee as a way to profit over wagers placed on their contests, but this proposal would have been the first in the country to involve a fee for venue owners.

A number of state senators had voiced their opposition to the proposal’s inclusion of sports betting. While the House vote saw bipartisan support, those following the story closely already knew the Senate would prove to be the initiative’s biggest hurdle. Both the House and Senate do agree that Massachusetts would benefit from the introduction of regulated sports betting, but each side has its own proposal detailing how it should be implemented.

Following hours of deliberation, the Massachusetts Senate unanimously passed the $455 million economic development bill. However, despite several attempts, all amendment proposals to the sections related to sports betting failed to garner the support needed to be included in the relief legislation. 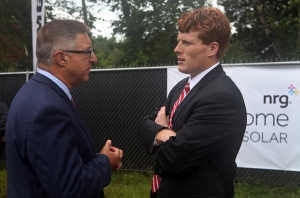 Per MassLive, Senator Michael Rodrigues stated that the decision had more to do with timing than anything. “As it relates to sports gaming, sports wagering, I believe that certainly, the time is close when we are going to be tackling this issue, but the time is not now. Nor is this the proper vehicle to do so in.”

This stance was echoed by Senator Eric Lesser, who serves as Senate chair of the Joint Committee on Economic Development and Emerging Technologies, was quoted as saying that “this specific bill on this specific day, which we pointed out earlier in our session when the debate began is about an emergency response economically to the coronavirus depression that we find ourselves in.”
Lesser, who is actually a proponent of sports betting, concluded his objection to the amendment proposed by Senator Michael Brady with a simple response. “At this specific moment, we need to hold.”

What Next for Mass Sports Bettors?

Most legislators appear keen to adopt the practice of regulated sports betting, but time simply didn’t allow for the two sides to fully iron out the details.

Had the bill passed through both the House and the Senate, it would have likely faced little resistance from Governor Charlie Baker, who has advocated for legalized sports betting in the past and actually filed a bill himself to legalize the practice back in 2019. If the most recent version of the House bill tells us anything about the state’s plans, it appears to open the door to a more competitive, consumer-friendly marketplace. The language used left the eligibility requirements for mobile and web-based platforms wide open, meaning the state could become one of the most competitive markets in the country.

While a motion has been filed to extend the July 31st deadline, all signs point to both sides going back to the drawing board. Casino owners are expecting a bill specifically crafted to tackle the subject as a stand-alone issue.