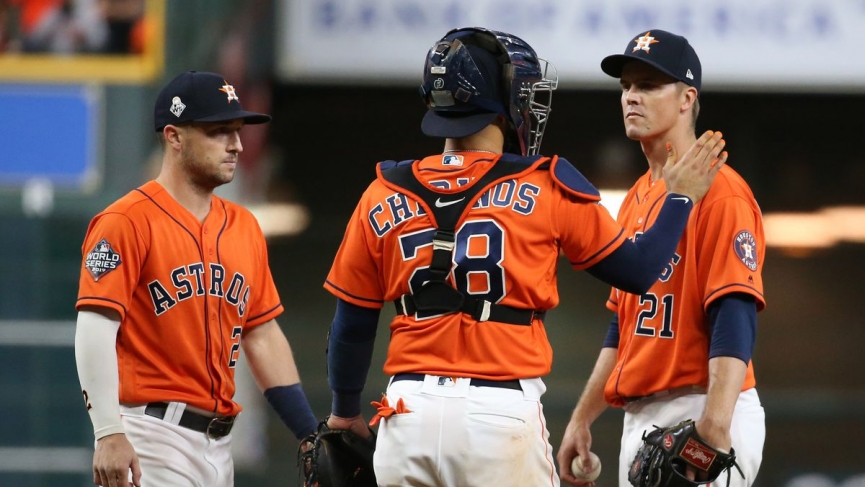 For much of September, all signs pointed to the Houston Astros facing their AL West rivals from Oakland in the first round of the playoffs. The Athletics spoiled that on the final day of the regular season by moving up a notch in the American League pecking order, drawing the Chicago White Sox in the Wild Card round while Houston went against the Minnesota Twins.

Any fans left disappointed when the Astros and A’s didn’t meet in the opening round are in luck now that the two sides have advanced to the American League Division Series. For any Houston fans who believe their team will somehow be redeemed following a season of being everyone’s punching bag due to the sign-stealing scandal, they’re not so lucky since the 2020 ride comes to an end this week. 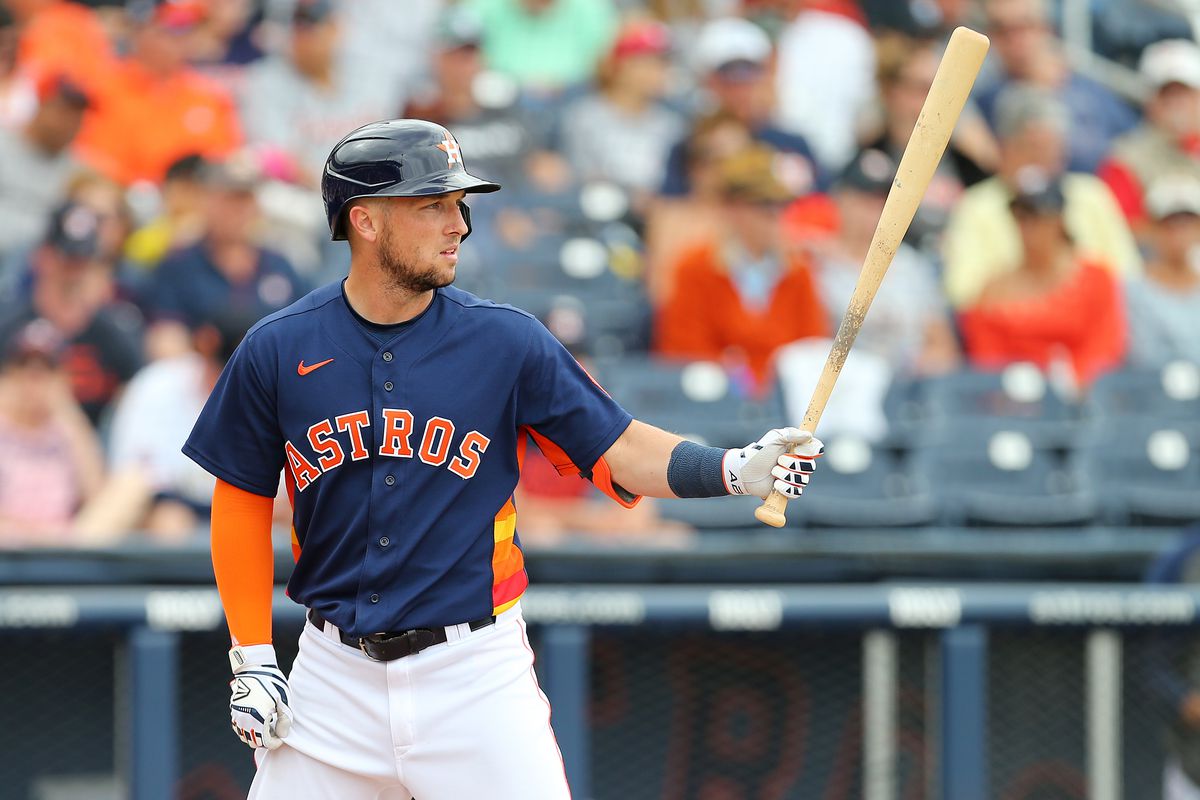 Houston struggled throughout the shortened regular-season schedule, making the playoffs as the only team with a sub-.500 record. Those struggles could have been easy to explain after the Astros lost Gerrit Cole to free agency and Justin Verlander to injury. But starting pitching wasn’t the biggest problem this season; in fact, it was the starting pitchers who did the lion’s share of work in the short, 2-game sweep of the Twins.

Manager Dusty Baker won’t have the luxury of using starters during the best-of-5 series this round, and the bullpen isn’t as deep as it’s been in the past. Ryan Pressly wasn’t as dominant a closer as he was in a setup role. The three relievers pitching in front of Pressly – Enoli Paredes, Andre Scrubb, and Blake Taylor – are all rookies, and they combined to walk 43 in 65 innings. Baker is going to have to extend his starters in order not to go too early with his relievers, and Oakland hitters will turn that into their favor, one way or another.

Consistent Offense Not There In 2020

Offense was a big reason behind Houston being among the favorites on MLB futures boards before the season, but a quick check finds the Astros managed just pedestrian numbers averaging 4.65 runs per game in the AL. That’s just a little more than half a run off the pace New York set at the top, which might not sound like much, but the lineup was never consistent. A significant drop in the power column left the Astros were well off the pace with 69 long flies, two fewer than Oakland.

Part of the inconsistency can be traced to assorted injuries as Jose Altuve, Michael Brantley, Alex Bregman, and George Springer missed more than 60 games between them. Springer started to come around in September, batting .316 with nine homers during the final month. Altuve started to flash some of his past prowess towards the end as well, slapping two homers in the final series after enduring a 32-game dry spell in the long ball column. Still, the lineup didn’t perform up to prior performance levels down the stretch, scoring three runs or less in eight of the final 12 games, a big reason why six of their final nine finished ‘under’ the total.

Several Houston hitters have problems with one or more of the Oakland pitchers. Sean Manaea has held Altuve to a .179 average (5-29). Springer hasn’t had much luck with either Mike Fiers or closer, Liam Hendriks, hitting a combined .153 (4-26) against the pair. Bregman is 3-for-18 (.167) when facing Frankie Montas and Jesus Luzardo.

We know how the Dodgers and Yankees feel about the 2017 scandal that saw Houston suffer fines, lost draft picks, and cost both Jeff Luhnow and AJ Hinch their jobs. But the A’s feel equally slighted, if not more so. Those tensions came to a head in an August 9 matchup at Oakland when both teams suffered suspensions for a near-brawl.
The A’s dominated the Astros during the regular season, the chip on their shoulders carrying them to seven wins in the 10 meetings. It was a low-scoring season series, yet Oakland outscored Houston by a 38-25 margin and covered the run line on baseball betting boards in five of the seven triumphs.

Why Oakland Will Not Win the 2020 World Series

Neither team really matches up well against either the Yankees or Rays, one of which will be waiting in the ALCS. The Astros don’t match up well against the A’s in this ALDS, from a suspect bullpen to inconsistent bats to the whole revenge factor Oakland appears to be carrying. Houston’s ride ends this week, and carryover from the sign-stealing mess will continue to follow the Astros next year when they’ll really hear it from fans during road trips.