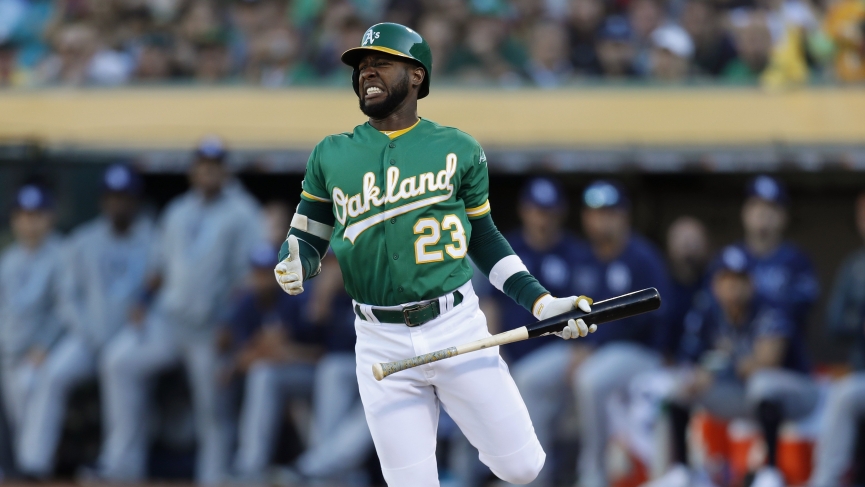 Expanding the MLB playoffs to 16 teams just means 15 of them will go home emptyhanded. Join us for a look at why the Oakland Athletics will not win the 2020 World Series.

The Test of Time

History will remember the 1988-90 Oakland Athletics as a great team that should have won more than one World Series after claiming three successive American League Pennants. Those teams are most often referred to as the Bash Brothers, but the A’s were so much more than just the sluggers who dominated the lineup.

Tony La Russa’s Oakland teams checked off all the boxes back then: Pitching, defense, speed, and power. Bob Melvin and the A’s have many of the same attributes this year, just not nearly as proficient on the basepaths as the stolen base stat has fallen to the wayside. And that’s why they’ll enter October as something along the lines of a 9/1 to 12/1 bet on MLB futures odds to win their first World Series since 1989.

Of all the teams to have clinched a spot in the postseason, the A’s were the first to secure a division title when the AL West fell into their lap on Monday. The honor ended a 3-year run in the division by the Houston Astros and marked Oakland’s first since going back-to-back in 2012-13. It’s not like Oakland is backing into the postseason with a winning percentage that would translate to 100+ wins stretch over a full 162-game campaign.

Oakland did very well against the Astros this season, winning seven of 10 against another team that appears playoff-bound. Trouble is, with this season’s shorter slate centered around geography, the A’s haven’t really been tested by several other teams they’ll be expected to get past in the AL playoffs. They lost two of three to the San Diego Padres, who are going to be part of the NL playoffs, and just began a series this week against the high-flying Los Angeles Dodgers, baseball’s best team.

Oakland Down the Stretch

When the last week of the season began, Oakland was top 10 with a 5.6-unit return for those following the A’s on the MLB odds. However, a lot of that was built up by going 17-9 against the Mariners, Rangers, and Angels this year, and they’ve got four more at home this weekend against Seattle to pad the stats. The original schedule would’ve had the A’s playing mostly in the balanced and deeper NL East for interleague games, instead of the top-heavy NL West. At some point in the playoffs, they’re going to have to take on the likes of the Rays, White Sox, Yankees, and Twins.

Who Would Oakland Rather Face In Round 2? 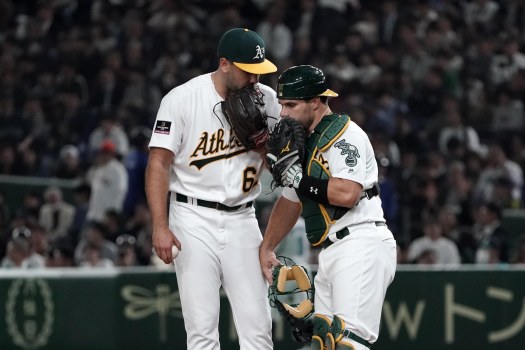 After the first wild card round, the bubbling begins for all 16 teams in the playoffs, with Dodger Stadium, Petco Park, Minute Maid Park, and the new Globe Life Field in Arlington the sites for those matchups.

If the A’s get through Chicago, they would head to San Diego for the rest of their playoff stay. That’s where Oakland will run into trouble. Nobody wants to play the Yankees right now. The Rays are underrated as always, and the Twins could be potential trouble on the horizon. However, for now, the Athletics must focus their attention on getting past the White Sox in their best of 3 series.

History Not In Oak City’s Corner

This will be the third consecutive season the A’s have made the playoffs, and if their stay is only as long as the last two years, it will be a huge disappointment. Oakland was an AL Wild Card entry the past two postseasons, hosting last year’s 1-game battle, and lost both times.

In fact, the A’s have lost their last five playoff series, the AL Wild Card again in 2014 and the ALDS in both 2012 and 2013. Of their 10 postseason advancements this millennium, the Athletics have managed to win just one series, a sweep of the Minnesota Twins in the 2006 ALDS. Over the course of 40 playoff games since 2000, Oakland has managed to win just 15 of those matchups.

Manager Bob Melvin has one of the game’s best bullpens to rely upon, making it possible to shorten games. But eventually, both the relievers and starting pitchers are going to have to face some lineups long on power, and that’s the biggest reason why Oakland will be gone from the postseason by the time the ALCS gets underway this October.