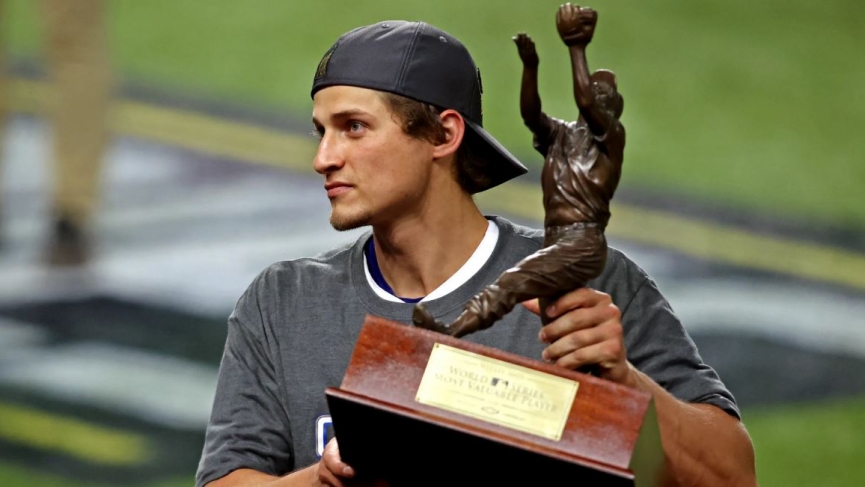 World Series MVP Odds via Fanduel Prior to Game 6 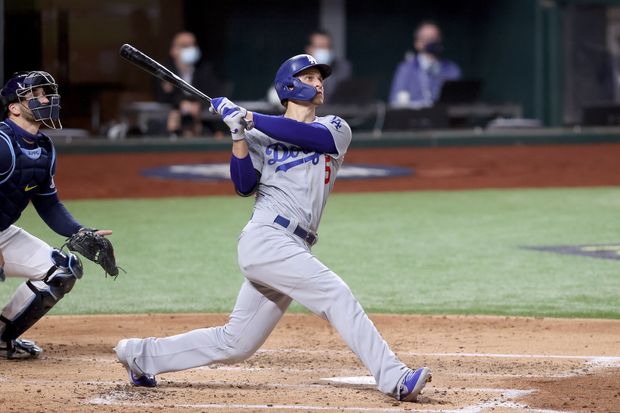 Corey Seager was the best candidate on the Dodgers to win MVP coming into the World Series. Seager became just the 8th player in MLB history to win both the LCS MVP award and the World Series MVP award in the same year.  He is the second Dodger player to do so, with the last being Orel Hershiser in 1988, the last time the Dodgers won the Fall Classic.

In the six-game series against the Tampa Bay Rays, Seager averaged .400 with a 1.256 OPS, he hit two home runs, with five runs batted in, as well as scoring seven runs of his own. Coming into Game 1 of the World Series, Corey Seager was lined as a (12-1) longshot to win the MVP. There was value at +1200 on Seager, who hit a record 5 home run in the NLCS, becoming the first shortstop to do so in a playoff series. However, Seager slowly became the odds on favorite throughout the series, with Randy Arozerena and Seager sitting almost neck and neck heading into game 5. However, coming into game 6, Seager was the leading favorite at +175, as the Dodgers were at that point, heavily favored to take the series in six.