Betting Odds on Pardons Made by President Trump Before January 20th 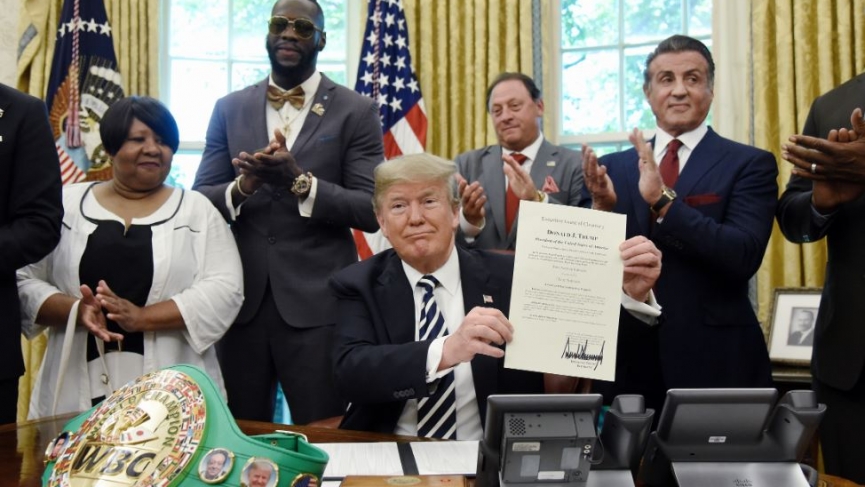 President Trump Odds on Pardons Made by January 20th: President Trump’s odds of pardoning his allies ahead of inauguration day have become a hot topic for political bettors worldwide.

As if the end of Donald Trump’s first and only term in office hasn’t been drama-filled enough, the pardons have begun to roll in.  Already, in the final weeks of the administration’s time in the White House, Trump has pardoned 40 people whom he deemed worthy of exoneration. 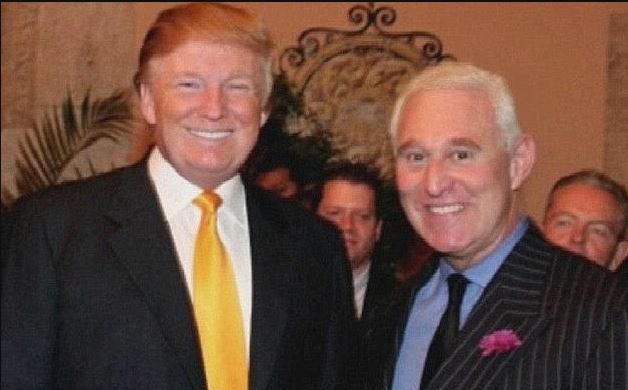 Some of the highlights so far have been Trump’s former campaign manager Paul Manford, his son-in-law’s father Charles Kushner, and longtime friend Roger Stone.

All three had their part to play in Trump’s win in 2016 and are finally reaping their various work benefits.

For those who might not keep up with politics, or those abroad not aware of this strange loophole in our legal system.  Let me quickly explain what a presidential pardon is.

Article Two of the United States Constitution grants a sitting President the “Power to grant reprieves and pardons for offenses against the USA, except in cases of impeachment.”

As one can expect, some of these pardons come with a fair amount of controversy and are, therefore, normally carried out near the end of a President’s term.  In the case of Donald Trump, he does little to shy away from controversy, and therefore, a number of even more eyebrow-raising pardons are likely on the horizon.

Odds on Being Pardoned by President Trump

Despite some of the big names getting their free pass early, there are still a number of noteworthy people left on the odds board for future pardons. 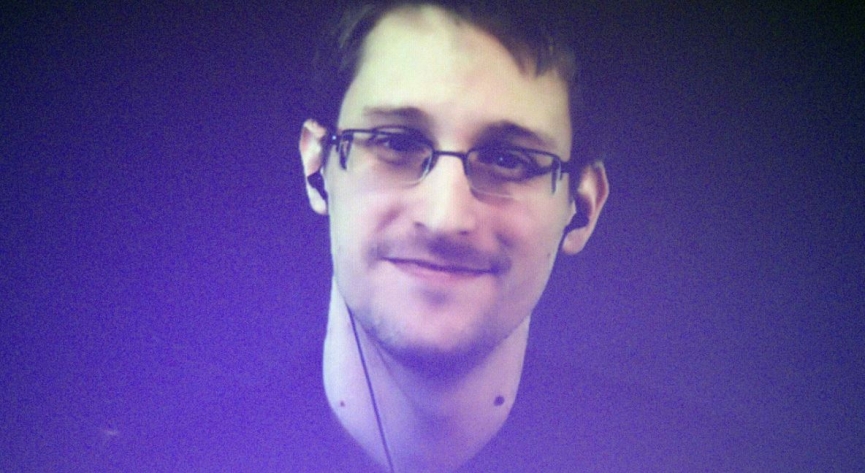 According to the current betting odds, Snowdon is the next most likely candidate to receive his ‘get out of jail free’ card. There are several factors at play here, but the most compelling one might be that the NSA surveillance program Snowdon leaked details of – was itself an illegal program. Therefore, the former NSA contractor has more and more been looked upon as sort of a folk hero.

In September, the 9th Circuit Court of Appeals ruled that the “metadata collection program exceeded the scope of Congress’s authority.” Depending on your political stance, Snowden might have actually done the USA’s citizens a huge favor by blowing the lid whistle as he did.

Rather than just dumping the NSA secrets onto the internet as many accuse him of, in reality, he sent them to a few well-respected journalists.  The documents were vetter and only then shared with the general population.

If Trump really wants to get the last word at the established “swamp,” as he has deemed it, a Pardon of Snowden would be a quick and legal way to do it.

It is one of the rare names on this list that many citizens might agree with while at the same time annoying the Republicans who Trump sees as abandoning him after his election loss. 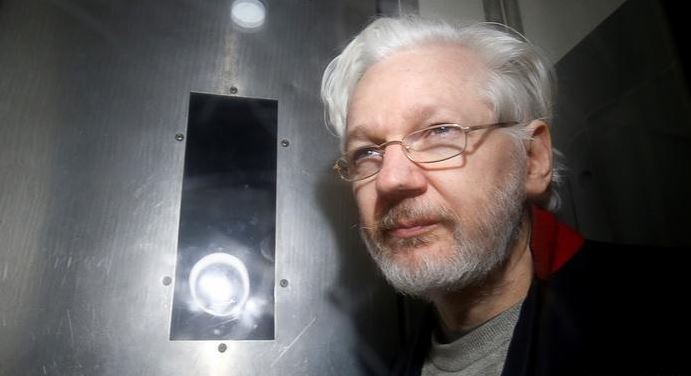 Assange, the founder of Wikileaks, has been on the run for years now from authorities after publishing evidence of US military war crimes to the public. The docs, including a video of the notorious “Collateral Murder” in which US forces not only firing on civilians but also laughing about it.  Since then, the effort to extradite the sought after journalist has been constant.

After spending time in Sweden, the UK, and Ecuador, he was eventually arrested and is currently being held in solitary confinement back in the UK.  That was three years ago, mind you.  And many agree that the time has come to forgive Assange for essentially showing the US public the truth of how brutal a first world country can be during times of war.

Just a week ago, Assange formally requested a pardon from Trump.  And he has a lot of support at his back. Former AK governor Sarah Palin rescind her desire to prosecute Assange, Australian MP George Christensen, and UN Special Rapporteur on torture each wrote open letters to the US president. Major developments have even come in just the last 48 hours, with A number of Nobel Prize winners, including Mairead Maguire, Adolfo Perez Esquivel, and Peter Handke wrote letters requesting Assange be pardoned.

Just this morning, in fact, British District Judge Vanessa Baraitser ruled that Mr. Assange could not be extradited.  She cited concerns pertaining to his mental health and the risk of suicide.  After 3+ years in solitary confinement, I have no doubt these concerns to be valid.

In truth, what he’s been deemed guilty of has been dubbed by many as just good old-fashioned “journalism,” and many believe it’s time to right the wrong done to him. Although indirectly, Trump benefited massively from Assange’s information dump after the leaks had a huge negative impact on Hillary Clinton’s Presidential run.

Additionally, in 2016 Trump spoke very highly of Assange and Wikileaks after the site published a number of DNC emails just weeks before election day.  Trump used this information to really drive home the email scandal he had been crowing about for months. Frankly, it was an embarrassment for the democrats, and they nearly punished him massively for it. For doing his job as a journalist.

He faces 175 behind bars IF extradited and convicted.  His extradition was expected to go off without a hitch, so perhaps, it was done to buy time for a late pardon. While Assange doesn’t have the support in Washington that Snowden does, pardoning him would really piss off the Democrats, and spite might be enough for Trump to pull the trigger on this one. 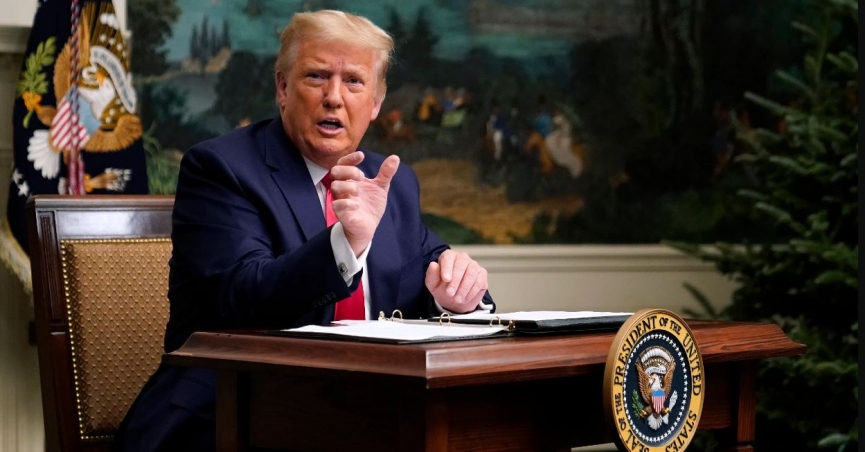 No, that is not a typo. Donald Trump has about 8/5 odds on pardoning himself in what would be the weirdest one man political circle jerk I can remember. As Trump’s time in the Oval Office quickly nears its end, many have suggested that he might make the never before made decision to grant himself immunity. While this sounds absolutely ridiculous, for a good reason, the odds are actually shortening as we near the 20th.

While this is not exactly unprecedented, it is shocking even for Donald. In 1974, Nixon queried the Justice Department as to his ability to pardon himself.  They responded with a strong no, stating that nobody may be the judge in their own case.”  Three days later, Nixon resigned. 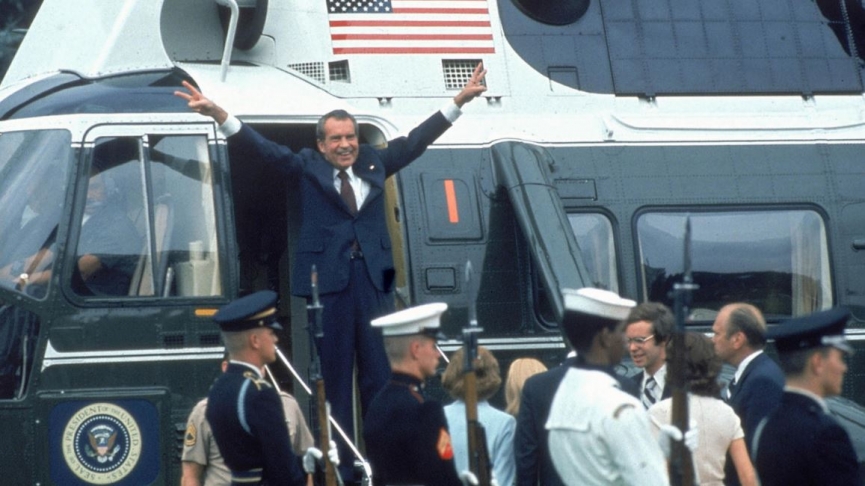 Now, decades later, President Trump has already declared publicly that he has the “absolute right” to issue himself a pardon.  Actually, based on his misinterpretation of the constitution, Trump believes he actually has the power to do “whatever he wants,” and has stated just as much.

The question remains.  Is he correct?  Can Donald Trump pardon himself? The short answer, yes.

While most pardons are given to people after they have been indicted for crimes committed, there is precedence for what is known as a prospective pardon.  Essentially a pardon before any charges are brought about. 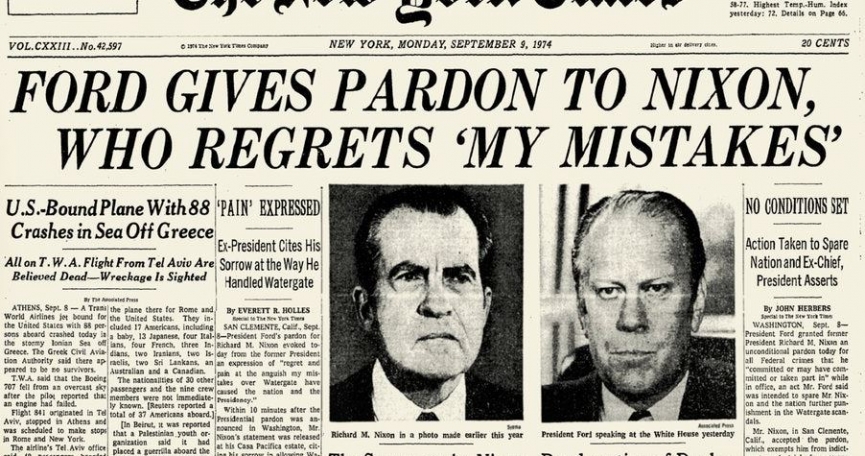 These pardons are unusual, with the last notable examples being President Ford’s pardon of Nixon over the infamous Watergate scandal and Jimmy Carter’s pardoning hundreds of thousands of men for dodging the Vietnam War draft.

While Trump is certain that his interpretation of the law is correct, constitutional scholars aren’t so sure.  Many believe that should he go ahead and pardon himself; it would more than likely end in a protracted legal battle.

Either way, this decision,, if made, would continue Trump’s habit of pushing the envelope on what is considered proper Presidential behavior.  A line that Trump has already blown well past with his denial of election results and continued push to invalidate millions’ votes. 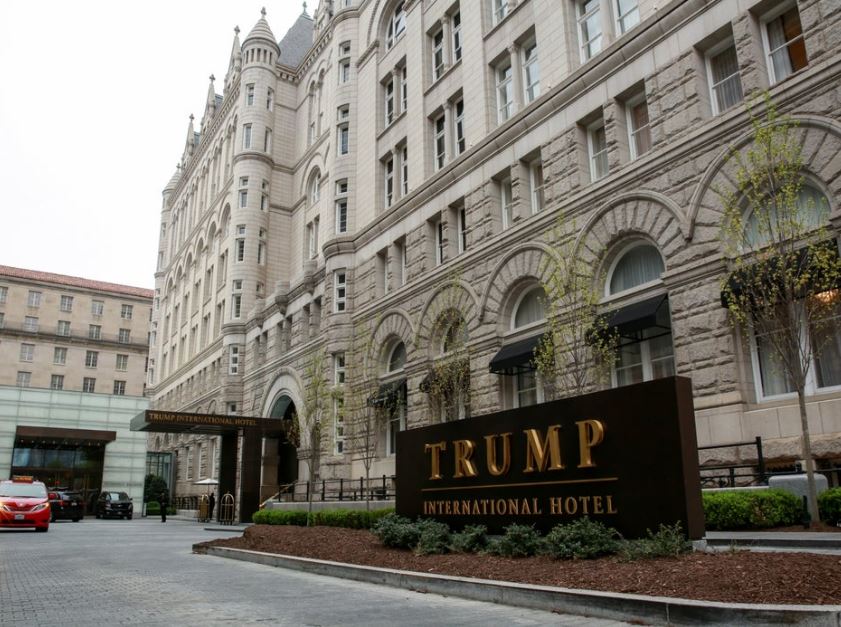 So, as crazy and insane as pardoning himself might be.  It’s totally on-brand for Donald Trump and his me-first attitude. The only thing that I see as a hang-up for him is that a pardon would, in a way, be admitting guilt to a crime he hasn’t even been charged with yet.  Also, what exactly does he pardon himself for?

Pardons only have clemency power over federal offenses, but many of the proposed changes for the ex-President, such as tax evasion and fraud, fall under state law. Trump does not have the authority to stop state prosecutors from bringing charges in the future.  New York is already planning to bring charges against him for shady financial dealings.

The only thing holding Trump back from pardoning himself, aside from the legality being a bit murky, is whether he believes it is right or not.  Considering that, it seems almost inevitable that Trump makes a move to grant himself a prospective pardon before he can be brought up on federal charges. Sort of his way of lighting a match and tossing it through the front door of the white house as he makes his exit on January 20th.

What are the chances Julian Assange gets a pardon?

Based on the betting odds and implied probability, Juliane Assange has a 25% chance of being pardoned by President Trump, while Edward Snowden has a higher chance at 33.3%