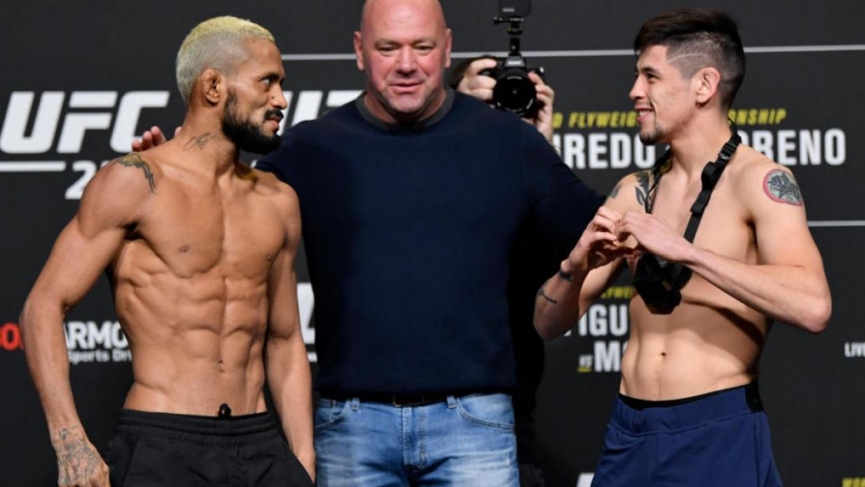 Certain types of fights have a certain set of likely outcomes. Whether it be the over in women’s divisions, the underdog in welterweight, or the favorite in lightweight. Some times it may even be a more specific market trend, such as the ‘coin flip favorite’ (-150 to -101) at men’s flyweight. Whatever it may be, there is quantifiable data that we can analyze to find these trends, isolate and exploit them for profits. Let’s take a look at the betting card for UFC 256 and the most profitable trends, and probable outcomes for each division on the card.