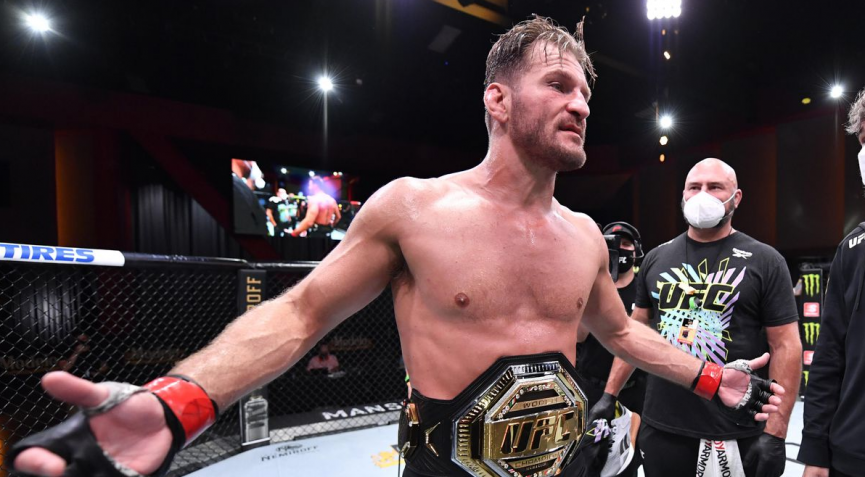 UFC 260 takes place on March 27th at the Apex Center in Las Vegas and will feature two massive title fights with high interest. The main event for UFC 260 will see the UFC Heavyweight Champion Stipe Miocic taking on one of the heaviest hitters in UFC history, Francis Ngannou. Stipe will come into this fight as the betting underdog, a rarity for the 38-year-old champ. These two heavyweights met back at UFC 220 in 2018, with Stipe picking up the decision victory as a +150 underdog. Since then, the only fighter Miocic has faced has been Daniel Cormier, who he fought on three different occasions, winning the series 2-1, and picking up the victory in the trilogy finale last August at UFC 252. As for Ngannou, the Cameroon native has gone 4-1 since his loss to Miocic, and apart from a very lackluster performance against Derrick Lewis, Ngannou has picked up first-round victories in each of his last 4 four fights. Will heavyweight champ be able to fend off the lethal Ngannou once again? Or will ‘the Predator’ finally feast on Miocic, and get his hands on the heavyweight gold?