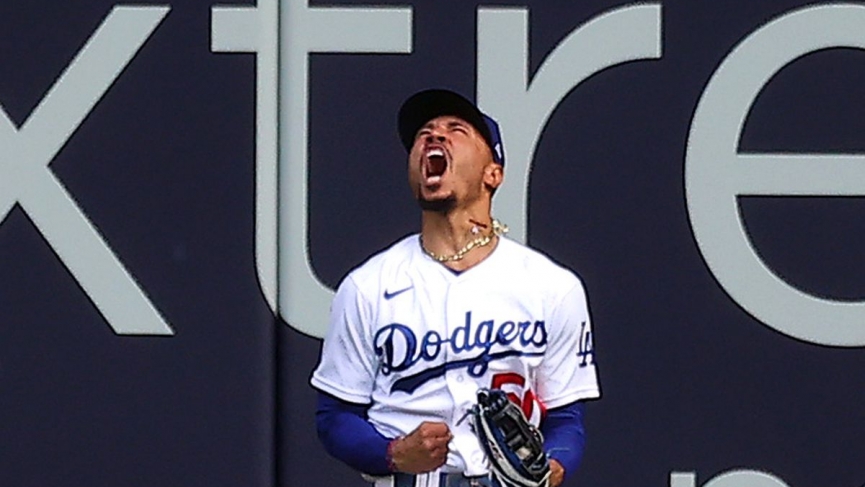 The Atlanta Braves are taking on the LA Dodgers in the NLCS. The Braves got to this stage after sweeping the Reds in the first series and sweeping the Marlins in the last. The Dodgers made it here also by sweeping in both rounds, eliminating the Brewers in round one and the Padres in round two. Now, these two face each other in the NLCS, both coming into this series with very potent offenses. There are a lot of players on both sides that should have some good value on their prop plays.

One player for the Braves who has a lot of value moving forward is Travis D’Arnaud. D’Arnaud has been hot in this postseason, coming into this series leading his team in OPS at 1.342. He’s led his team in the postseason in hits with 8, RBI with 7, and home runs with 2, coming into the NLCS. This is a player who’s bat has been hot so far and has been a big part of the scoring for this Braves offense. Coming into this series, D’arnaud has scored 3 runs himself but, he has been more of a ‘hitting runners in’ type of player than scoring himself. There should be some good value on his over for bases reached, he has been hitting the best on his team in these playoffs and there’s no reason for him to start slowing down now, especially against the best team in the MLB this year. 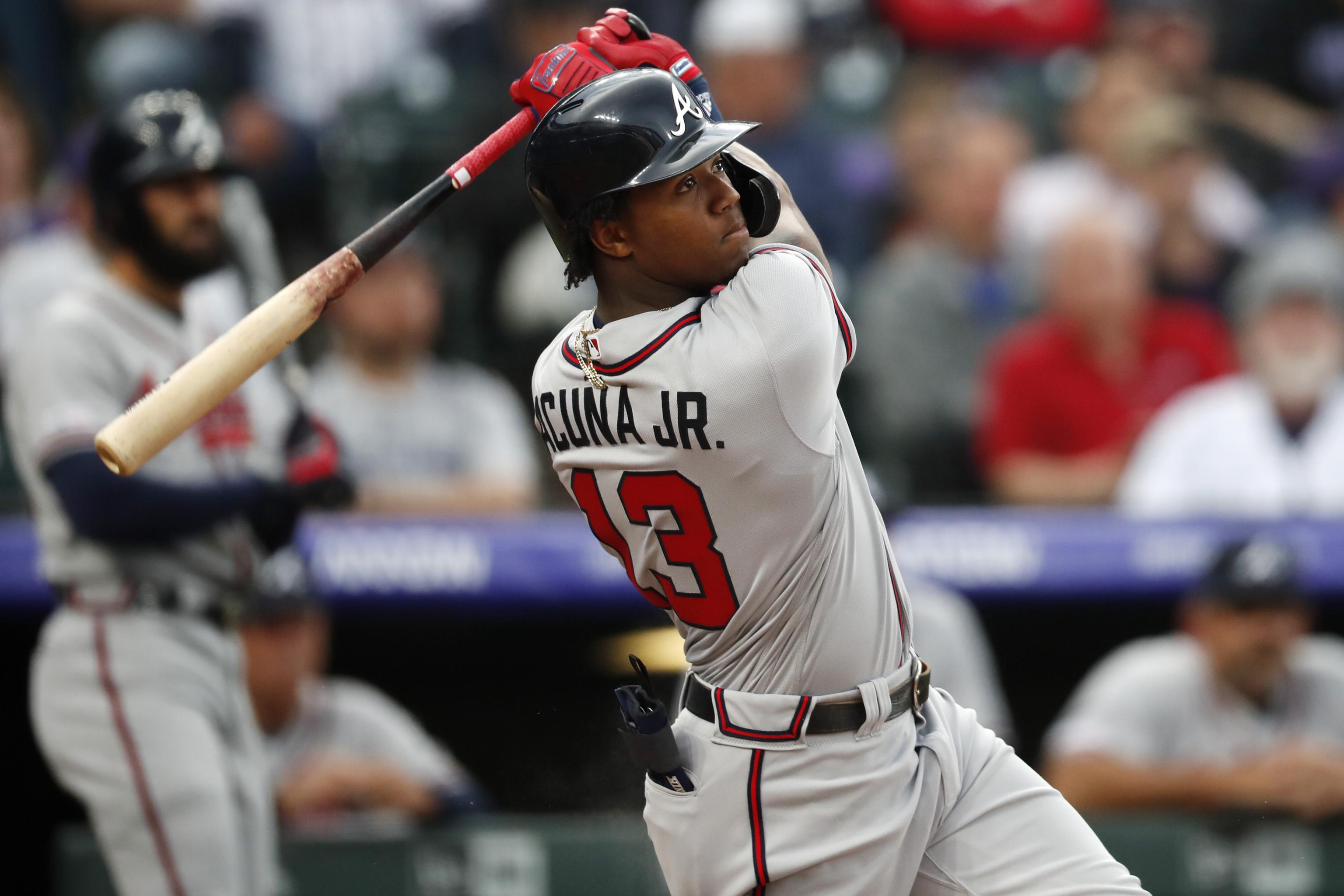 Another player that should have some value on this Braves team is Ronald Acuna Jr. Acuna comes into the NLCS 3rd on his team in OPS at .860 but, he is a leader on this team and has been a very reliable player all season. In the postseason, he has 6 hits, 2 RBI, and 1 home run. He also leads his team in runs scored with 4 and has a .360 OBP. He may not be the main guy who is bringing in the runs this postseason but, he has still been very effective at the plate and with hitting. He is also one of the best base runners on this team leading the way, with 2 bases stolen in these playoffs. This is a player who hits the ball well and knows how to get himself into scoring position. There should be value on his over for runs scored. 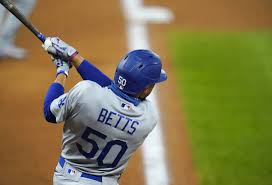 One player to watch on this Dodgers team moving forward is Mookie Betts. Betts has been making an impact on the team all year ever since he was traded from the Red Sox. Coming into the NLCS, he is 2nd on the team in OPS for the postseason at 1.066. He leads his team in hits with 7, runs scored with 6, and has 4 RBI. Betts has continued to make an impact for his new team well into the playoffs and he puts himself in the best opportunities to score. He already leads his team in hits and runs so there should be some value on his over for bases reached and runs scored. 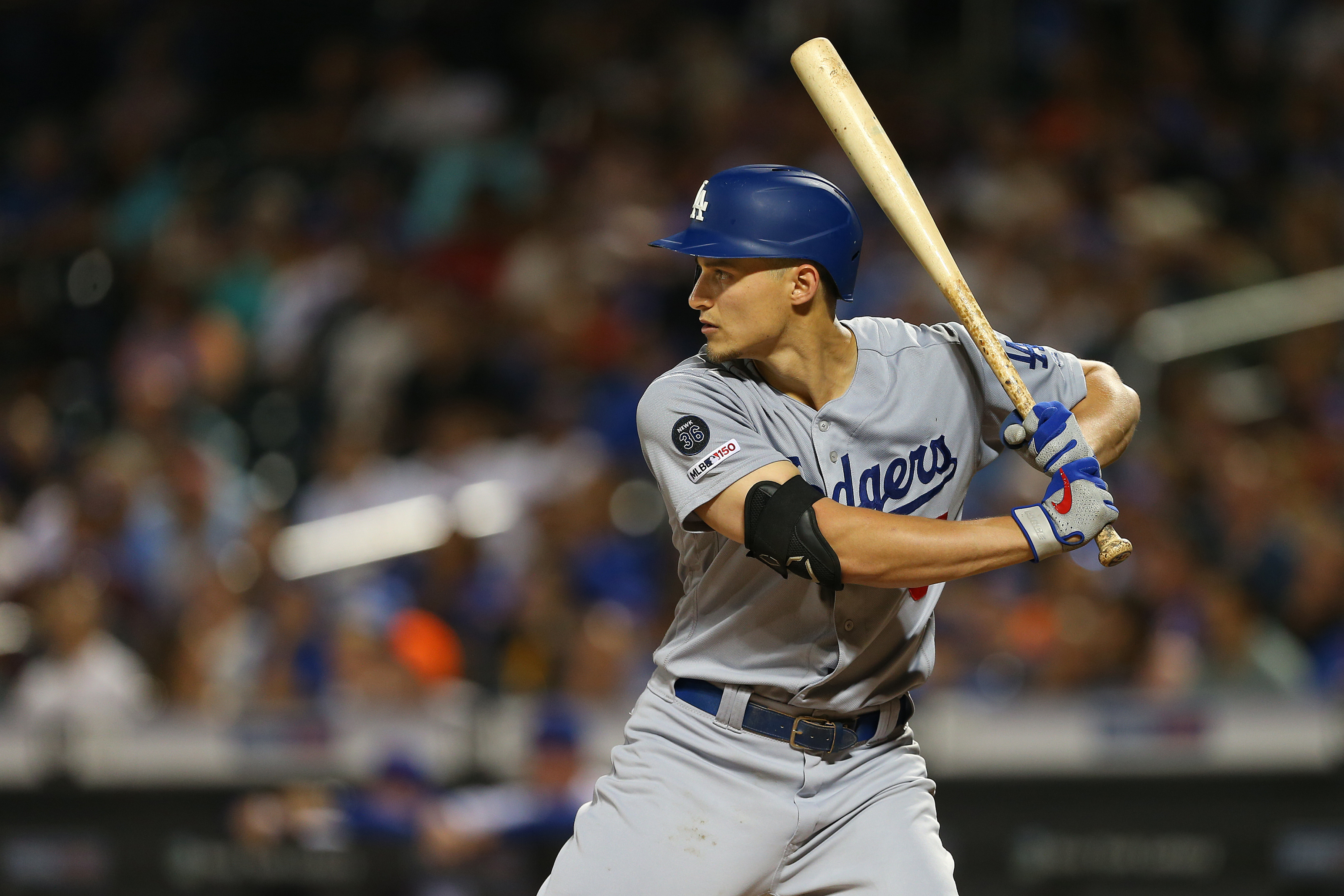 Another player that should have some value is Corey Seager. Seager comes into the series 4th on his team in the postseason for OPS at .947. He has 5 hits, 5 runs scored, and 4 RBI, he is also only one of two Dodgers players to have hit a home run this postseason. Seager is the 2nd most walked player on this Dodgers team and he has only struck out twice so far in these playoffs. This is a consistent player who is scoring runs and getting on base, there should be some value on him to go over in those areas.