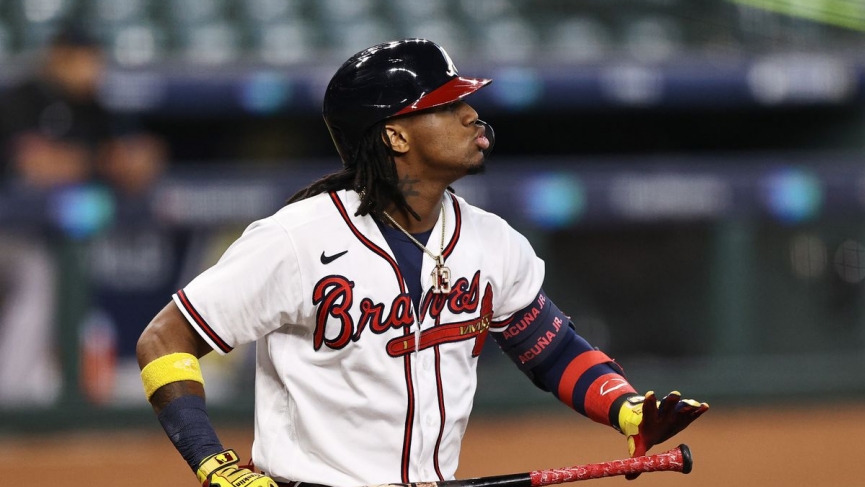 Odds.com’s Miami Marlins vs Atlanta Braves Series Prediction NLDS: At 33-29 on the regular season, the Miami Marlins finished the year as the most profitable team in baseball at +14.74u, with the majority of those profits came while on the road. The Marlins will have to take their road warrior ways into Houston, as they face the #2 seeded Atlanta Braves in the National League Divisional Series this week. 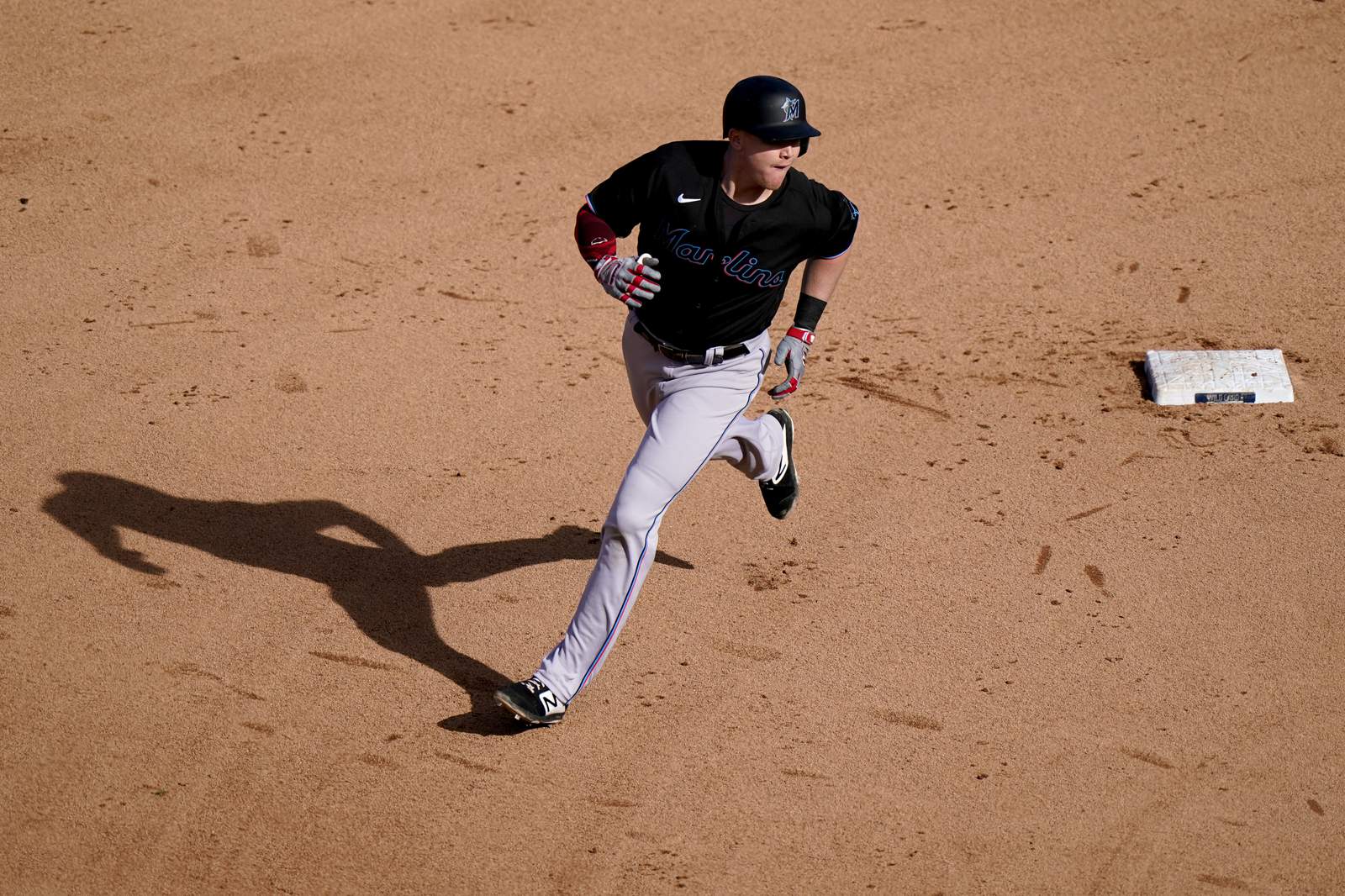 Miami has defied the odds to advance to this NLDS. Atlanta earned the No. 2 spot in the National League behind the Dodgers and it had the advantage of playing at home in its two-game series win over the Reds, winning 1-0 and 5-0. The upstart Marlins were undeterred in Chicago, beating the Cubs 5-1 and 2-0.

Beating the inconsistent Cubs is one thing though and getting the better of this deep Braves side is quite another. While the Marlins have been a pleasant surprise to this point, Atlanta features the superior starting pitching, bullpen, and hitting line-up. Expect Miami’s Cindarella story to come to an end here. 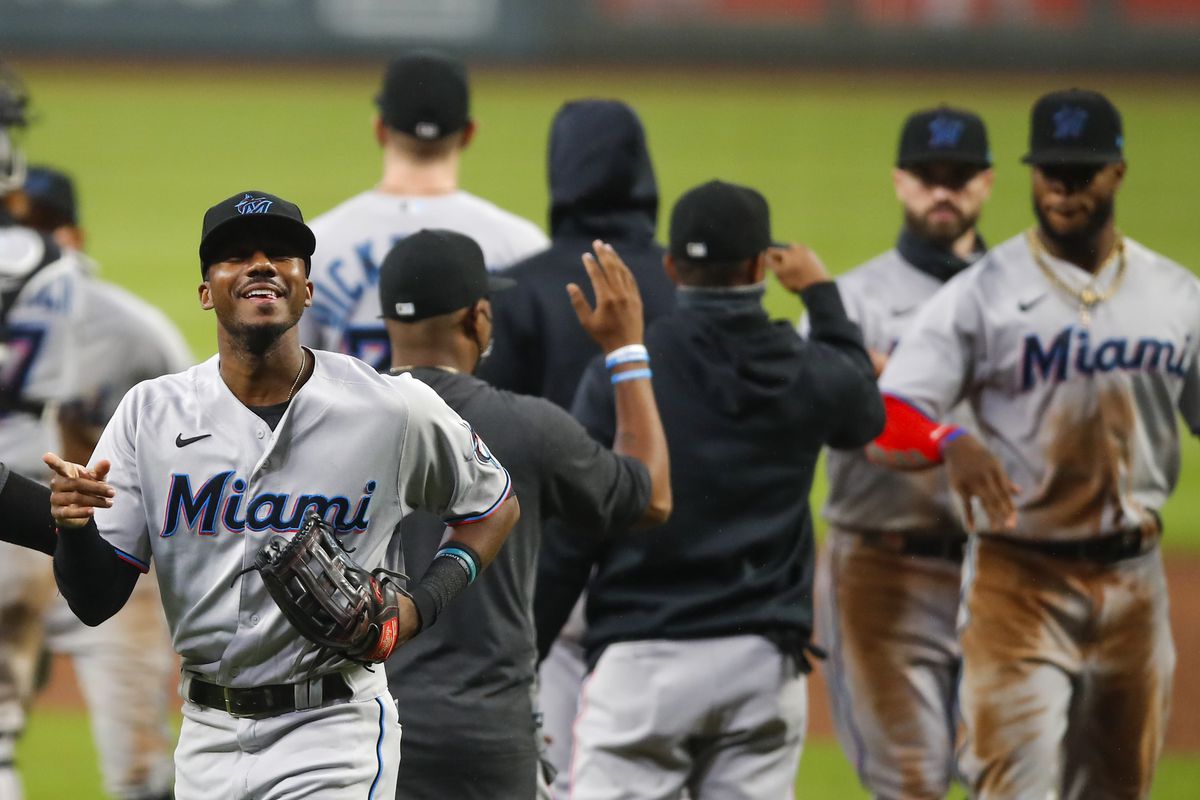 Atlanta rolled over the Reds, who failed to even score a run off its first two starting pitchers, Max Fried and Ian Anderson. The Braves lineup is as tough as any in the league with the likes of Freddie Freeman (a legitimate NL MVP candidate), Ronald Acuna, and Ozzie Albies. When the regular season was finished, only the Dodgers finished with more runs scored than Atlanta. The Braves faced the Marlins ten times this year and went 6-4 in those contests.

The Marlins shocked the Cubs in their Wild-card match-up. Miami was a 300-1 underdog to win the World Series before the season started, so clearly it’s exceeded expectations to this point. Many wondered if the Marlins could even complete the season after a severe Covid-19 outbreak at the start of the abbreviated campaign, but the emerging talent in their line-up, combined with some great starting pitching has seen them through to this point.

The Braves have to be feeling pretty confident though with Fried and Anderson on the hill over the first two games. After that though, Atlanta’s talent level drops off considerably. Fried was 7-0 with a 2.25 ERA in the regular season and Anderson went 3-2 with a 1.95 ERA over his first six starts. Fried went seven scoreless vs. the Reds, while Anderson went six scoreless Frames. Atlanta was 35-25 in the regular season, but its starting rotation finished ranked 28th in the majors. Kyle Wright will likely start Game 3 (he finished the regular season with two decent outings, allowing two runs over 13 innings vs. the Red Sox and Mets.) After that, the Braves do feature a lot of talent in their bullpen, which means that Atlanta is absolutely leaning heavily on Fried and Anderson to deliver lengthy performances in their starts.

Miami will also be expecting big performances from both Sandy Alcantara and rookie Sixto Sanchez, who were the difference makers for the Marlins in their series win over the Cubs.

And that’s because Miami’s bullpen is not nearly as strong as Atlanta’s. The Marlins’ offense is dynamic, as it doesn’t rely on the long-ball to win games. During a 160-game regular season (or an abbreviated 60 game campaign), stringing together runs the way Miami does works, but it’s a much more difficult way to produce in the playoffs. Unfortunately, Jesus Aguilar, Brian Anderson, and Garrett Cooper are not nearly on the same level as the Braves’ elite sluggers.

Important Trends/Stats Coming In:
Atlanta is 7-3 straight-up in its last ten overall. It’s also 4-1 straight-up the last five versus Miami. The total has gone under in five of Miami’s last six games overall.

Freeman, Acuna, and Marcell Ozuna finished second, third, and sixth in all of MLB in wOBA. Atlanta also features plenty of depth with Travis d’Arnaud, Albies, and Adam Duvall (Freeman had more walks than strikeouts this year, while Ozuna walked a career-best 14.2 percent of the time.)

As mentioned above, a strength of the Braves is their bullpen, which posted a collective 3.40 ERA. The MLB playoffs have now shifted to the bubble format, so the “home field” advantage is no longer a factor that needs to be considered.

The Braves feature a much stronger lineup and bullpen. Atlanta also features a top-notch closer in Mark Melancon, who came through on 11 of 13 save opportunities and who allowed just one home run this year (he also produced back-to-back 1,2,3 innings in the series victory over Cincinnati.) With these crucial factors working in their favor, look for the Braves to have more than enough to move onto the National League Championship Series.