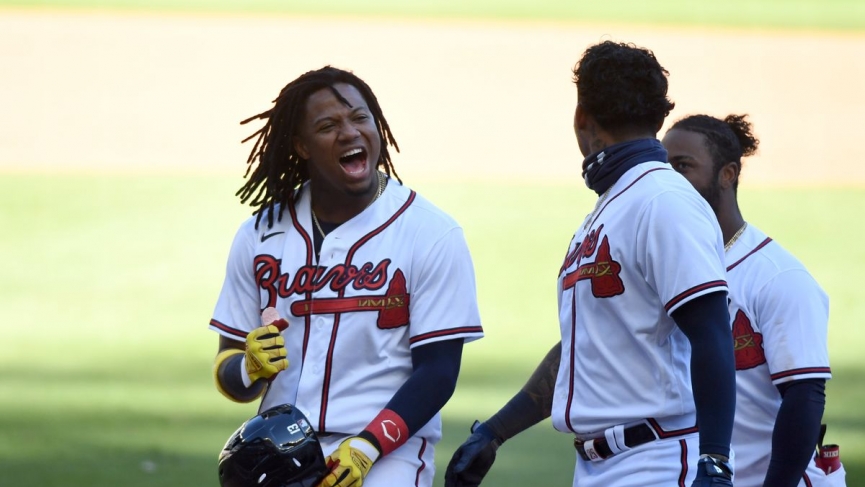 Odds.com’s Cincinnati Reds vs Atlanta Braves Series Prediction – NL Wild Card: The Braves earned the top spot in the NL East and the No. 2 seed overall in the National League with a 35-25 record. They’ll now host the Reds, who finished 31-29 and third in the NL Central.

This best of three wild-card round will be played entirely in Atlanta and after that the MLB playoffs shifts to a bubble format in San Diego and LA. Despite an excellent rotation, Cincinnati failed to live up to expectations this year as it struggled with offensive consistency. The Braves have a few injury issues coming into this series, and they lack the depth on the mound that the Reds enjoy. The stage is set for a minor upset in Atlanta in my opinion.

Due to the 60-game schedule, this is the first time these teams will have faced each other this season. Cincinnati struggled for the most of the year, but locked in the No. 7 seed after St. Louis defeated Milwaukee on the final day of the regular season. The Reds haven’t advanced past the first round of the MLB Playoffs since 1995 (and interestingly, it was then swept by the Braves in the NLCS.) Atlanta was favored to win its division, but it was anything but easy. The Braves lost key members to their starting rotation early in the season and as they get ready to head into the playoffs, they continue to deal with nagging injuries to slugger Freddie Freeman and they’ll be without the services of Austin Riley as well. 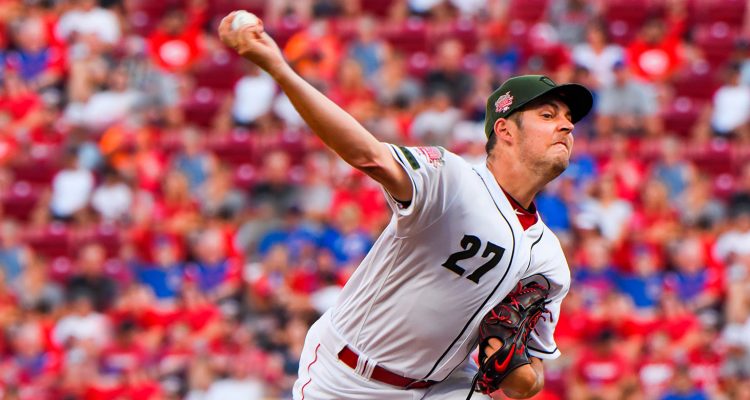 Luis Castillo (finished 4-6, but his numbers/peripherals were some of the best in the National League) will start Game 2 for Cincinnati and Atlanta goes with Ian Anderson (finished 3-2 with a 1.95 ERA and 41:14 K:BB spanning 32.1 innings of work). Game 3 starters are yet to be determined.

Atlanta enjoyed a significant home-field advantage this year despite no fans, finishing 19-11, compared to just 16-14 on the road. The Braves were 10-4 in day games and 25-21 in night games. Atlanta averaged 5.80 runs per game in the regular season (ranked second) and it combined to post a 4.41 ERA (ranked 15th.)

This best of three series, which has no days off in between, will be determined by the starting pitchers. The combination of Bauer, Castillo, and Gray is superior (especially considering that Bauer only had one of his 11 regular seasons starts to go under six innings.)

Cincinnati though has an extremely capable bullpen as well and that’s going to play a big part in its success in this series. Reliever Michael Lorenzen, along with Tejay Antone, Tyler Mahle, Wade Miley, and Anthony DeSclafani make up a deep and talented bullpen, which features plenty of power.

The Reds also enter the playoffs with considerable momentum. In fact, they arguably enter the postseason as the hottest team remaining, as it would go 11-3 after September 12th, winning five series in a row. Momentum is a very real, almost tangible factors in the playoffs and the Reds come in with a ton of it! Combined with their lights-out pitching, Cincinnati also got big contributions at the plate from several players who struggled at the start of the season, including from Shogo Akiyama, Mike Moustakas, and Joey Votto.

Why the Reds are the Play in this Series

These teams haven’t played here since August 2019 when they split a four-game series, but note that the Reds are still 6-3 the last nine vs. the Braves overall. The Reds’ bullpen struggled, then dominated and its closer are all top-notch as well (Amir Garrett, Archie Bradley, and closer Raisel Iglesias.) The Braves lack depth on the mound and they were inconsistent over the final month. The stage is set for the Reds to pull off the minor upset in this NL Wildcard series.