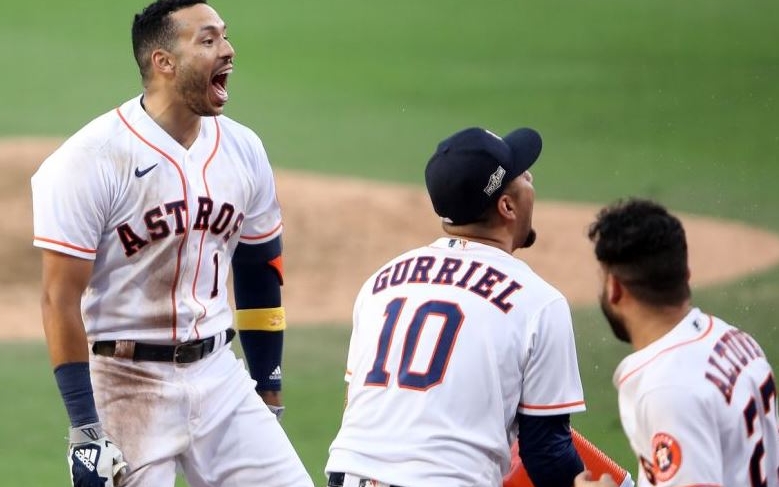 Odds.com’s Houston Astros vs Tampa Bay Rays Prop Bets – ALCS: We are down to 4 teams in Major League Baseball, which means fewer games to bet on. Have no fear, we are here with all your prop betting needs for the final series in the American League. Let’s take a look at some props worth betting for the ALCS

The Houston Astros are taking on the Tampa Bay Rays in the ALCS. The Astros made it here after sweeping the Twins in the first round and taking out the Athletics 3-1 in the second round. The Rays got to the ALCS by sweeping the Blue Jays in round one and grinding out the Yankees in five games in the last round. Now, these teams meet in the postseason again after the Rays were knocked out in the ALDS last year by this Astros team. There are quite a few players on both sides to keep an eye on for some possible prop plays as they have been rolling through this postseason. 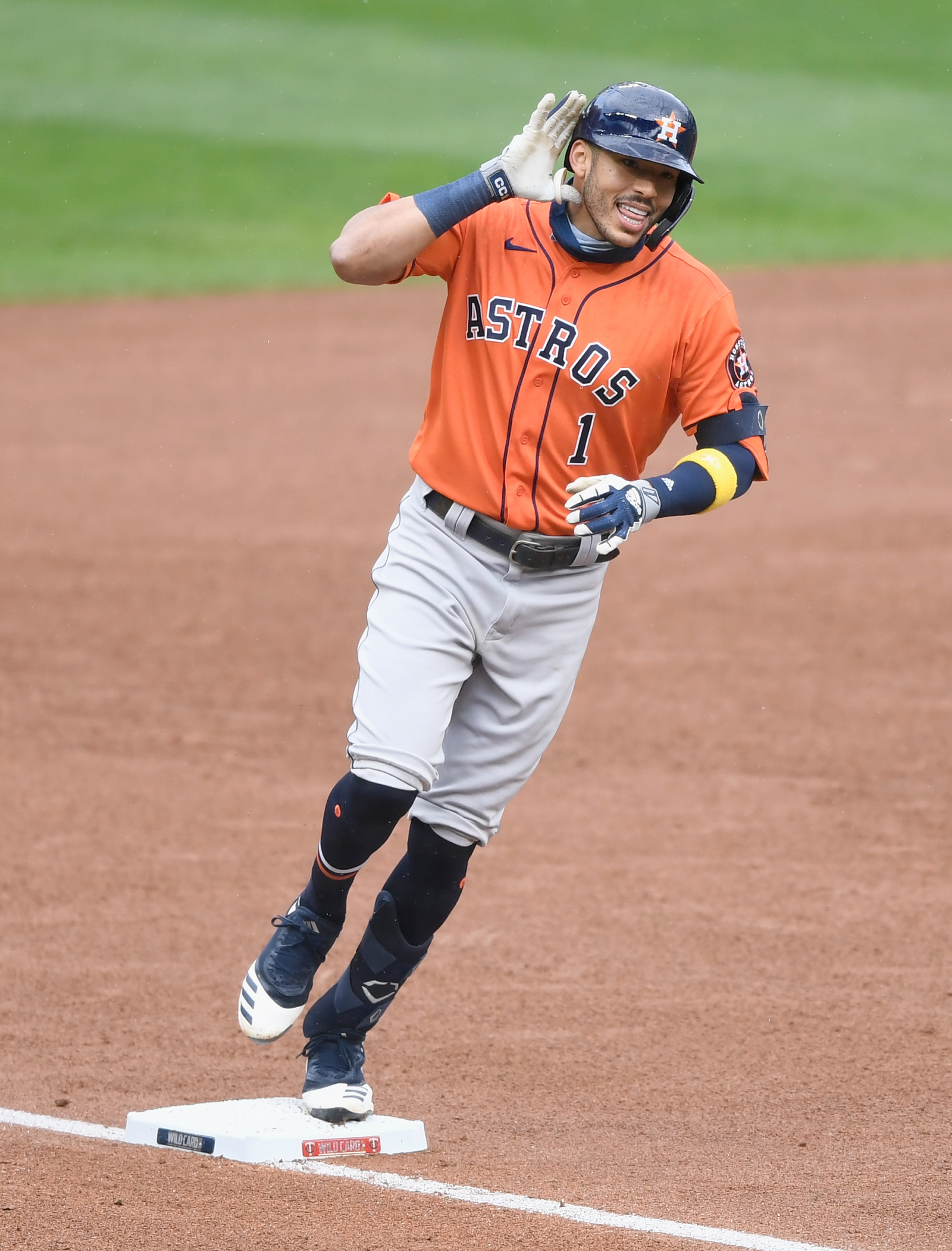 One player to keep an eye on moving forward for this Astros team is Carlos Correa. Since the postseason began, Correa has been smashing the ball, coming into the ALCS with an OPS of 1.715 leading his team in the offense department. He led his team into the series with 4 home runs, 12 RBIs, and 10 hits. He has been the motor for the Astros keeping them running through the playoffs and expect him to continue this level of play as this stage is nothing new for him and his team. There could be some value on his overs for hits and RBI. There should also be some value on him to hit a home run. The Astros have a strong offense and they will put up runs on this Rays team just like the Yankees did last round, Correa has the best opportunity to contribute in scoring these runs.

Another player to keep an eye on for the Astros is Michael Brantley. Brantley entered the series 2nd on the team in OPS through these playoffs at 1.047, 3rd on the team in hits with 9 and 2nd in RBI with 7. He also entered with 2 home runs in the 6 postseason games and led his team in runs scored with 8. Brantley is another player in this lineup that is hitting the ball efficiently and there should be some value on his overs for hits, RBI, and runs scored.

One player that has been steamrolling for the Rays is Randy Arozarena leading the charge for his team, entering the series with a 1.426 OPS. He led his team in hits coming into the ALCS with 12, runs scored with 8, home runs with 3, and is 2nd in RBI with 4. He has been a big part of this Rays offense and a big reason why they have made it this far into the postseason. 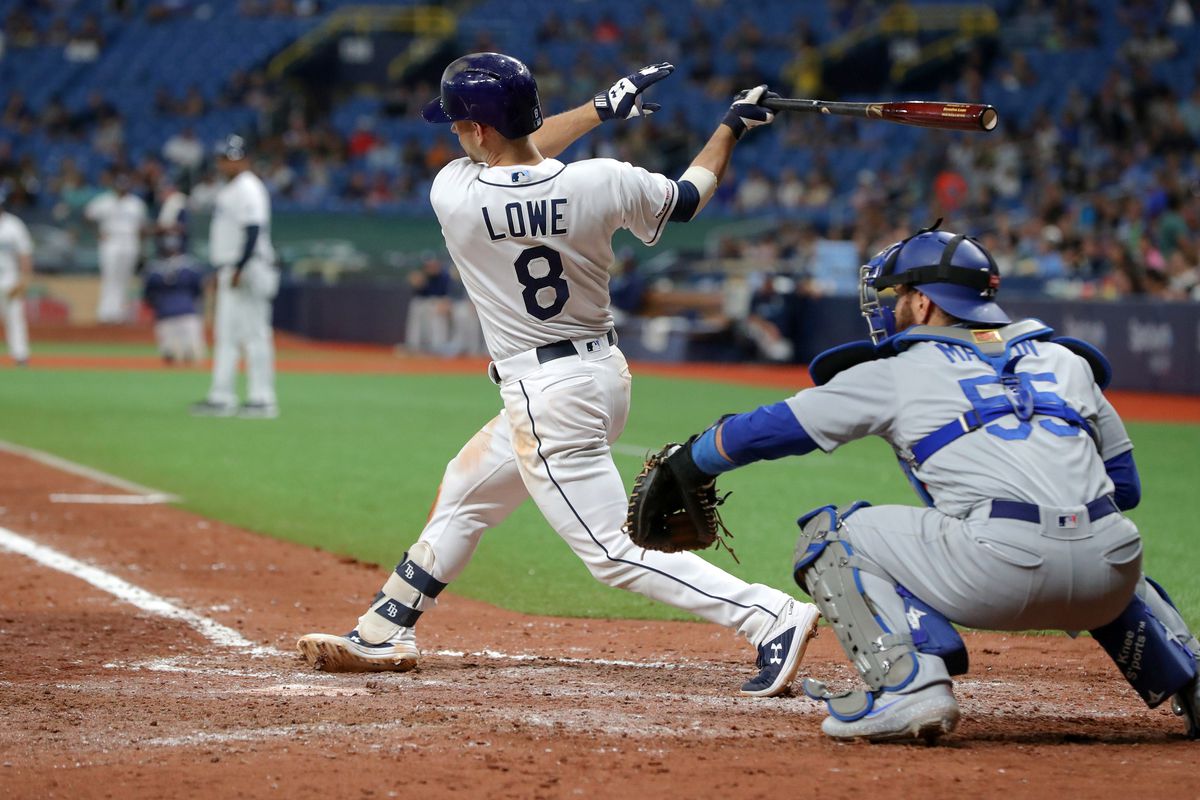 There is value on his over for hits and runs scored, he is hitting hot right now and has the best chance of putting up runs for the Rays. There should also be value on him to hit a home run.

Another player to watch on this Rays team is Brandon Lowe. Lowe has been underperforming in these playoffs, coming into the series with an OPS of .277, just 2 hits, 1 RBI, and 0 runs scored since the postseason started. In the last series against the Yankees, Lowe had at least 3 at-bats in all five games and nothing to show for it except 4 walks. He has not been able to get into a rhythm in these playoffs and until he starts to show a turnaround, there should be some value on his under for hits and runs.