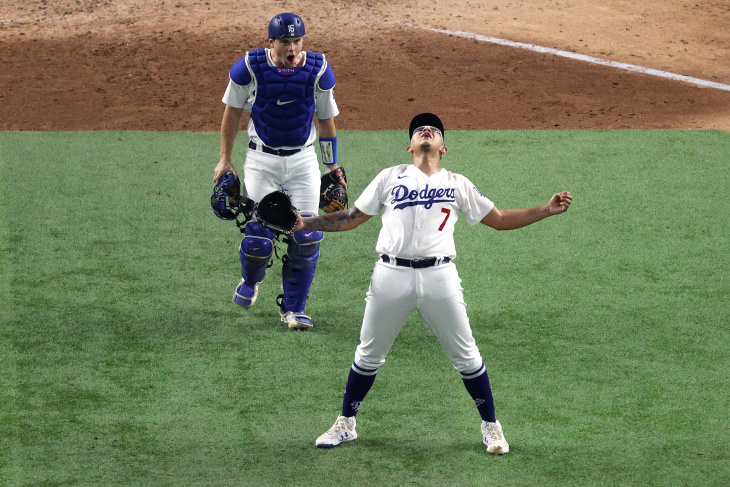 Odds.com’s World Series Futures Odds and Best Bets: After an unprecedented MLB season, we are left with four teams from the American League and National League. It will be the first World Series played on a neutral field, and there has never been more value on the underdogs as there is this year. Let’s look at the four remaining teams in the MLB post-season.

It’s all about the odds. Yes, the Dodgers are the team to beat, laying more than -200 when they are volatile is a recipe for disaster. 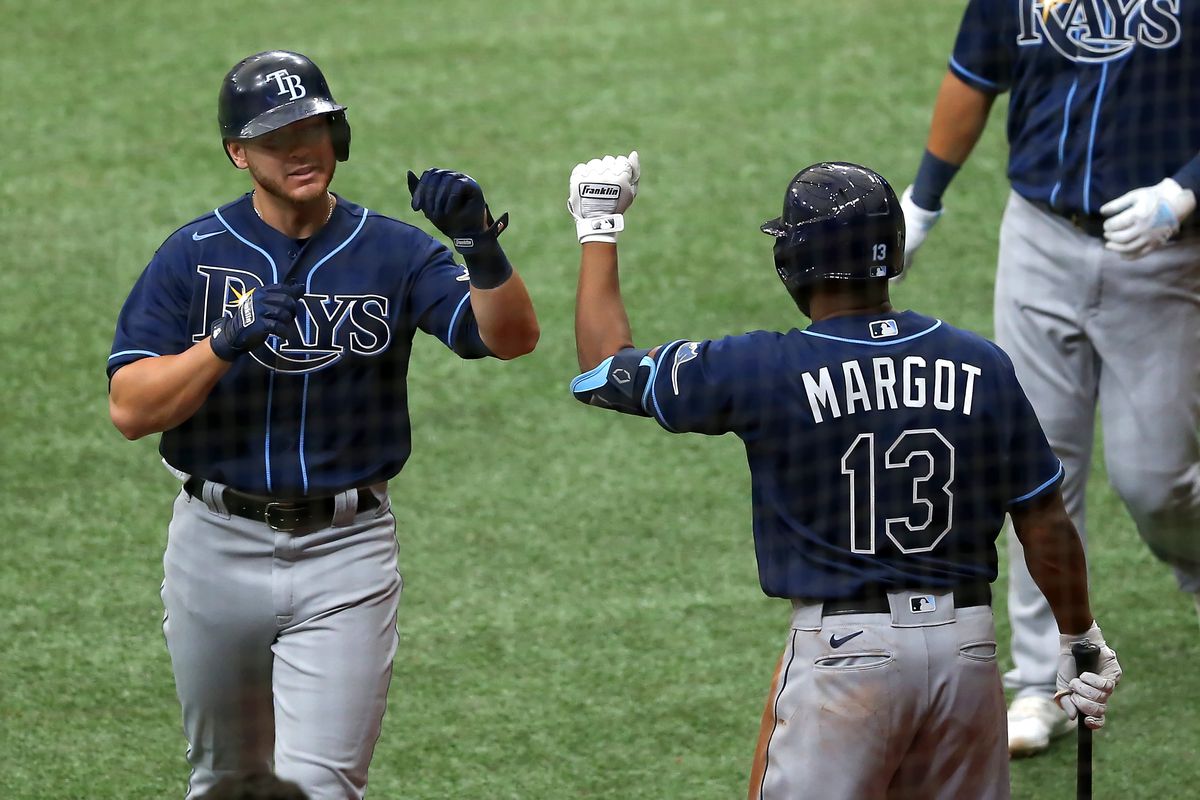 After running five games against a heated rival in the Yankees, Tampa will have their hands full with the Astros bats. The current price on the Rays does cause some hesitation. Yes, they have been the hottest team in the last month winning 19 of their past 25 games. The bullpen has been near perfect all season long, but the Yankees did show it was hittable. Clutch hitting for Tampa Bay will determine if they can win the World Series or not. Just like Rays manager, Kevin Cash said, “we have stable fo guys who can throw 98 MPH”.If the Rays can keep up with the Astros during the first five innings, the advantage lies with the Rays. Three out of the four teams left to sit in the top 10 on the road, with the Astros looking out at the 27th spot. Tampa Bay has proven all year they are the team to beat in the AL, it’s just a matter of if the Rays have the bats to consistently keep up with Atlanta and Los Angeles in a seven-game series. 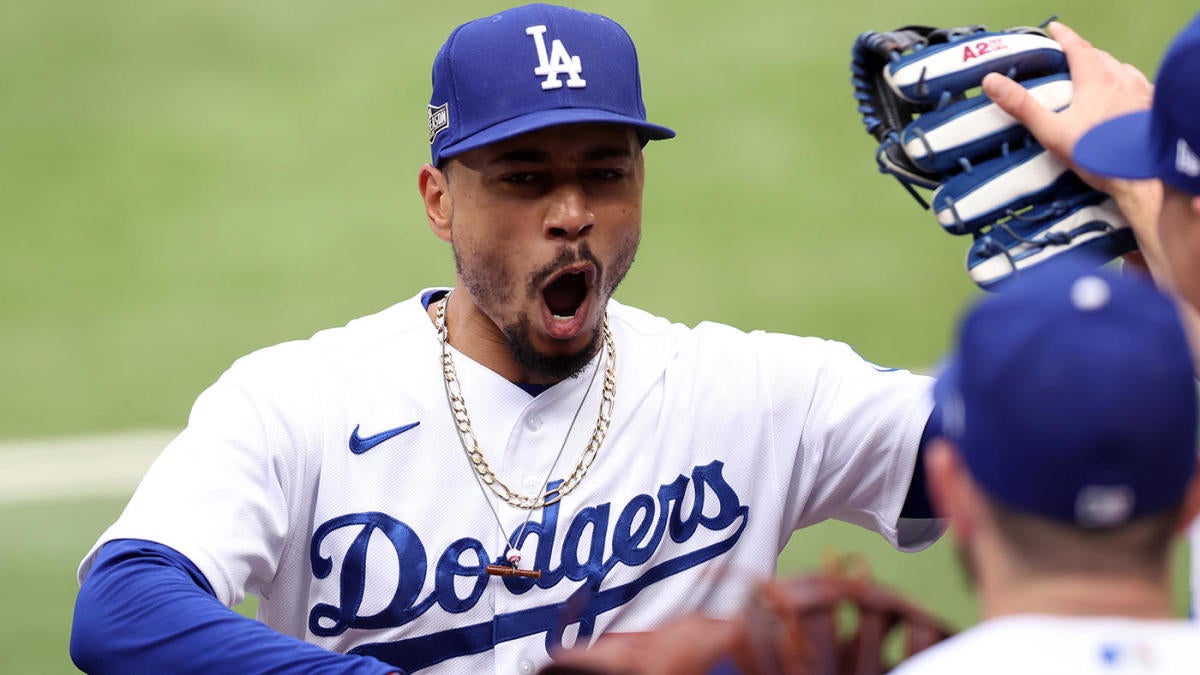 Here we are again. It’s been seven straight years the Dodgers have made the playoffs and all seven have led to disappointment. Not much has changed in their front office, they just keep bringing in bats to get them over the hump. Losing Darvish, Ryu and Maeda are all crucial pitchers who are inning eaters, yes they have some shaky playoff experience, but Dodgers backers would likely rather these guys than Dustin May and Walker Buehler, who are lacking postseason experience. If Casey Jansen struggles late in games once again, Los Angeles will be in trouble. Both teams in the NLCS have the rosters to win the World Series. The price on the Dodgers is juiced to +170, yes the Dodgers have been the best team in the regular season, but as we expressed this team is a choke artist when it comes to lifting the big trophy. The Dodgers will have to address their closer issue, if Jansen blows another game look for Brustar Grateral to step in and shine under the bright lights. This guy has the flare to the big stage. Look for the winner of this series to win the World Series.