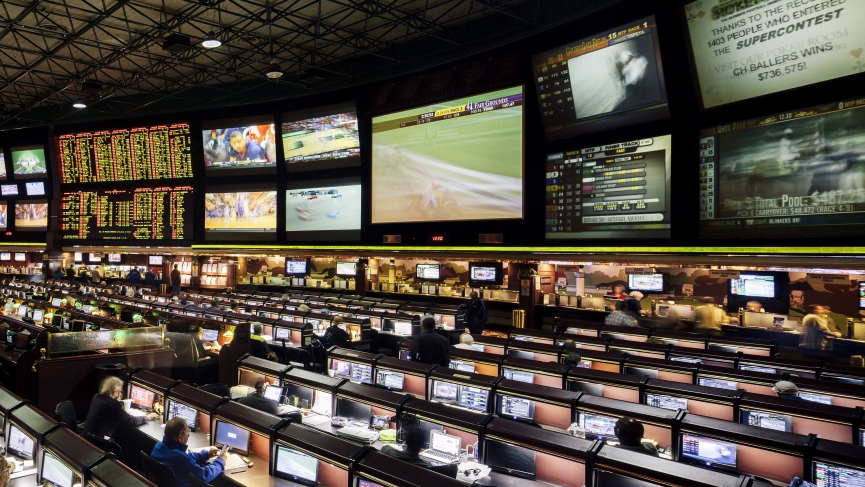 The month’s revenue hit $31.8 million, another decrease from January’s $52.4 million revenue mark. Nevada was fortunate to have a higher hold percentage during the football season, but the hold is also a factor in the 31.8% decrease in revenue month-to-month.

February’s hold hit 5.75% and the lowest since last September when it was 5.72%. Sportsbooks were unable to collect as much from sports betting this month, with bettors cashing in on February. The Silver State collected $2.2 million in taxes, a 37.1% drop from January’s $3.5 million.

Nevada has the oldest sports betting market in the U.S. and has seen an average 5.23% decline from January to February the last two years. The dip is normal as February marks the end of the football season once the Super Bowl is over, and there are only 28 days in the month.

Of course, a dip in the betting handle is inevitable this time of year.

Also, the coronavirus pandemic has kept people away from the Nevada area. Even as sportsbooks and hotels continue to increase capacity, the Silver State will most likely see dips in numbers until things are close to normal again.

Although February has significantly brought a dip in its betting numbers, March should help the state see a rebound thanks to the NCAA March Madness Tournament.

After Nevada saw its betting handle dip to $458.6 million in February 2019, the tournament helped the state have its best month since it began reporting sports betting numbers the summer before. The March 2019 betting handle hit $596.8 million, higher than any month during the 2018 football season.

Although the coronavirus pandemic still limits bettors in Las Vegas and Reno, the tournament should help give the Silver State a significant boost in March. Revenue and taxes should increase as the hold also increases. Based on the jump the state saw in 2019, it would not be surprising if Nevada jumped back into the $600 million range.