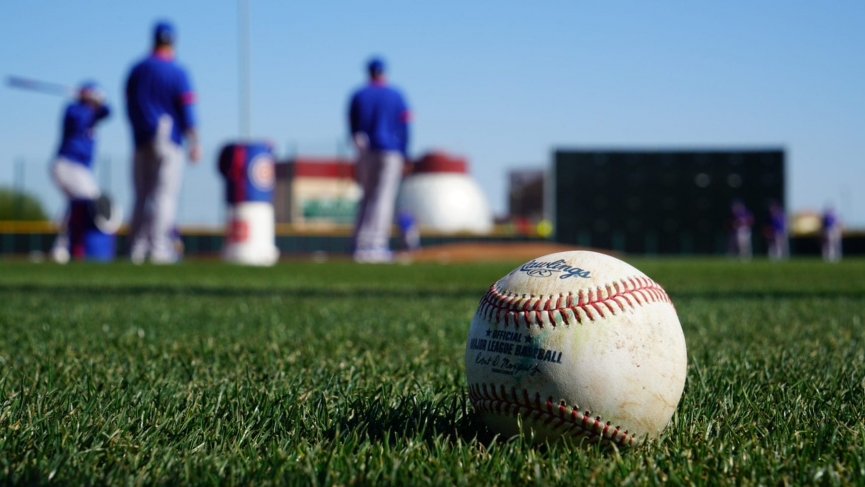 The MLB betting season is a grind for teams and bettors, as the season is back to a traditional 162 games.

The Los Angeles Dodgers look to defend their World Series title but might not even defend their division title with the San Diego Padres competing as one of the best baseball teams.

We have MLB betting broken down from World Series Odds to betting angles you need for a winning MLB season.

One thing to know with betting win totals is that oddsmakers generally set the win totals slightly higher for some teams. Bettors would rather bet on their team winning more games than the oddsmaker’s expectations, so they know which teams to add additional wins. Temas that get a lot of hype of the offseason will also have slightly inflated win totals.

MLB is d oldest of d major professional sports leagues in US. With 30 teams competing,2021 season is set up for surprises & may be a new World Series Champion!But which MLB team is the most decorated ?Let's dig in Trybe!
#mlb#mlb2021#yankees#worldseries#saturdaystats#mysportrybe pic.twitter.com/xkrwXvU5Rg

It’s not a bad thing to bet overs on a team’s win total, but there is always value lurking on an under.

Betting on a World Series Champion has a bit of a different thought process than season win totals. There is always value in looking in the middle of the pack for a strong starting pitcher and defense team.

There is stiff competition in the NL MVP race. Soto is the best player in baseball right now and at +750 odds, a sprinkle could get you a nice payday in October.

The process of finding an AL and NL MVP is the same. Since 2010, 20 of the 22 MVPs finished in the top three in WAR. Also, MVP winners have predominately been outfielders, third baseman, and first baseman since the century. Finding value in a player matching these criteria is vital to hit on a future.

In the MLB betting world, like MVP, finding a CY Young winner towards the top of the league in WAR will be key to hitting a future. Cy Young winners also have been high in strikeouts and have a low ERA, WHIP, and give their team a chance to win in every outing.