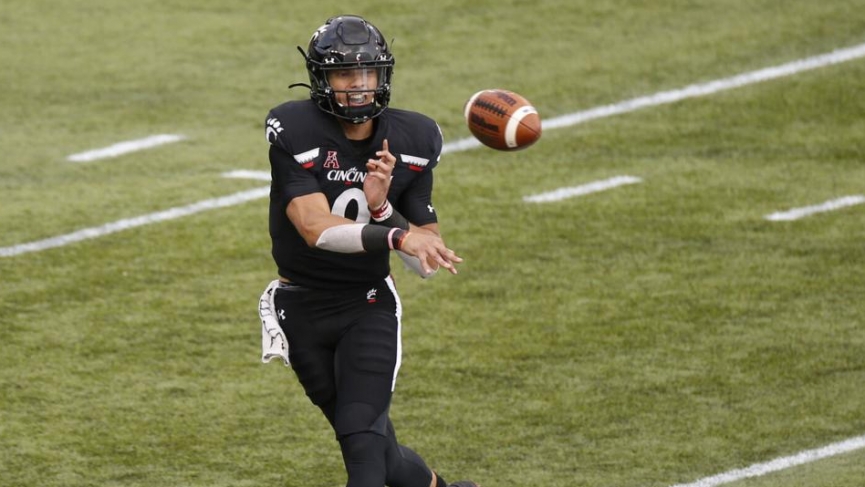 Coming off a hastily-scheduled win over a ranked Army team, Cincinnati head Coach Luke Fickel would probably prefer not to be such a big favorite this week to help fend off any letdown his Bearcats might endure. That’s not the case, however, with No. 15 Cincinnati expected to roll against the South Florida Bulls in the American Athletic Conference opener for both sides.

Fickel and his coaching staff will simply have to work around that and keep their Bearcats from overlooking a Bulls team intent on pulling off the upset. The 3:30 p.m. (ET) boot at Nippert Stadium will be streamed by ESPN, and Cincinnati has been installed as a 21½-point favorite at FanDuel. The 45½-point total is the lowest scoreboard target on Saturday’s card. 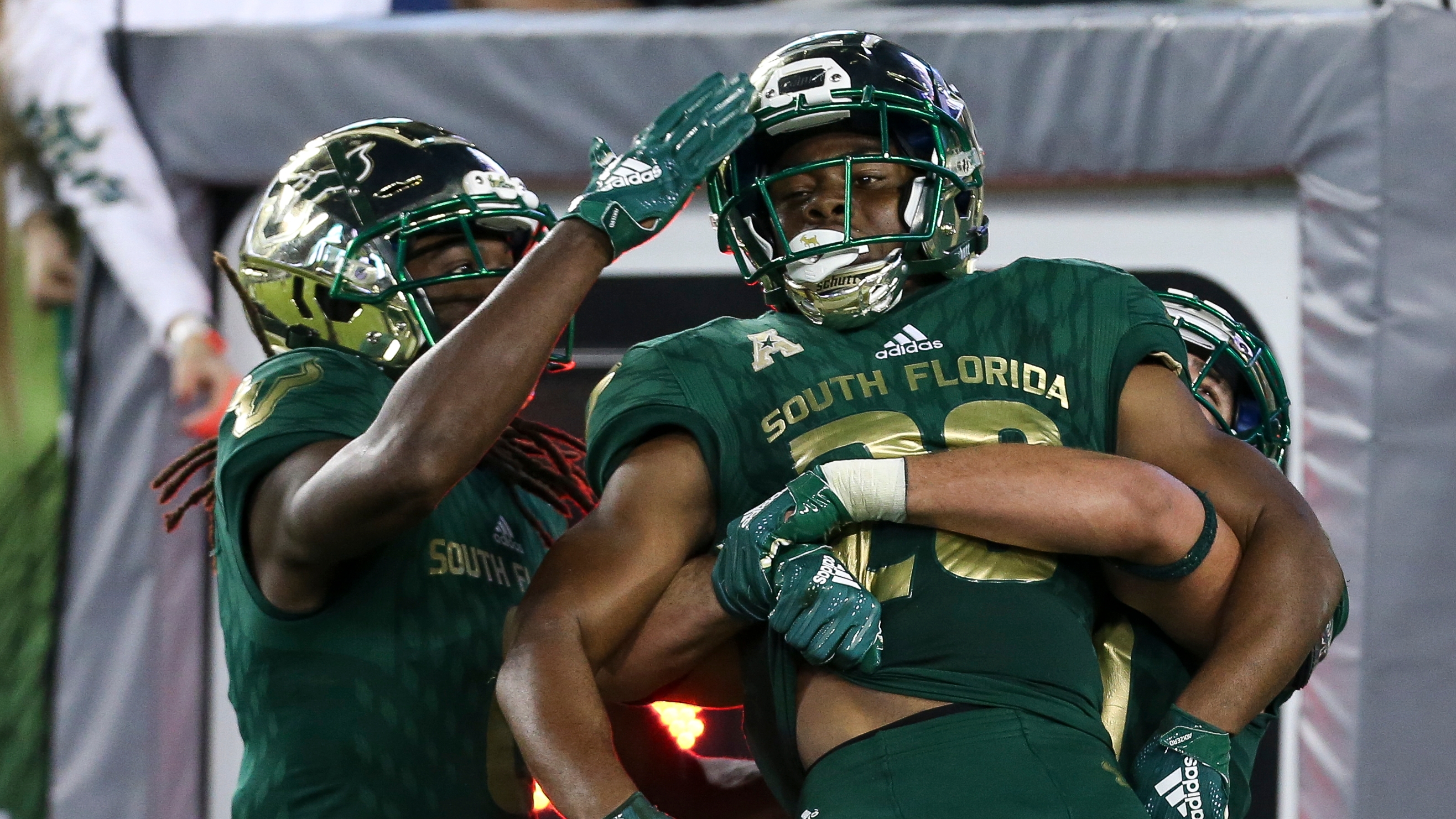 Jeff Scott and the Bulls were supposed to have tuned up for this game with a trip to Florida Atlantic last week, but the game was postponed due to virus protocol. The cancellation made the blowout loss to Notre Dame a week earlier even tougher to swallow, South Florida players having to sit idle because of contact tracing when seven Fighting Irish players came up with positive tests after the game.

It really wasn’t much of a game at South Bend as Notre Dame dominated every phase and scored touchdowns on its first four possessions, covering the 23½-point spread on college football odds boards with two minutes remaining in the first half. The Fighting Irish scooted past the 49-point total without any assistance from the Bulls. It was very similar to when South Florida was blanked 49-0 to open the 2019 campaign.

No turnovers show up in the boxscore in the loss, but that’s misleading. The Bulls had two snaps go over punter Trent Schneider’s head, and they failed running a fake punt on another 4th-down play. South Florida accumulated just 11 first downs and 231 yards. Of the 106 yards on 33 rushes, 64 came on two runs.

Last week’s game with Army marked the first time since 2008 that two ranked squads collided at Nippert Stadium, the Black Knights coming into the affair at No. 22. A turnover helped spot the Cadets with an early 7-0 lead, but Cincinnati’s defense never wavered and held Army down in the 24-10 final. The Bearcats have just enough to cover the 12-point betting spread, and the final fell about 10 points short of the total.

Cincinnati only accounted for 14 first downs on the day, but Desmond Ridder was still able to lead the Bearcats on scoring drives, then sewed things up in the fourth quarter with a 60-yard catch-&-run by tailback Gerrid Doaks.

Jarrell White had a huge day on defense for the Bearcats, getting in on 15 tackles including eight of the solo variety. Cincinnati ranks 10th in the country in total defense (314 ypg) among teams with at least two games under their belt, and sixth in pass defense (153 ypg). Those rankings may not be tested until the Bulls face SMU and Memphis back-to-back to finish October.

Cincinnati has taken the last two meetings to up their edge in the series to 10-7. It has been all South Florida when it comes to beating the NCAA football spreads in the rivalry, however, the Bulls covering in the last five clashes, and six of the last seven. They were double-digit underdogs in each of the last two matchups.

Raymond James Stadium in Tampa was the site for the Bearcats’ 20-17 triumph a year ago. Favored by 11½, Cincinnati overcame an early 10-0 deficit to win it on Sam Crosa’s 37-yard field goal as time expired. Two years ago in Cincinnati, the Bearcats also overcame an early hole with an explosive 21-point third quarter in a 35-23 final. Cincinnati was favored by more than two touchdowns in that one, and it marked the second consecutive game at Nippert Stadium that ‘over’ bettors returned to the pay window.

That cover streak by South Florida in the series is impressive, but I just don’t see where the points will come from this time for the Bulls. It will take an incredible effort by their defense to stay inside the number this time, making it an easy NCAA football pick to lay the points on Cincinnati.