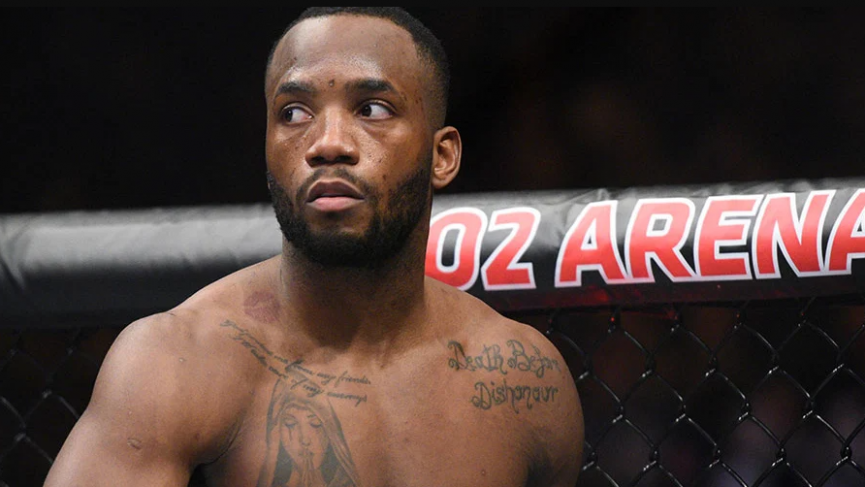 Leon Edwards vs Belal Muhammad Pick – UFC Vegas 21 Predictions: UFC 259 was one of the most insane cards I have ever seen. Underdogs coming through left and right, big finishes, and tons of drama. You can’t ask for much more, but we are right back at it for UFC Vegas 21. Originally slated to be the long-awaited Leon Edwards vs Khamzat Chimaev, we are now treated to fan-favorite Belal Muhammad stepping up for the COVID stricken Chimaev. The main event of UFC Vegas 21 is a high-stakes battle that will be sure to be a technical fight from start to finish.

If you want more UFC Vegas 21 picks, check out the entire DieHardMMA Podcast for this Saturday’s UFC event.

The Fighters: Edwards vs Muhammad

Leon “Rocky” Edwards is the dark horse of 170. This man is highly skilled and a threat to the entire division, but he regularly gets overlooked and the short end of the stick. Leon has not lost since 2015 when he ran into a young Kamaru Usman. Edwards has a chip on his shoulder, and he is coming for that golden strap.

Belal Muhammad is another fighter who could be considered a dark horse in the UFC welterweight division. Since 2016 Belal has only lost to Vicente Luque and Geoff Neal, who are both future title challengers themselves. Always falling short just before breaking into true title contention, Belal is coming off an impressive performance against Dhiego Lima just a month ago and is looking to parlay that into a possible title shot with a win over Leon. If Muhammad gets by Leon on Saturday, he will have a strong argument for a title shot or a #1 contender’s fight.

The Match-Up: Edwards vs Muhammad

Leon Edwards has been flying under the radar for far too long, and he has been fighting tooth and nail to compete against the best 170 has to offer, but he has never been able to get that fight. The fact is that Leon is an extremely efficient fighter who is hard to look good against, so even if you manage the win, you are not likely to get any style points doing it. This has led to the big names at 170 ducking fights with Leon for the past few years. Leon finally accepted a fight against Khamzat Chimaev because he had no other option to get the respect of the UFC, and now even that opportunity has been taken from him.

Leon will now face Belal Muhammad on Saturday, a very skilled fighter, but being honest is basically a lesser version of Leon himself. This is a fight I do not expect to be overly exciting. Both men are extremely skilled wrestlers, but Leon has a decent size advantage. Both men are solid strikers, but Leon will have a slight reach advantage. Almost everywhere you look in this fight, Leon has a slight advantage, leading to him being a solid favorite. Not to mention that Leon has been kept out of action for over a year due to COVID travel restrictions and his opponents pulling out; he will be coming in with a massive chip on his shoulder and will be looking to take it all out on somebody.

UFC Vegas 21 Main Event Best Bet – Leon Edwards -250 (UFC Odds via Bet365): I expect a very angry Leon, and while I hate going against Belal, I have a hard time seeing Muhammad being able to outwork or out-grapple Leon Edwards. I believe that these men will both be durable enough to survive; however, I expect Leon to be the hammer, with Belal being the nail for most of the fight. It’s a chalk or pass situation for me.