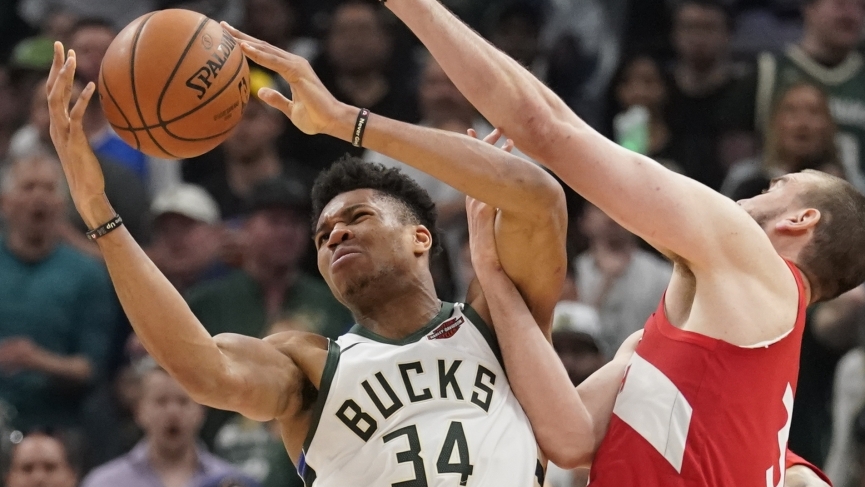 Hundreds of millions of dollars. That is how much money is placed on the NBA playoffs each year. Despite these unforeseen complications along the way, the road to the 2020 NBA Championship should be no different.

The problem with NBA Championship odds is that every year there are realistically only three or four teams who are likely to win it, and until very recently, it wasn’t even that many. This causes there to be no value in the short odds. You have to be extremely certain of a team to make it worth getting in at this point.

In a typical NBA season, you know who the top teams are going to be from the start. You will occasionally have a surprise team who does better than expected in the regular season, but more often than not, when playoffs come, the teams who end up playing in the late rounds are the teams who were predicted to be there from the beginning of the season.

Who were the five teams the general NBA fan base and media were talking about most this preseason? I would say it was the Bucks, Lakers, Clippers, Rockets, and then any number of teams as the fifth, like the Celtics or the 76ers. The point is when you look at any sportsbook, those are the betting favorites and have been all year.

If you have never bet on the NBA playoffs and were looking forward to doing it this season, I say go ahead and make the bet. My only advice would be, in the future, if you are going to bet on a heavy favorite, do it at the beginning of the season. You will almost always get better odds.

If you don’t plan to bet a heavy favorite, things are looking good for you right now because nobody knows how teams are going to react to this unprecedented situation and time apart once they get back on the court.

There are still some very good teams with heavy upside to them outside of the top three. The Celtics are always dangerous, and on paper are one of the most talented teams in the NBA. They currently carry a value of 20-1.

The reigning NBA Champion Toronto Raptors are obviously not the same team they were last year with Kawhi Leonard but were still good enough to rack up 46 wins, which ranks third in the NBA, and may offer the best value of any team with a real shot at 24-1.

The bet I like most is Dallas at 36-1. It seems like the Mavericks had a season that garners more respect than a +3600 long-shot. They won 40 games despite battling injuries, and have an absolute megastar in Luka Doncic.

The problem is they play in the west, which is absolutely loaded. Despite that fact, if the Mavs can play their best basketball while keeping Kristaps Porzingis healthy and on the floor, they can beat any team in the NBA.

As I mentioned, 36-1 is almost disrespectful for the amount of talent that is on that Mavericks team. As a gambler, I am all about that kind of disrespect. All I see is opportunity. The Mavs could go on a real run and make you some nice money, even on a small bet.

You always have the option to hedge as well. Even if you don’t think one of these longer shots can win the finals, they can still be profitable if you think they are going to make it to the conference finals.

Everyone will be on a more level playing field after going through this Covid-19 situation. No one gets to ride any sort of momentum they had going in the season.

It will also be interesting to see what the plan is for starting the playoffs. Will it happen right away? Or will the NBA allow for a couple regular season games to get teams going again and fight for the final playoff spots? How many games would it be, and realistically would it even matter for anyone?

For the most part, it looks like the matchups are set. The only teams with a chance to jump into a playoff spot are the Trail Blazers and Pelicans, but they are not all that close, trailing by three and four games behind Memphis.

There is no doubt about the playoff picture being set in the East where the ninth-seeded Wizards are six games back of a halfway decent Magic squad.

All we can do now is wait.