Minnesota Twins Odds: Can the Twins Continue Their Progression Towards the World Series 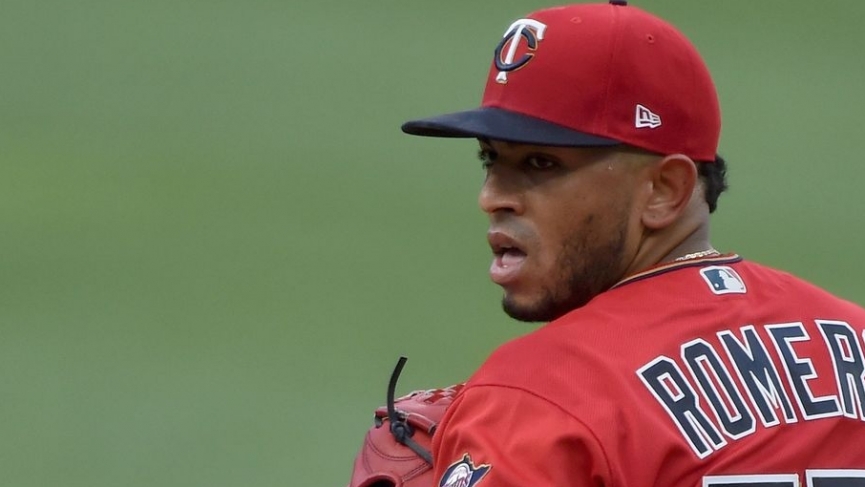 The Twins return with a similar roster in 2020. There weren’t many changes, but the organization made a solid effort to better the club with the free agency options that were available. Debating which futures bet to bank on is the name of this game. Let’s figure out where the sportsbooks missed the mark and capitalize on returns.

One Of The Safest Futures Bets

Sportsbooks are looking like carbon copies of each other when it comes to the AL Central. The Twins are favorites, followed by the Cleveland Indians and Chicago White Sox. Do we really need to talk about the Kansas City Royals or the Detroit Tigers?

This is one of the better bets you can find right now. The payout isn’t anything crazy, but at -139 to win the AL Central (DraftKings), you should hammer this bet. This team is far better than any other in this division. Somehow, the Indians are getting a lot of love to finish second. They traded away Trevor Bauer at the deadline last season, moved Corey Kluber to the Texas Rangers in the off season, and there has been constant rumors about Francisco Lindor’s availability on the trade market.

This is a signal that the Indians are rebuilding. Whether they consider it a short rebuild is another story, but the club should continue to sell and Lindor could be the next to go. They won 93 games last season, but they’re looking more and more like a .500 club. They’ll probably be surpassed by the talented White Sox this season. Wagering on Minnesota to take down the Central feels like a sure bet.

Minnesota’s offense raked with the best of them in 2019. They topped the AL in homers (307), ISO (.224), and hard hit rate (41.7 percent). Guess what? The offense just got better. They’ll move Eddie Rosario to the outfield after signing third baseman Josh Donaldson to a four-year, $92 million contract. Donaldson crushed 37 homers and drove in 94 runs for the Atlanta Braves last season, finishing 11th in NL MVP voting. 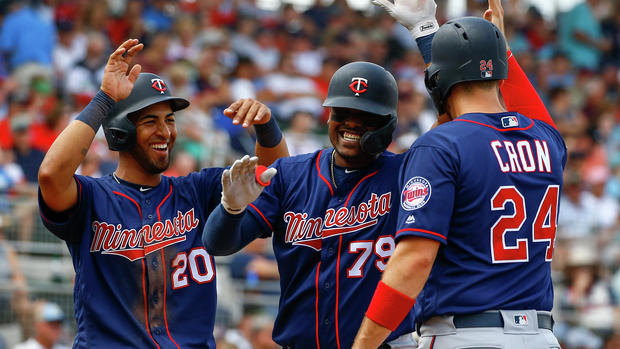 Mitch Garver posted the top OPS (.995) and ISO (.357) among all catchers last season. The backstop clobbered 31 homers over just 93 games in 2019. He’s very, very impressive. The Twins hope to receive a better performance from former first-round pick, Byron Buxton, and they’ll hope for a fully healthy season from Miguel Sano. This could be Buxton’s last opportunity to prove himself, but his defensive prowess in center field is still top-notch. Sano will move to first base, so don’t worry about him being a defensive liability. He launched 34 homers over 105 games last season.

Bottom line, this offense is terrifying from top to bottom and they should continue to wreak havoc in the AL. Don’t be surprised if they lead the MLB in total offense again.

FanDuel has the Minnesota win percentage at 57.5 (-110), meaning the over/under for win total in 2020 stands at 93 wins or less for the under and 94 wins or more for the over. The organization won 101 games in 2019 and improved their roster in the offseason. On top of that, the division got a bit worse with the Indians deciding to blow the team up.

Look for the Twins to beat up on the AL Central. They went 28-10 combined against the Tigers and Royals last season. They went 13-6 against the White Sox and 9-10 versus the Indians. That’s 50 wins out of 76 contests against their own division. With the White Sox on the rise and the Indians fading, these numbers could duplicate in 2020. If they simply go a game over .500 against all other teams, then they’ll finish with 94 wins. Hammer the over on Minnesota’s win percentage.

Destined For Postseason Action, Will They Stand A Chance?

The Twins added to their weak spot by adding Kenta Maeda and Rich Hill in free agency. Hill made just 13 starts last season for the Los Angeles Dodgers, but he tallied an impressive 2.45 ERA. The 40-year-old adds a much needed veteran presence. Maeda’s 3.87 career ERA over 589 innings was a desirable addition as well.

The club saw Jose Berrios emerge as a true ace, logging his first 200-inning season, going 14-8 with a 3.68 ERA. August and September were terrible for the ace, but the experience in a long and grueling season was much needed for the 25-year-old. Expect Berrios to build off of his 2019 campaign. 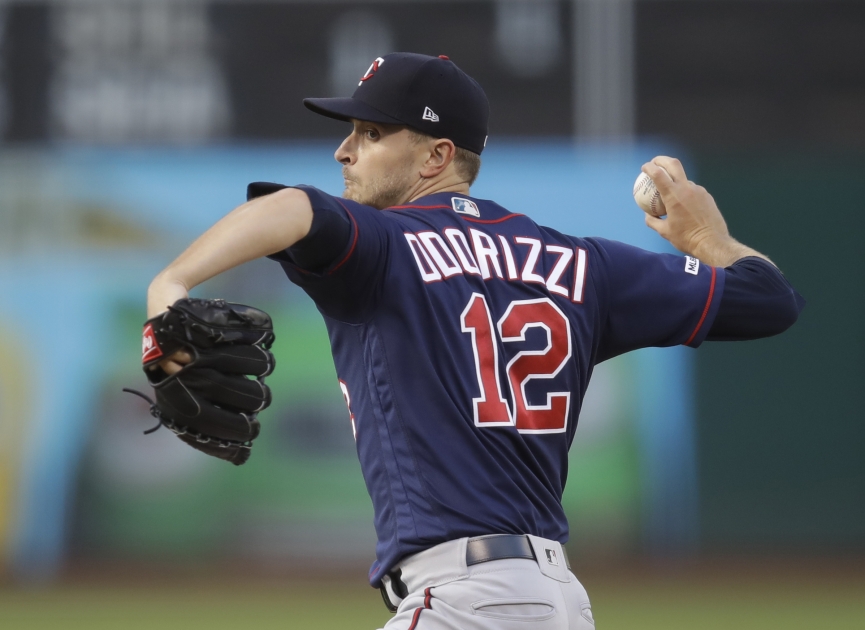 Jake Odorizzi had one of his best seasons as a pro, earning his first All-Star nod at age 29, compiling a 3.51 ERA over 30 starts. The Twins really need him to replicate these numbers. Overall, the club’s starting staff finished with the fifth-best ERA in the AL, but there wasn’t a dominant or experienced name to lead the way in the playoffs. Even the bullpen finished with the sixth-best ERA in the AL and the organization improved in that facet.

I was fully expecting a big move at the 2019 trade deadline for this team; however, that move never came. They made some minor additions that really made no difference. I was a big advocate for the Twins to overpay for a postseason star like Madison Bumgarner. They seemed to be one ace away from really competing. Still, they weren’t able to address this in the off season.

The only way I’d make a bet on the Twins to win the World Series is if you think they’ll unload some farm pieces to nab an ace as the trade deadline nears in 2020. Unfortunately, there aren’t any impending free agents that are in the same class as Bumgarner. Hammer the over on win percentage and take advantage of Minnesota’s weaker division, but stay away from the Minnesota Twins odds to win the World Series.