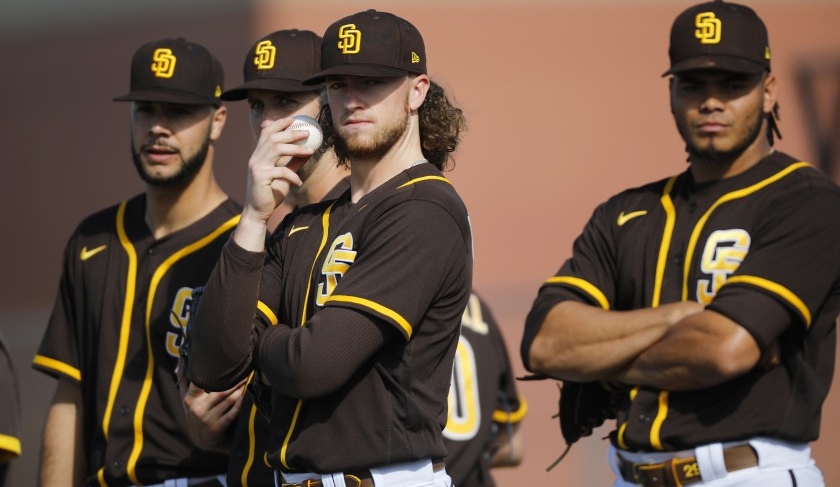 Expanding the MLB playoffs to 16 teams just means 15 of them will go home emptyhanded. Join us for a look at why the San Diego Padres will not win the 2020 World Series. 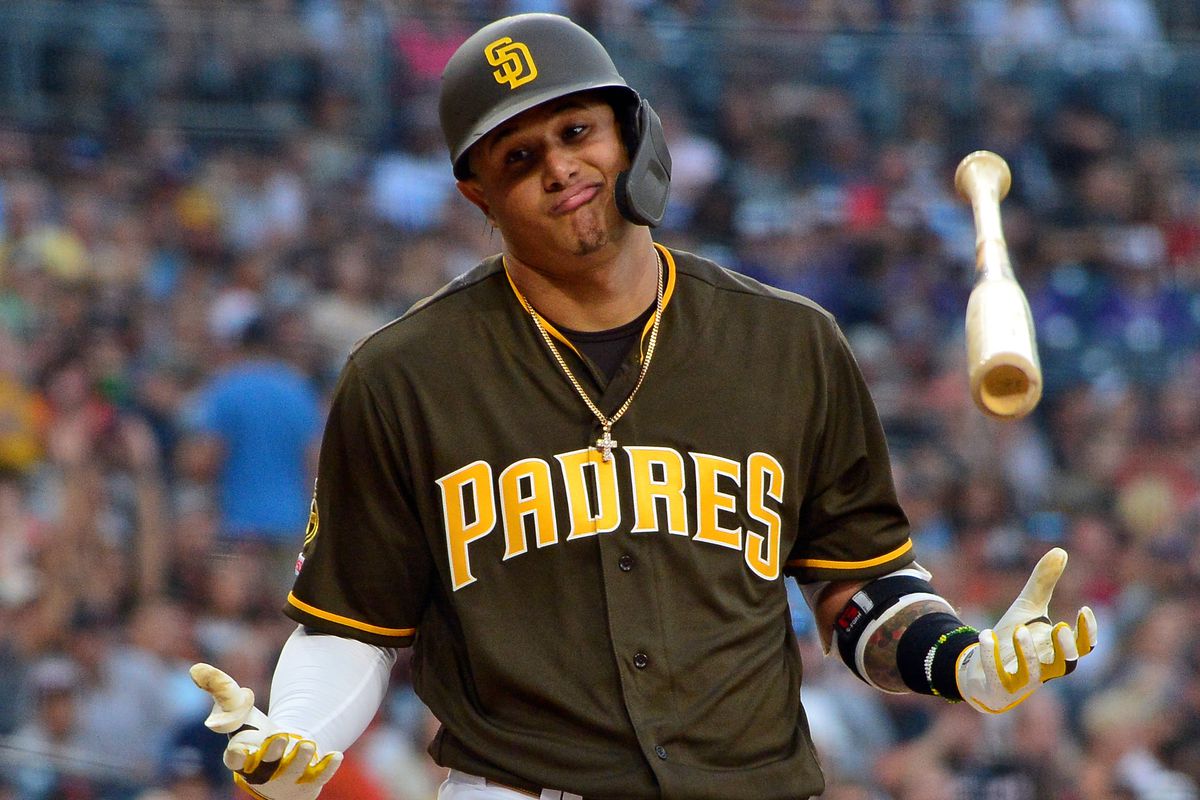 One of the longest active playoff droughts in Major League Baseball ended this past week when the San Diego Padres secured a spot in the 2020 postseason. San Diego last made it to October baseball in 2006, a dry spell of 13 seasons, and won’t have to worry about how close the club was to the franchise record of playoff futility dating back to the 15-year run from its 1969 expansion campaign through the 1983 season.

It’s an exciting young team and one that ranks right up there on the baseball futures odds to end a 52-season streak and finally bring home the franchise’s first World Series title. The Padres are generally running around 9/1 in that column, putting them behind the Los Angeles Dodgers, New York Yankees, and Tampa Bay Rays, and right alongside squads like the Oakland Athletics, Chicago White Sox, and Chicago Cubs.

First Playoff Taste For Many Padres 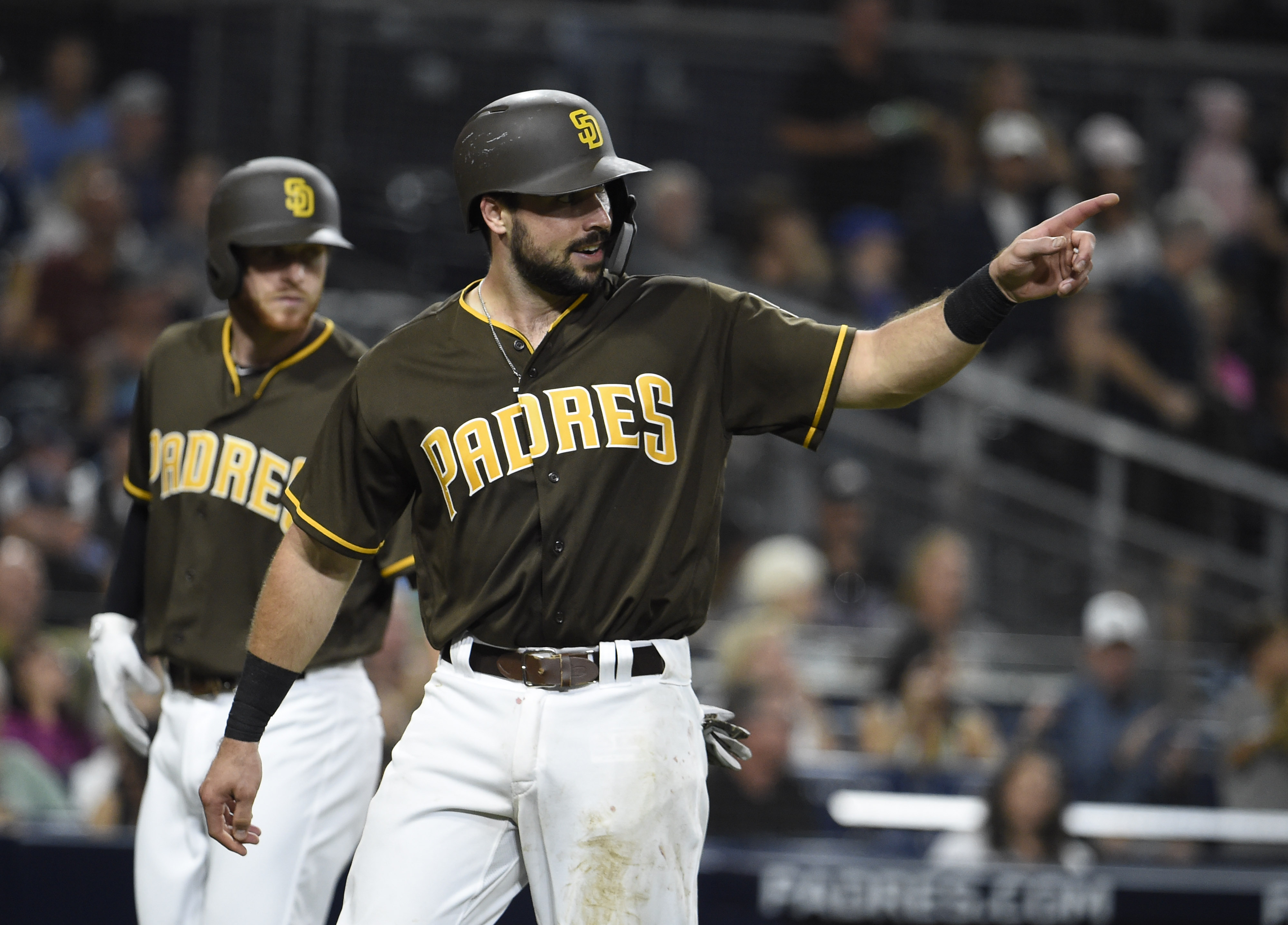 That’s some pretty good company to be lumped in with for what promises to be a wild and unique ride through the MLB postseason. But does this youthful San Diego crew really have the right stuff to compete with the big boys?
The Padres were very active at the trade deadline as the front office adopted something of an all-in approach. General Manager A. J. Preller hauled in enough talent to make other front offices jealous and didn’t have to mortgage too much of the future. The biggest names the Padres parted with were pitcher Cal Quantrill plus outfielders Josh Naylor and Taylor Trammell.

In a bit of a strange move, San Diego brought in two new catchers in Aaron Nola, from Seattle, and Jason Castro, formerly of the Angels. While both are talented backstops in their own right, this could be trouble since both are having to learn how to work with a new pitching staff, and pitchers, in turn, are having to build trust and communication with new catchers. San Diego also brought in veteran first baseman Mitch Moreland, primarily to DH, and give the young lineup some playoff experience. Moreland has seen postseason action in seven of his previous 11 seasons but has hit only .244 in 48 October contests.

San Diego has one of the most talented left sides of the infield in shortstop Fernando Tatis, Jr. and third baseman Manny Machado. This will be the first time 21-year-old Tatis will play in the postseason, so it remains to be seen if he can handle that pressure. Machado has been in the playoffs before, beginning with his 2012 rookie season. He has yet to really show he can lift an entire team in October, and the memories are fresh of how he was MIA two years ago for the Dodgers in the World Series against Boston.

Loss Of Closer Yates Could Hurt

Peller also made a couple of deals to add quality arms to the pitching staff, bringing in starter Mike Clevinger from the Cleveland Indians and reliever Trevor Rosenthal from the Kansas City Royals. The trade for Rosenthal was made necessary by the season-ending injury to closer Kirby Yates earlier this summer, and while Rosenthal is having a strong bounce-back year, he’s still not in the same league as Yates. Rosenthal is joined by Drew Pomeranz to give the Padres a solid 1-2 punch in the bullpen, but after that pair, it gets rather dicey for manager Jayce Tingler.

Dodgers Loom In Round 2

San Diego is due some respect for at least taking the Dodgers to the final week of the regular season before Los Angeles wrapped up its eighth consecutive NL West crown. The Padres could end up with the 2nd-best record in the National League and are definitely going to have the best W-L mark of any non-division winner in the Senior Circuit. That gives them the No. 4 seed in the NL Playoffs, putting them at home in Petco Park for the first round of action.

Right now, their opponent would be the St. Louis Cardinals as the No. 5 seed, but it’s a real dogfight for the 5-8 slots right now with the Miami Marlins, Milwaukee Brewers, Cincinnati Reds, and Philadelphia Phillies still in the hunt. Of those, the Cardinals would seem the toughest matchup for San Diego.

It’s easy to like the Padres in the first round against any of those teams. It’s not so easy to like them in the second round when they would be matched up against the Dodgers who have already locked up the overall top-seed in the NL. Los Angeles was favored on MLB betting boards in all 10 contests against San Diego and won six of them. Getting past the Dodgers is something I don’t see for any NL team outside of maybe the Braves and Cubs, and therein lies the biggest reason San Diego won’t win the World Series.