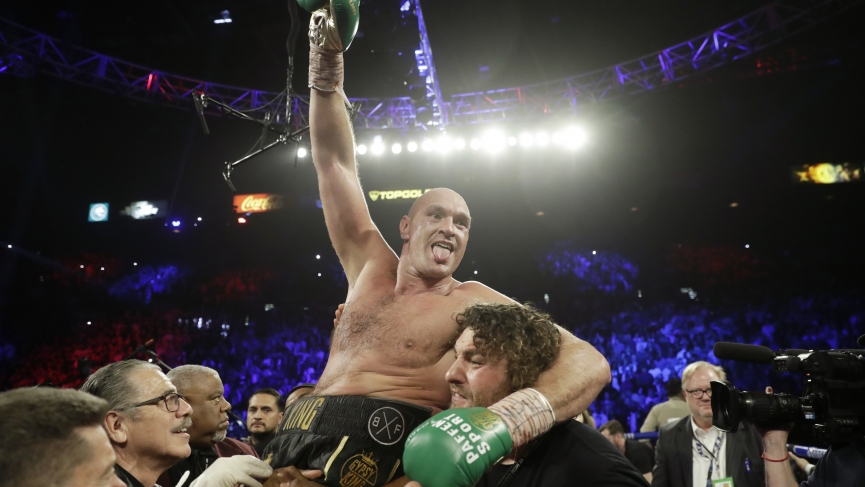 Tyson Fury vs Anthony Joshua Odds and Betting Preview: After months of talk of it happening, Tyson Fury and Anthony Joshua have agreed to a two-fight deal to have both fights in 2021. This fight will be a big one for the combat sports world as it will unify the heavyweight titles and prove who is the best heavyweight. Although there is no date or location for Jon the fight, odds have already been released for the bout. 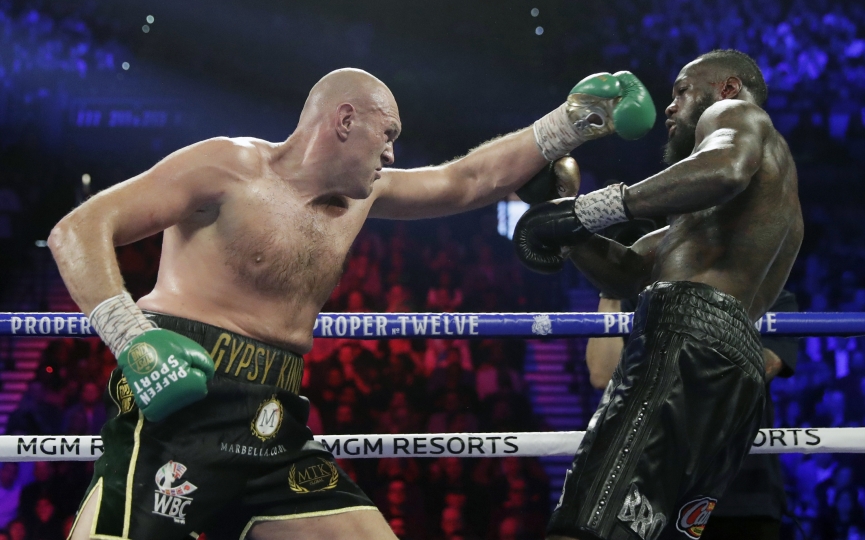 Tyson Fury (30-0-1) has not fought since he became the WBC and The Ring heavyweight champion when he scored a seventh-round TKO over Deontay Wilder. The fight served as a rematch of their 2019 draw.

After the draw with Wilder, Fury scored a second-round TKO over Tom Schwarz and a decision win over Otto Wallin, which paved the way for the rematch. In his career, the Englishman also holds notable wins over Wladimir Klitschko and Derek Chisora twice. 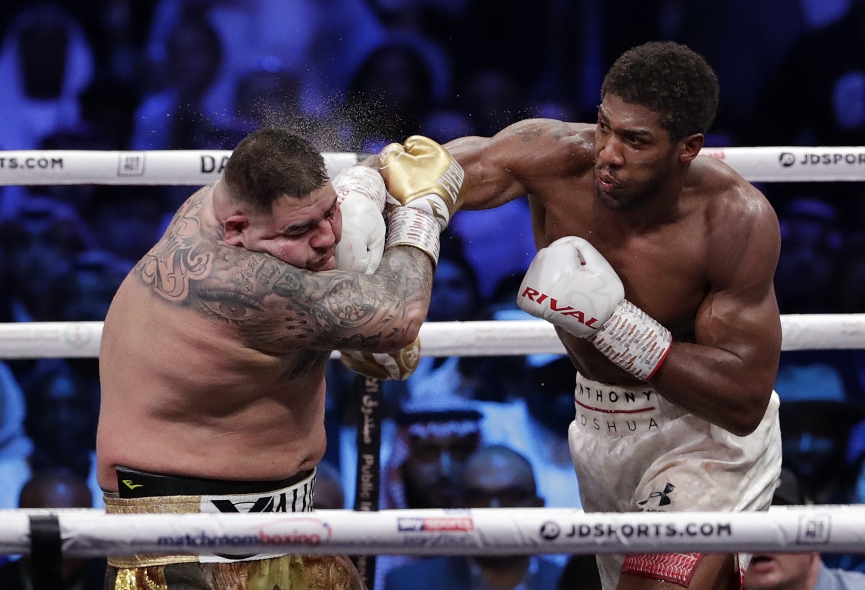 Anthony Joshua (24-1) defended his WBA (Super), IBF, WBO, and IBO heavyweight titles back in December as he scored a ninth-round KO over Kubrat Pulev. Before that, he earned a decision win over Andy Ruiz Jr. to reclaim his belts after he shockingly lost by TKO to Ruiz Jr. in June of 2019 in Joshua’s U.S. debut.

Tale of the Tape: Fury vs Joshua 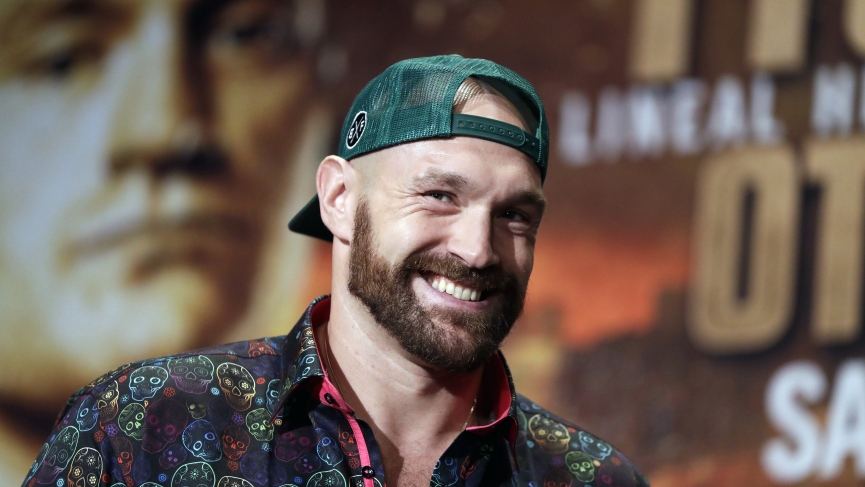 Tyson Fury, in my opinion, should be the betting favorite, but I am surprised he is nearly a two-to-one favorite.

At this line, I do expect Joshua to get some action as you never see Joshua at dog odds which will force some bettors to make him a play. However, Fury is someone the public loves to bet on.

Ultimately, this is a good line by the oddsmakers as it will get two-way action, but by fight night, I expect the line to be around Fury -150 and Joshua at about +110. 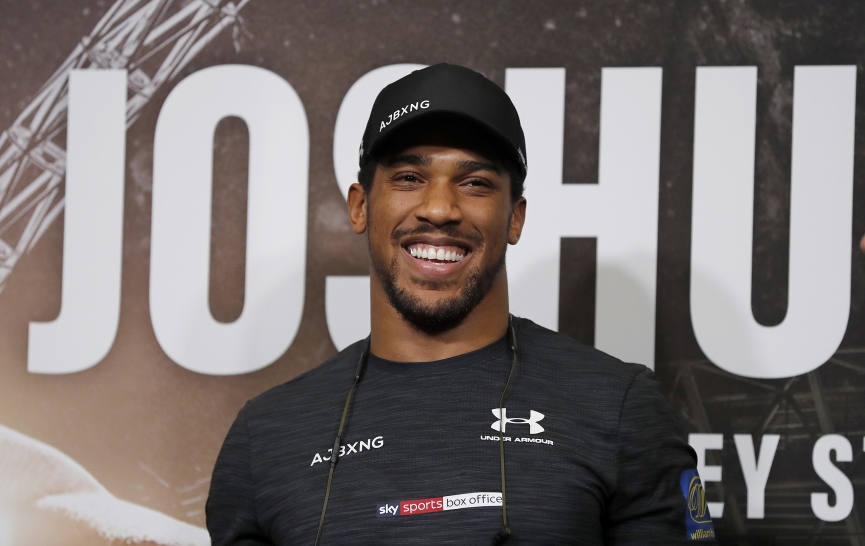 Tyson Fury vs Anthony Joshua will be the biggest heavyweight bout in combat sports in 2021. Surpassing the UFC 260 heavyweight sequel between Francis Ngannou and UFC Heavyweight Champion Stipe Miocic.

Both Fury and Joshua like fighting behind their jab, but Fury’s defense is much better. Joshua gets hit a lot, and his chin is a worry for me. We have seen Joshua get dropped and rocked several times in his career and was TKO’d by Andy Ruiz Jr. Although Fury was dropped against Wilder, in the rematch, he showed off a much better chin and used his footwork to get out of the shots.

Early on in the fight, I expect it to be a feeling-out process of sorts, with both men primarily only using their jab to find their range and see if they can find openings.

Eventually, in the fourth or fifth round, I foresee Fury starting to pick up the pace and pressure and start to frustrate Joshua. When Joshua gets frustrated, he tends to overextend himself and gets caught with some big punches. I expect that to be the case here, and Fury will drop him and eventually get the TKO win inside eight rounds.

Tyson Fury opens as a -175 favorite via WilliamHill, and if you are a Fury bettor, I think you wait to bet it as I think we will see better odds closer to fight night.