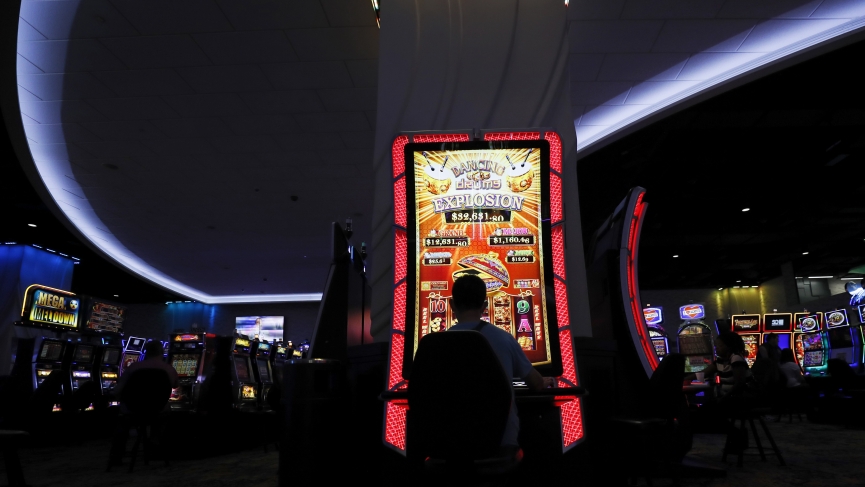 Now, sports bettors can get up to the minute stats and news and their favorite sports while also being able to place bets on the same app. theScore Bet was able to enter the Iowa market thanks to its multi-state partnership with Penn National Gaming. theScore Bet is now in Colorado, Indiana, Iowa, and New Jersey.

“We have expanded theScore Bet to three new markets in the last six months, significantly increasing our footprint,” said John Levy, Founder, and CEO, theScore. “We’re thrilled to introduce our mobile sportsbook to Iowans as the college basketball season heats up ahead of the tournament in March. We have a large base of theScore app users in Iowa, and now, with the launch of theScore Bet, fans will have easy access to our integrated and technology driven sports betting experience.”

theScore Bet is now in four of the 11 U.S. states that the Canadian betting operator will enter, thanks to partnering with Penn National. theScore Bet is entering the Hawkeye State at the right time. On January 1, Iowa lifted the online registration ban, allowing anyone in the state to create a sports betting account instead of in-person.

In the first month of online registration, the states betting handle shot up from $104.8 million in December to $149.5 million in January, a 42.7% increase. With the growth sports betting is seeing in Iowa, theScore Bet will capitalize on market share.

theScore is starting to take off in the U.S. The stock has been soaring on the Toronto Stock Exchange and currently up nearly 650% year-to-date.

What’s Next for theScore Bet?

theScore Bet will enter seven more U.S. states with Penn National, and it could become the DraftKings of Canada this year. Canadian Parliament is attempting to expand the sports betting industry, allowing single-game wagers to occur in the country.

If Canada moves forward with its sports betting legalization, then theScore Bet is going to take off in its home country as well as the U.S. theScore Bet has roughly 1.4 million users on the app in Ontario, a Canadian province of 14 million people.

Growth is going to come in Canada and the U.S. in the coming years. Iowa got a great sportsbook for bettors to use in the state, as the sky is the limit for theScore Bet.