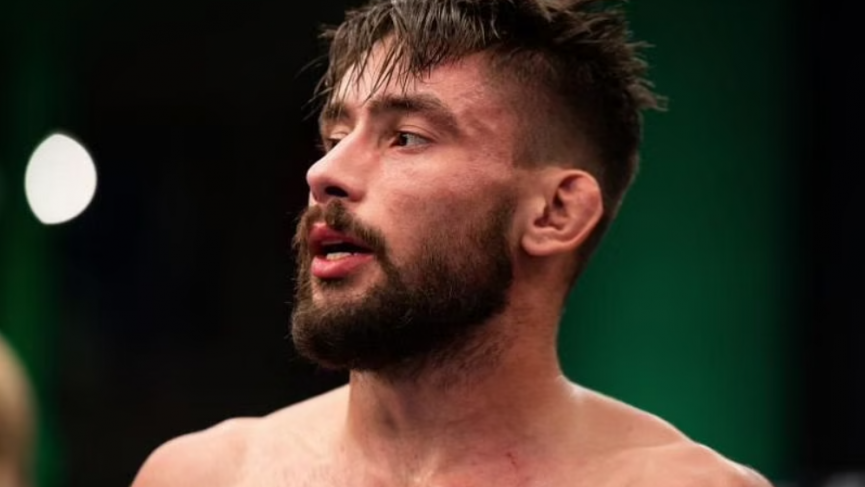 Rogerio Bontorin vs Kai Kara France Pick – UFC 259 Predictions: Underdogs have been the story of 2021 in MMA, but at UFC Vegas 20, it was all chalk. The run of underdogs came abruptly and suddenly to an end last Saturday, leaving many bettors with wasted tickets. I believe there are many live dogs at UFC 259 this week, and we have several extremely close and competitive fights, so let’s get the dogs back on track this week and hit some of that + money.

The Fighters: Bontorin vs Kara-France

City Kickboxing is the newest hottest gym ever since Israel Adesanya and Alexander Volkanovski took over their divisions. The gym put the UFC on notice, and all of their members are respected and feared the moment they step foot in the octagon. Kai Kara France is one of the OG members of City Kickboxing and has made big waves on the regional scene before making his way to the UFC. “Don’t Blink” was known for his tactful striking, precision, and power. Since making it to the UFC, Kai Kara France has had an up and down run. His record shows 4-2, but he stole a decision from Rulian Paiva in his home country that should see him sitting at 3-3.

Rogerio Bontorin is a relative unknown to the UFC because he came off Dana White’s Contender Series, the Brazil edition. So far in the UFC, Rogerio is 2-1 and has had a strange road that seems to have people not understanding just how good he is, and he hopes to change that on Saturday.

Fight IQ: Rogerio Bontorin is a fighter who has a game plan and sticks to it. Think of him almost as a miniature version of Demian Maia with better striking. Bontorin has heavy hands and uses his striking to corral his opponents where he wants them and then looks to implement his grappling. Both on the feet and on the mat, the end goal is to find his opponent’s neck, and his entire game is centered around getting that finish. I love the decisions I have seen his man make mid-fight, and I am more than willing to line up here with my money behind him.

Chin: Rogerio Bontorin has a brick for a head. This man only has two losses on his professional MMA record, and only 1 of the two has come by way of finish, but that was by submission. Rogerio is incredibly durable, and he has not shown any signs of cracking. The young tough Brazilian is one I don’t have any chin concerns with.

No Quit: Bontorin drew Ray Borg in his last fight. Not just Ray Borg, but a Ray Borg who botched his weight cut and was banned from the flyweight division for his failed ability to make weight. Bontorin was up against a man who matched his skill set and was simply bigger and stronger than him with an unfair weight advantage, but that did not stop him. Bontorin was physically handled for 15 minutes and never stopped trying to counter wrestle and find opportunities to sweep or submit his opponent. Bontorin is a fighter I can count on to fight for my money.

Power: Bontorin checks this box better than any of the others. Bontorin has big power on his feet to go with his fast hands, and on the mat, Bontorin is a high-level submission artist who can tie his opponent in knots. Both examples of power in a fight-ending capability are here, and we can expect that if Bontorin is behind on the judges’ scorecards, he has everything he needs in order to close the show.

UFC 259 Underdog Best Bet – Rogerio Bontorin (+110 via Bet365): Rogerio Bontorin is a little monster, and I am excited about this kid. As usual, part of my underdog bet is usually the fact that I am looking to fade an undeserving favorite on top of backing an underdog who I am a fan of. Kai Kara France has shown a tendency to swing and trade wildly in the pocket. Kai Kara France has also shown a tendency to get wobbled and rocked during those wild exchanges. For a fighter named “don’t blink,” France sure has had a hard time finishing anybody at the UFC level.

Kai Kara France is coming into this fight on Saturday at UFC 259 after just a 5-month layoff. The last time we saw Kai Kara France in the cage was when he faced Brandon Royval in September of 2020 and lost by submission. You may recall that he lost that night by submission, and you might think that a quick turnaround after a submission loss is no big deal, but what you may not recall is that Royval was putting it on France on the feet prior to submitting him. Royval has been nearly finished in several of his last few fights, and he is now coming into a fight with a hard-hitting Brazilian who will not wilt when they decide to stand toe to toe and trade.

France is a -130 favorite on the UFC odds board in this fight, and I am not laying this price tag with Kai Kara France, who is not in his home country of New Zealand and cannot get bailed out by the judges. We are in the small cage in the UFC’s Apex. Kai Kara France might just have solid takedown defense, but he hasn’t had to face much opposition in the grappling yet in the UFC as most of his opponents are content to strike with him. Bontorin will test the wrestling of France, and if he has any issues getting this fight to the floor, Bontorin will force a brawl and test the chin of France. I actually think this is a fight where you can argue that the wrong fighter has been made the favorite, and Kai Kara France isn’t nearly as impressive as we have been led to believe.