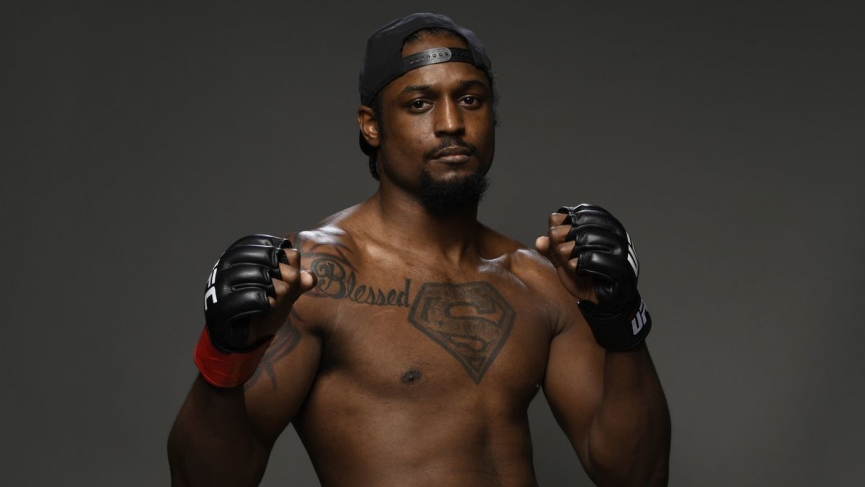 Cirkunov (15-5) competes for the first time since Sept. 2019, where he submitted previously undefeated light heavyweight Jimmy Crute in the first round at UFC Vancouver. The 34-year-old has dropped three of his last five fights.

Spann (18-6) had his eight-fight win streak snapped after being knocked out by Johnny Walker at UFC Fight Night in September. “Superman” has finished three of his last five opponents.

I understand Cirkunov being the betting favorite based on his level of competition, but I think there is real value here on Spann as the underdog. The Fortis MMA product has both a height and reach advantage in the fight and five years younger than the Canadian Cirkunov. Despite coming off a loss in his last fight, Spann nearly defeated Walker as the pair were throwing serious bombs, with Walker catching Spann during an exchange. If this fight stays standing, I give the edge to Spann, where I believe he can knock out the Xtreme Couture product. The other reason I like Spann is the layoff, Cirkunov is in the midst of the longest layoff of his career, and at 34-years-old age, that’s not a good look heading into this matchup. That’s why I’m picking and betting Spann, who comes in as the +115 underdog on the UFC odds board.

Aldrich (8-4) will be looking for her first win since October 2019 after coming off a split decision loss to Sabina Mazo in her last fight at UFC 246. The Elevation Fight Team product has dropped two of her previous three fights.

Casey (9-8) has also struggled with consistency, going 2-2 in her last four fights. The 33-year-old was slated to fight Priscila Cachoeira in October before a botched weight cut canceled the fight.

I haven’t been that impressed with Aldrich during her UFC run, especially with the fact that three of her four UFC wins have come against fighters no longer with the promotion. On the other hand, Casey has a deceiving record, having fought far better competition that includes Cynthia Calvillo, Michelle Waterson, and Claudia Gadelha. I like Casey here for the pick and the bet, with this matchup likely hitting the judge’s scorecards. I could see the Arizona native doing enough to edge out a decision victory.

Semelsberger (7-2) is coming off a successful UFC debut where he defeated Carlton Minus by decision at UFC Fight Night in August. The 28-year-old carries a four-fight win streak into the matchup, with half of those wins coming by stoppage.

Witt (18-6) also picked up his first UFC win with a dominant performance against Cole Williams, where he finished the Iowa native in the second round. The Glory MMA product has won five of his last six fights.

I like Witt here for the underdog pick for a few reasons. For starters, he has 24-career fights compared to just 9 for his opponent. A lot of pundits put stock into Witts forgettable UFC debut last year, where Takashi Sato finished him in 46-seconds. However, that was a short-notice fight and a matchup that almost didn’t take place because his medical results came in so late to actually have the fight cleared. Witt’s had plenty of notice for the matchup, and I think if this fight goes the distance, I could see the 34-year-old edging out the fight.