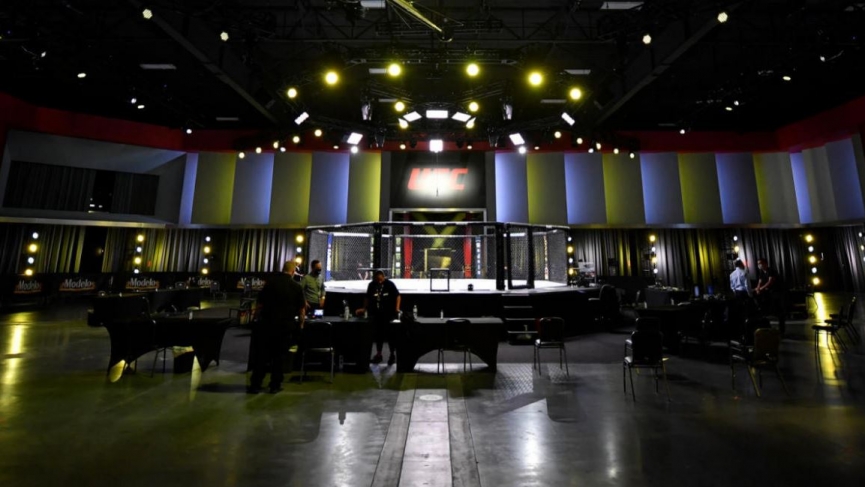 UFC Vegas 13 Parlay Picks: The best bet parlay will return, and we are looking at one I really like this week.

What a difference a day makes. This fight was supposed to be our introduction to Alexander Romanov, and believe it or not, this line was a pick-em, and I was ready to SMASH it. Sadly that pick-em line is long gone, and now the bookmakers know who Romanov is and what he will do to Marcos Rogerio de Lima once that cage door closes on Saturday.

King Kong Romanov will hit a takedown as soon as humanly possible, and he is facing de Lima, an inflated Light Heavyweight, and has just a 36% takedown defense. The line is more appropriate to how the original should have been indicating that de Lima has simply a puncher’s chance in this fight. These are heavyweight fighters so that anybody can be caught and knocked out, but if de Lima is unable to land on the button in the first minute of this fight, Romanov is going to take him down and choke him out.

This is a changing of the guard fight. Heavyweights have more longevity in MMA than most other fighters due to their size. The most important key at Heavyweight is power, and Heavyweights are so big they carry that power later in their lives and are not so reliant on speed and reflexes. I have a standing rule not to get on fighters who are age 40 or older without a damn good reason because they are physically compromised when compared to their younger competition, generally speaking.

Tanner has both more output and has a higher differential than Arlovski. I believe that Boser’s leg kicks and speed will be something that Arlovski will struggle with, and on top of the Boser has been sitting on his punches more recently and has been knocking his opponents out. Anderi’s chin has held up pretty well in recent times, but it wasn’t so long ago that he was dropped like a sack of potatoes against Jairzinho Rozenstruik. Tanner Boser should win this fight, and I wouldn’t be surprised if he puts the ever-durable Andrei Arlovski. 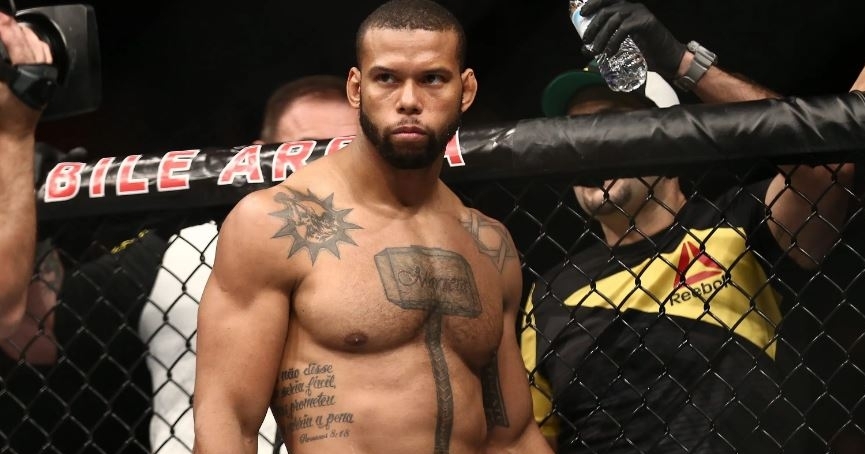