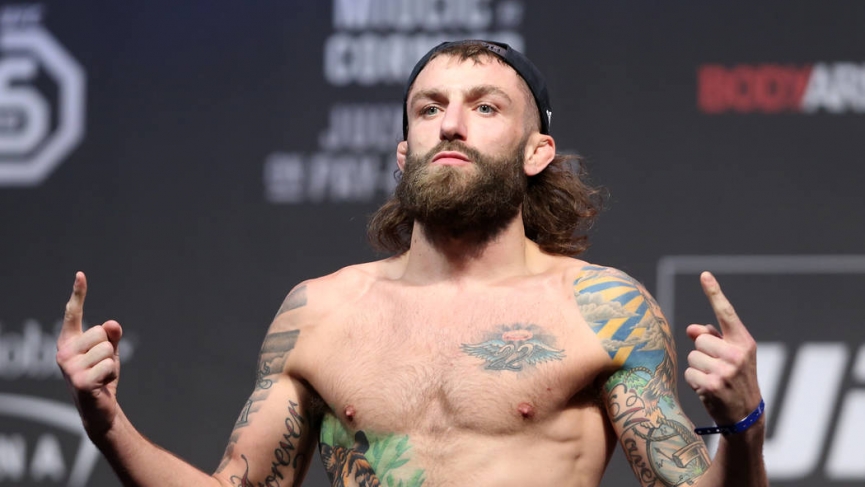 Michael Chiesa (16-4) has remained undefeated in the welterweight division since moving up from lightweight in 2018. The 33-year-old is riding a three-fight win streak, including a unanimous decision victory over former lightweight champion Rafael dos Anjos at UFC Raleigh in January 2020

As the betting odds indicate, we’re potentially in for a close fight in Wednesday’s headliner. Chiesa boasts 11 career wins by submission, while Magny has lost four of his seven career fights on the ground. It’s possible if Chiesa can get this to the mat, he’d have a clear advantage there, but that’s easier said than done. Magny’s last submission loss was back in Sept. 2017 when dos Anjos submitted him in the first round, widely considered one of the best jiu-jitsu practitioners in MMA. Still, with a fight this close, I’ll be picking Neil Magny simply due to activity (fighting three times last year, compared to Chiesa’s one time); however, I do think the value on this fight is on Chiesa at +125.

Breese (12-2) looks for back-to-back wins for the first time since Feb. 2016 when he takes on Russia’s Akhmedov. The 29-year-old most recently made quick work of KB Bhullar, finishing the Canadian in the first round via TKO.

Akhmedov (20-5-1) looks to bounce back from his decision loss to former middleweight champion Chris Weidman. The 33-year-old was previously on a six-fight unbeaten streak, including a draw against Marvin Vettori and a decision win over ranked middleweight Ian Heinisch.

I don’t understand the odds here, and I think it could be a case of recency bias. Yes, Breese looked outstanding against Bhullar in his last fight; however, Bhullar made his promotional debut on short notice and had more than a year layoff. In the fight previously, Bresse was dominated by Brendan Allen, on route to a first-round TKO loss. Akhmedov has fought far better competition and has five fights at 185-pounds, compared to just two for Breese. As long as Akhmedov can avoid the onslaught from Breese early, he should be able to muster his way to a unanimous decision victory. That’s why I’m picking and see plenty of value on Akhmedov as the +140 underdog.

Davis (8-2) returns to the cage for the first time since Oct. 2019 after he dominated Thomas Gifford at UFC Tampa on route to a third-round TKO victory. “Beast Boy” has gone 1-1 in the Octagon after losing his short-notice UFC debut in April 2019 against Gilbert Burns, where he was submitted in the second round.

Jones (10-0) heads into his UFC debut after finishing his last two opponents by TKO. The Cage Warriors two-division champion most recently defeated 12-1 Adam Proctor at Cage Warriors 116 in September

Having a bit more UFC experience is likely why Davis is the betting favorite here, but Jones’ impressive run in Cage Warriors makes this a much closer fight in my eyes. Jones is younger and has overall been more active than his opponent over the last year. While Davis has never been knocked out in his career, Jones could catch the American if the fight stays. That’s why I do see value on him at +130 in this lightweight bout.