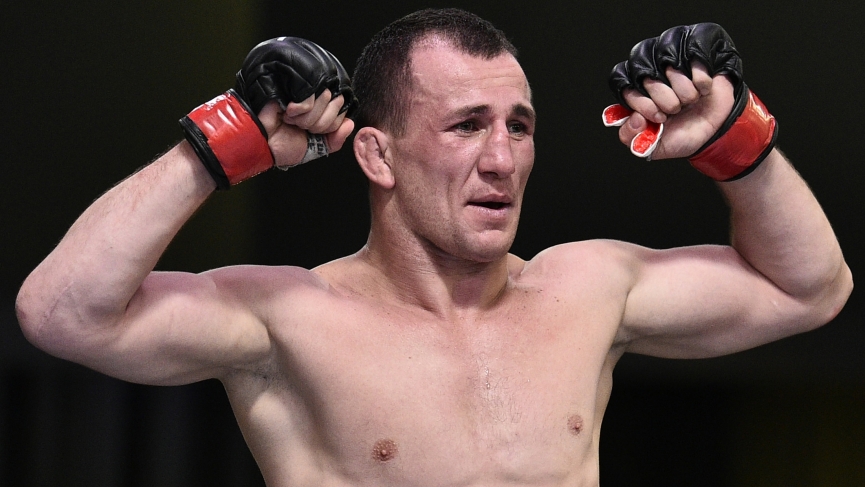 Let’s finish strong with my UFC 252 Parlay. Once again I have to go back to the well and touch on a fight that we previously broke down. This is my best bet for UFC 252 and we have a 2 leg parlay for you.

UFC 252 Predictions - After The Weigh-In

I’ll keep this brief! We already covered this fight in full depth and you can find that article here.  I think that the UFC has brought Daniel Pineda back to spotlight Herbert Burns. Pineda is going to bring the fight to Herbert and has no history of successfully going to a decision.

If there was a spot to expose Herbert Burns it would be a tough gritty fighter who will drag him into deep waters and grind him out. That isn’t Daniel Pineda. Pineda will fight fire with fire and all of Pineda’s fights hit the mat and when they do he has a tendency to get tapped. Pineda has most of his wins by submission, but he is facing a much better grappler in Herbert Burns and will likely get out-scrambled on the mat.

Merab Dvalishvili is “The Machine” and his fight name could not be more appropriate. At 135 Merab is headed for the top of the division and is their Khabib. This man lands 50% of his takedown attempts and secures 8.67 takedowns per 15-minute fight. Merab’s takedown offense is absolutely astounding and he only gets stronger as the fight gets deeper. On Saturday Merab will get a step up in competition when he takes on John Dodson and usually I prefer to fade fighters when they have a step up in competition, but not this time. 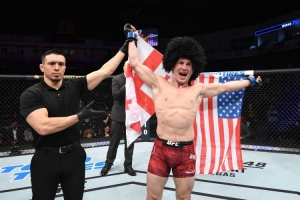 Dodson is a natural 125er and he honestly could fight at 115 if they had a division in the UFC. Dodson is an extremely athletic and fast fighter, but the power he used to have did not translate to his move up to 135. Dodson may have fast hands, but he can get lulled into inactivity and be out-worked on the judges’ cards. Dodson averages 3.30 significant strikes per minute compared to Merab’s 4.01 significant strikes per minute.

So even though we talk about Dodson’s speed and striking prowess he is outgunned everywhere in this fight. Merab has a relentless takedown offense, but has evolved striking and is also high output, and Dvalishvili has a height and reach advantage as well. With all the odds stacked against Dodson, I think he will be game this fight, but he just won’t be able to do enough against Merab’s well-rounded offense to get the W.