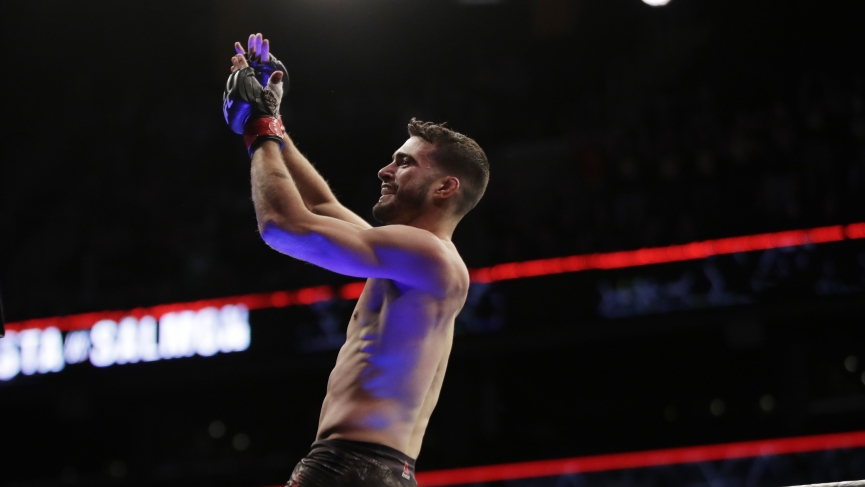 OddsHQ’s Journey Newson vs Randy Costa Pick for UFC Vegas 11: Newson has almost double the fight experience of Randy Costa, but both fighters are making just their 3rd appearance in a UFC octagon. Find out Clint’s best bet for Newson vs Costa

We are coming off a great night at UFC Vegas 10 and looking to make our pockets jingle just a little more before the UFC leaves the Apex. UFC Vegas 11 is bursting at the seams with talent and awesome matchups. All we can do is pray that COVID doesn’t hit the card too hard because it’s pretty freaking awesome and we have several great spots to make some cash. 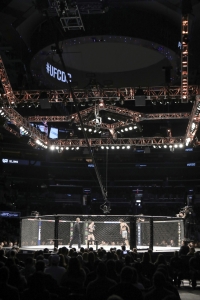 Journey Newson is a very exciting addition to the UFC’s 135 pound division and he is entering the cage for the 3rd time. Journey made his UFC debut on short notice against the monster than is Ricardo Ramos and gave a very good account of himself. Newson got another opportunity in the organization when he faced Domingo Pilarte and did not fail to impress. If you are just looking at his record you see that fight as a No Contest, but that’s a bit of a sketchy situation. Newson actually wrecked Pilarte in that fight. Pilarte hurt Newson early, but Newson dug deep and came back with a massive bomb to take the fight in just 38 seconds. He popped for marijuana, so unfortunately it was overturned but we aren’t going to forget what really happened.

Randy Costa is another very exciting prospect. Training with UFC vet and trainer Mike Brown and getting rounds in the gym with legends like Marlon Moraes this kid is in the right place. Randy has good head movement and uses his long legs to fire knees up the middle and catch his opponents off guard. Sporting a 100% KO rate this kid brings the violence every fight. The crazy thing is that Randy was signed to the UFC after just 4 fights. The UFC does not sign fighters that early, but he seems to have caught somebody’s eye to land a roster spot at this stage in his career.

This fight should be an absolute banger. Journey is a BJJ brown belt with sharp boxing and seriously heavy hands. It’s not often that I will take the shorter fighter in a spot like this, but honestly, I just think that Costa is maybe getting pushed a little too fast. Even though Randy has been extremely impressive he has also been very wild. In his debut, Randy got choked out by Brandon Davis in the 2nd round because he gets crazy. It worked out for him that he was able to land a blow on Boston Salmon that won him the fight, but if he doesn’t land that bomb I don’t know that he has a plan B.

Journey is deadly on the feet and on the mat and what I have seen from Randy is that he leaves himself wide open while hunting that finish. He is flashy and exciting and, don’t get me wrong, if Randy lands first he could win this fight by knockout. But what I am going to bank on in this spot is the experience of Journey Newsom. Both men have just 2 UFC fights, but Journey went 15 minutes with a fighter the caliber of Ricardo Ramos and that kind of experience cannot be replaced. On top of that Journey has 11 fights to Randy’s 6, most of which have not gotten out of the first round. In fact, Randy has a grand total of 7 minutes and 28 seconds of fight time, and his single fight that made it to round 2 was the one he lost by submission. Randy might blow the breaks off Journey in round 1, but if he doesn’t Journey will take over and make him pay. Don’t count Journey out in a firefight either. If they start swinging Journey is more than equipped to land a bomb and leave Costa on the canvas.