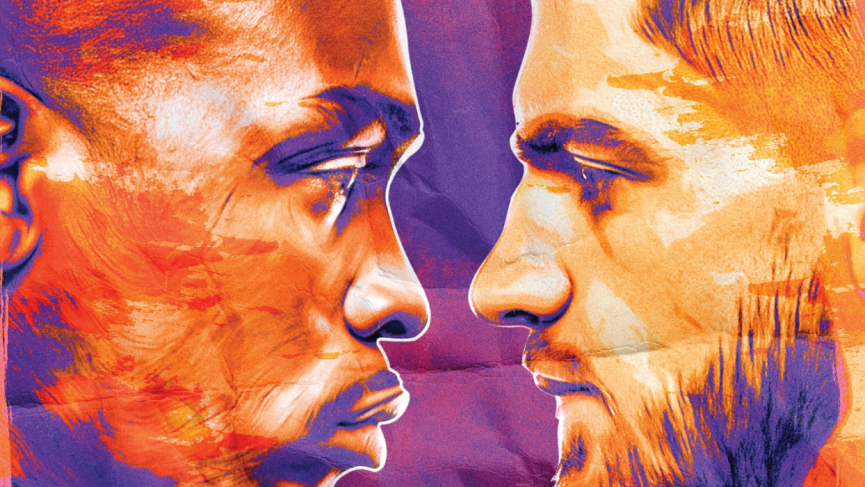 UFC Fight Night takes place Saturday at the UFC Apex in Las Vegas. The original main event was set to feature former women’s bantamweight champion Holly Holm battling Irene Alanda. However, a positive COVID-19 test forced Aldana off the card and the bout has been rescheduled for October. The new main event pits Derek Brunson against rising middleweight prospect Edmen Shahbazyan.  We will be reviewing my Edmen Shahbazyan vs Derek Brunson prediction and underdog best bets so let’s get started.

An interesting 185-pound matchup headlines the event as Edmen Shahbazyan looks to keep his undefeated record intact when he faces Derek Brunson. Shahbazyan (11-0) made quick work of Brad Tavares in his last fight, finishing “The Ultimate Fighter 11” finalist in the first round via head kick at UFC 244. The 22-year-old has finished his last three opponents and boasts a 4-0 record in the Octagon. A victory over a savvy veteran in Brunson could lead to a contenders spot in the middleweight division.

Brunson (20-7) picked up his second straight victory in his last bout at UFC 241, handing Ian Heinisch his first UFC loss winning a unanimous decision. The 36-year-old has won four of his last six fights and will be looking for his first stoppage victory since October 2017.

While Shahbazyan absolutely should be the betting favorite, I think the betting line is a bit high and I do see some value on Brunson. Despite his age, all but two Brunson’s UFC losses are against former champions in Robert Whittaker, Anderson Silva, and Israel Adesanya. In terms of the level of competition, Brunson is the far more experienced opponent. Brunson also comes from a better camp at Sanford MMA and has a three-inch reach advantage in the bout. While I believe Shahbazyan’s speed will be too much for Brunson and will likely put him out early, if Brunson is able to utilize his wrestling and neutralize Shahbazyan’s standup, this fight could get very interesting. While the pick here is Shabazyan, I do see value on Brunson as the betting underdog.

Nathan Maness makes his promotional debut against former flyweight title challenger Ray Borg. Despite Borg being the betting favorite, I like Maness as the underdog pick at +200.

Maness (11-1) has a six-inch height and nine-inch reach advantage in the matchup. In addition, Maness has fought solid competition on the regional scene, including a stoppage victory over  Jesse Arnett at TKO 44. That was the first knockout loss for Arnett in 19-career fights. The 29-year-old last fought in February where he knocked out Kellen VanCamp at HR MMA 14 and has finished three of his last five opponents.

Borg (13-5) despite being only 26-years-old is at a bit of a crossroads in his career. After missing weight numerous times at flyweight, Borg was forced up back up to the bantamweight division for the second time in his career. “The Tazmexican Devil” struggled with the size and strength of his opponent Ricky Simon and ended up losing a split decision at UFC on ESPN+29 (although no a single media member scored the fight for Borg).

The big question in this fight is can Borg control Maness with his wrestling? We haven’t seen much in the way of Maness’ takedown defense and it could be problematic for the UFC newcomer. However, I think Maness will be able to utilize his height and reach advantage, keeping Borg at bay. With Borg struggling to get on the inside, Maness should do enough with his striking to take home a decision. That’s why I see value on Maness at +200 on the prelims.

PFL standout Timur Valiev makes his long-awaited UFC debut against Jamall Emmers. Despite the Russian fighter heading into his promotional debut on a six-fight win streak, I see value on Emmers as the underdog at +145.

Emmers (16-2) came up short in his UFC debut in March, losing a split decision to Giga Chikadze where some felt the American fighter deserved to get the nod. Prior to that setback, the 31-year-old was on a four-fight win streak.  Valev (16-2) is coming off a unanimous decision victory over Taigro Costa at GFC 22 and will be fighting in the United States for the first time since July 2018.

The key element here is that Emmers boasts four-inch height and reach advantage in the fight, while also having a slight edge in overall experience. If Emmers is able to use his physical tools to his advantage, I could see him frustrating Valiev during the bout. That’s why I see value in Emmers as the +145 underdog on Saturday night.