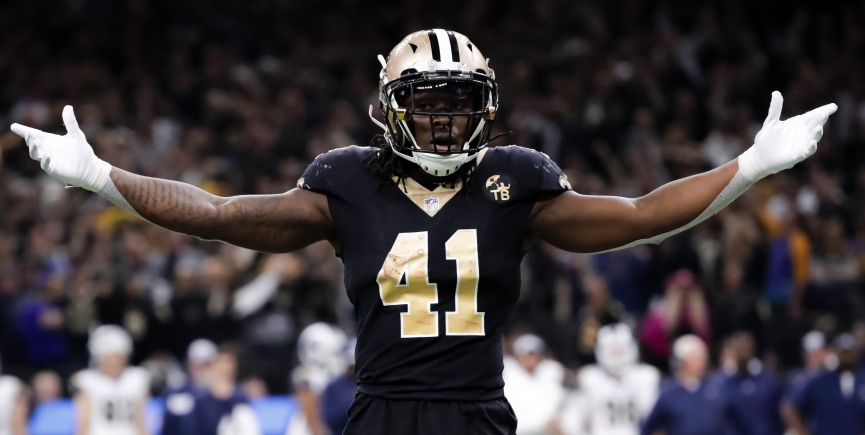 The Vikings are in Seattle for Sunday night football in a game that they should be trailing for most of the night. The Seahawks extremely good on run defense this year, allowing less than 100 yards per game rushing. Their pass defense has been atrocious though, allowing over 400 yards per game through the air. Considering the awful pass defense from the Seahawks and the fact that the Vikings should be trailing most of the game, the Vikings will have to move the ball through the air here.

Adam Thielen should be able to find the endzone easily, through 4 games this year he has 4 touchdowns. He is 2nd on his team in receiving yards with 284 but leads the team in targets and receptions with 31 and 20 respectively. He is clearly Kirk Cousins’ favorite target to go to so if the line is not too juiced this is a solid play. 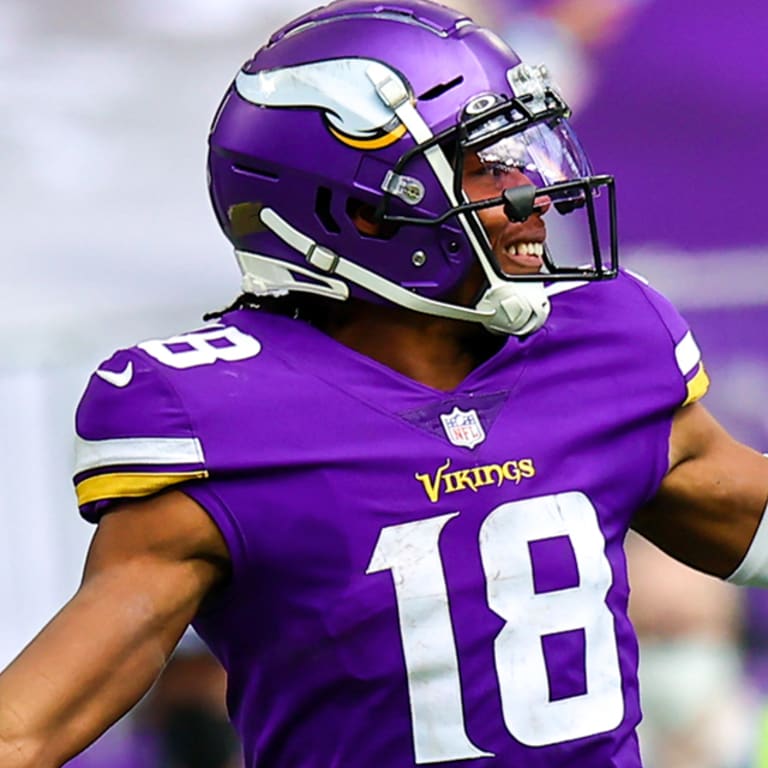 Justin Jefferson is another player that should find the endzone in this one. He may not be Cousins’ first option to go to but he is 2nd on the team in targets and receptions with 20 and 16 respectively. He also leads the team in receiving yards with 348 and averages over 20 yards per catch. He is really a “big play” wide receiver and considering how gashed this Seahawks defense is, he should be able to shred them through the air. Also, he only has 1 touchdown on the year but leads the team in receiving yards, the touchdowns are bound to fall in line, there should be some good value here when the line opens.

Chris Carson is a big back that can power through tackles and break off large runs. The Seahawks will want to come out and dictate the pace of the game right away on their home field. It is likely that their first drive will encompass a lot of running plays to wear down the Vikings defense early while killing off some time on the clock.

The Seahawks know how to move the ball up the field well and this Vikings defense has been poor on run defense this year. They allow a little over 130 rush yards per game so expect Carson to get plenty of carries. There’s a lot of value on him getting in the endzone first since they will want to reward him after a long grinding out type of drive and there’s no better player on that team to give the ball to when within 5 yards of the goal line.

Lockett is another player that should have some value for getting into the endzone. He is 2nd on the team with 298 yards receiving and has 4 touchdowns through 4 games. Although he doesn’t lead the team in yards, he does lead the team in targets and receptions with 33 and 26 respectively. Also, Lockett has been on the team the longest compared to the other options Wilson will have and the two have already built up a great rapport together. Wilson will try to hook Lockett up with a touchdown in this one. 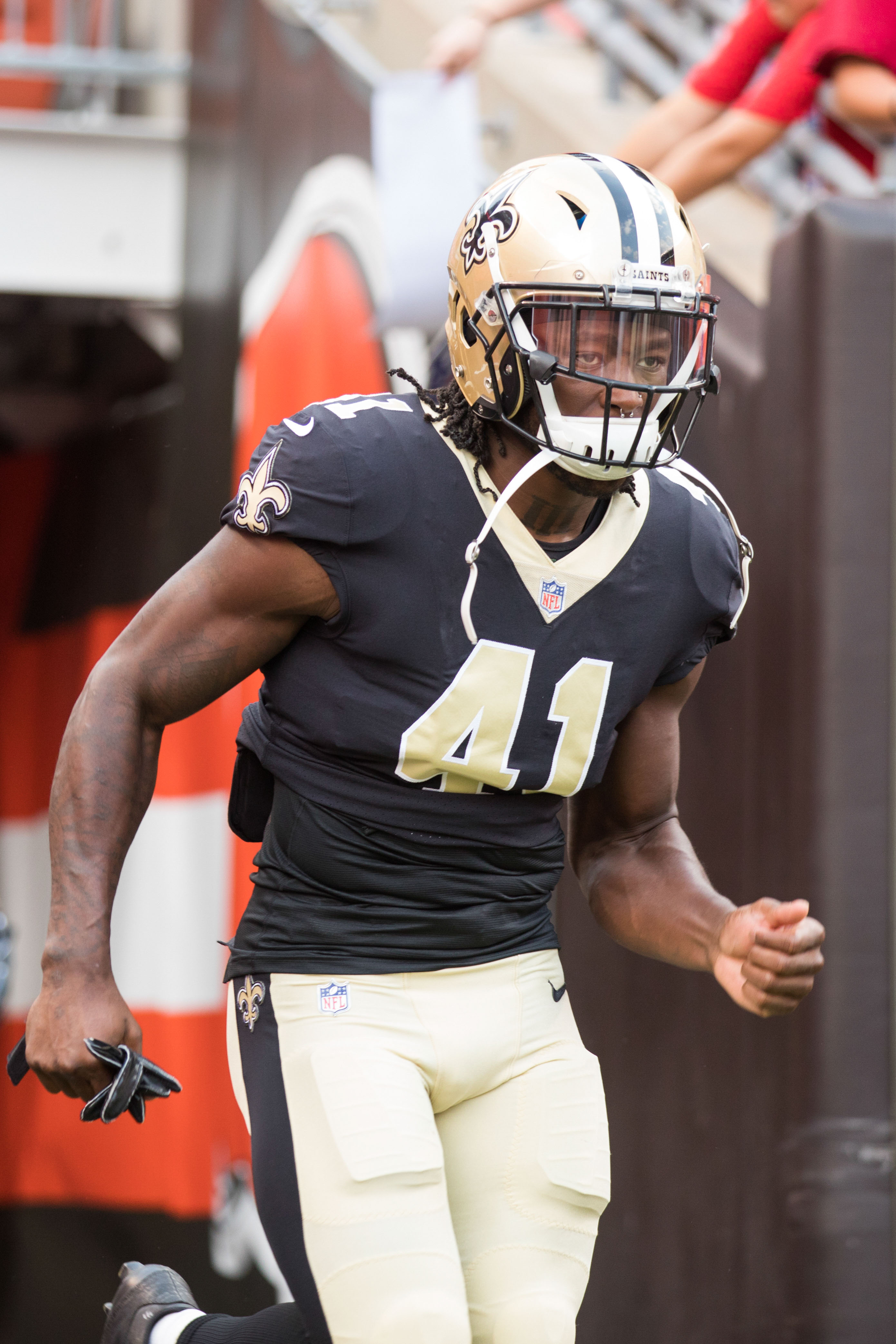 He has already proven himself as an extremely reliable player and as long as Michael Thomas remains out, Kamara will be the go-to for Brees. Considering how much use he has in the offense and the fact that he’s almost averaging 2 touchdowns per game anyway, this play has a lot of value.