How to Bet Super Bowl 55 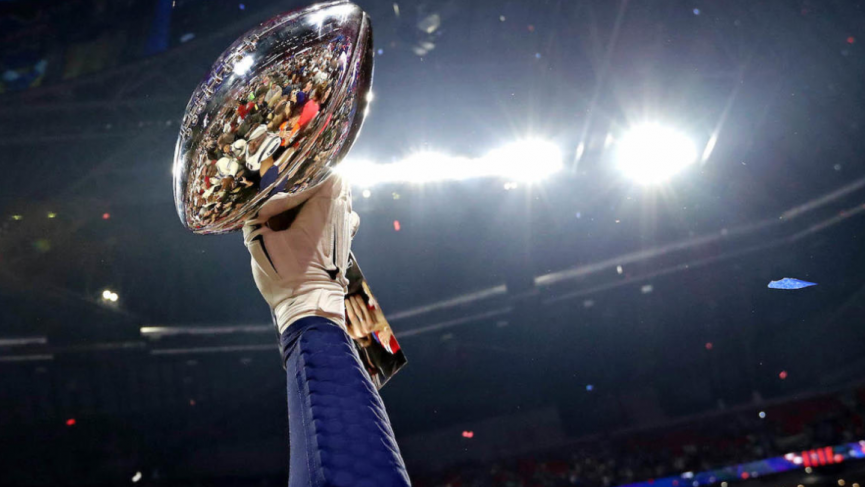 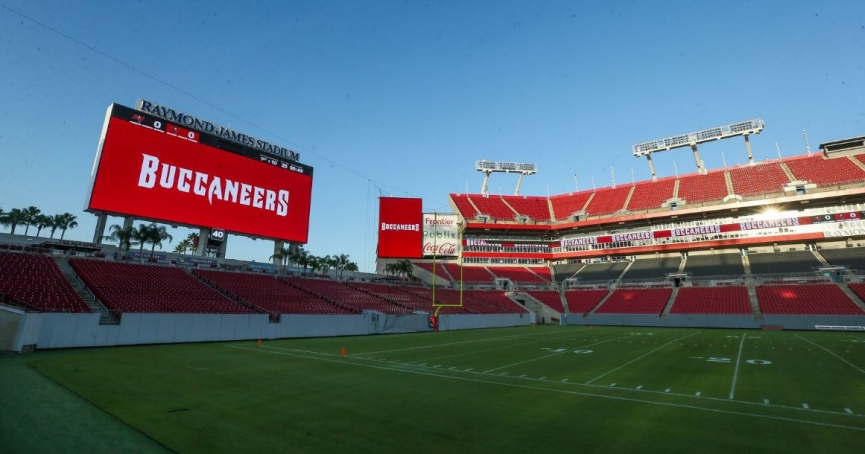 It’s been an up and down year for NFL bettors. Postponements, scheduling headaches, last-minute roster moves and a whole slew of players coming in and out of the lineup due to COVID-19 protocol. After all the hassle that was the regular season, we’re finally getting to the meat and potatoes of the season, the playoffs, and more importantly the Super Bowl.

While it will likely not be your typical Super Bowl, with a reduced crowd in attendance, fewer watch-parties, and maybe even fewer people at the local casinos betting on the game. Never the less, with the rise of sports betting apps and online gambling, Super Bowl LV could break records for overall betting handle in the United States, especially considering the legal market has expanded into more states than ever before. 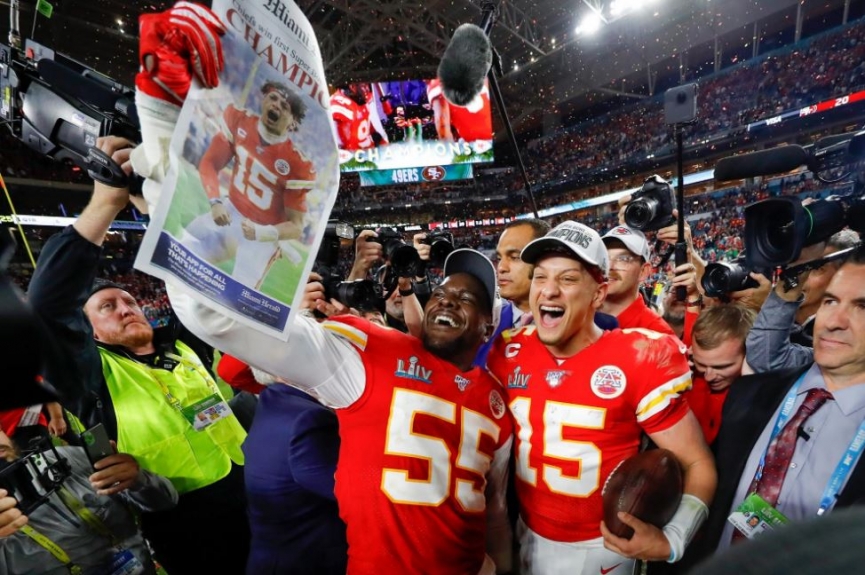 If you’re going to risk some of your cash, it might be a good idea to educate yourself a bit first – and one of the best ways is to emulate professional gamblers by studying trends.

Some trends are obviously useless. For example, last year, you might have been tempted to wager that San Francisco would defeat Kansas City-based solely on the fact that teams that had worn white jerseys had won 13 of the previous 15 Super Bowls. Final score: Red-shirted Chiefs 31, White-shirted 49ers 20. KC, favored by one point going in, won on both the spread and moneyline. Whoops.

There are some other historical trends that hold their weight. Something to consider for the cautious bettor. If you’re the kind of guy who likes to back the chalk, and bet with who the sportsbooks favor to win. Be aware, the chalk favorite has not done as well as they have in previous eras.

The Jets’ colossal upset over the Colts in Super Bowl III was actually an outlier because the betting favorite has been the probable winner of the big game, winning 36 of 54 games. It goes without saying, moneyline favorites dominated early, winning 11 of the first 14 Super Bowls. However, as of late, the dogs have been barking – with 8 of the last 13 Super Bowls being won by the outright underdog, including 6 of the last 10. 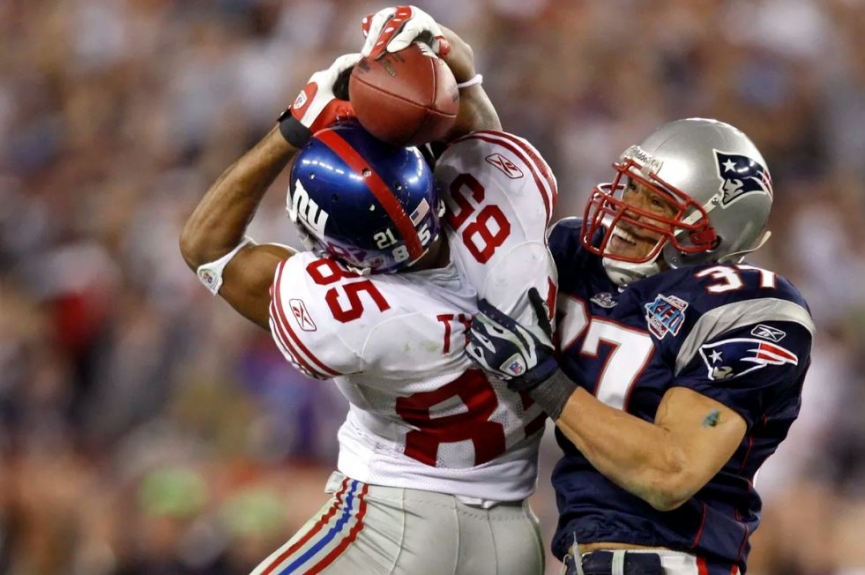 Sometimes experienced gamblers can look for trends among other bettors as a means to cash. Let’s say the Giants and Patriots are playing in the Super Bowl, and the betting line is New England favored by 7 points. Sharp bettors, knowing that most bettors wind up losing money, take a contrarian approach and risk their money on the Giants, figuring that they would win with the public losing. It doesn’t always work, but the concept seems reasonable.

Bettors who can’t make up their minds on a winner either straight up or against the spread should consider betting on the total points to be scored in the game. Last year’s Chiefs-49ers game finished with 51 total points, 2.5 under the game-time Over/Under number of 53.5.

Generally, the Over has been a good play. In the 36 Super Bowls in which sportsbooks have offered total points as a wagering option, the Over has cashed 21 times (one push). Super Bowls have averaged 46.3 points, but since the O/U has been on the board, teams have put an average combined total of 50.4 points. So, if you root for offense, as most fans do, it can put a few extra dollars in your pocket if you get your way.

There are plenty of Playoff games to wager on leading up to the Super Bowl (and even extra teams added during this strange pandemic season), so there are some other strong trends to keep in mind in the lead up to this year’s Super Bowl.

One of the most profitable betting trends over the last three years has been in the NFL Wild Card Round where the Underdog has gone 10-8 for +11.48 units profit. In 2018 the Tennessee Titans upset the Kansas City Chiefs 22-21 as +340 moneyline underdogs, in a game where the Chiefs led 21-3 going into halftime.

A year later, the Eagles defeated the Bears in what will forever be known as the ‘double doink’ game, with Cody Parkey missing a game-winning 43-yard field goal that hit two bars on the uprights, losing the game 16-15 with no time left on the clock.

Last year the Minnesota Vikings upset The New Orleans saints as +290 moneyline underdogs, winning the game 26-20 in overtime. For the Vikings, it was the first road win in the playoffs since 2005, but it was in fact the 8th road dog over the last three years to win outright over the favorite in the Wild Card round. In 2021, the Rams defeated Seattle as a +150 road underdog by a score of 30-20, while the Cleveland Browns won their first playoff game in two decades, defeating the Steelers as +205 road underdogs. Let’s take a look at a few more historical playoff betting trends by round. 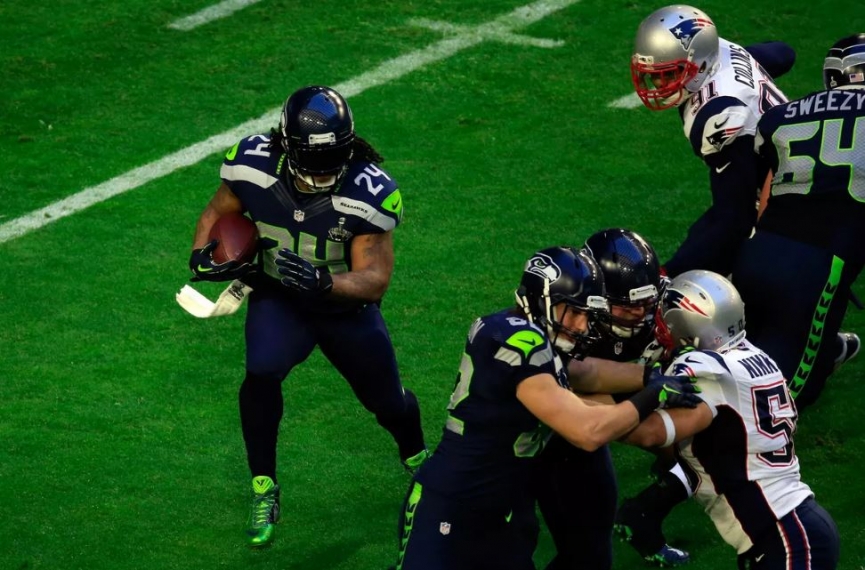 Any sportsbook worth it’s salt will offer dozens, if not hundreds of Super Bowl prop bets – ranging from the ever-popular length of the national anthem to the number of times a non-skill position player will touch the ball during the game. One of the more popular prop betting trends throughout the playoffs is betting on a running back to score ‘First Offensive Touchdown’. The reason for this is because in the playoffs there tends to be tighter officiating, and more penalties in the end zone, causing more ‘1st and goal’ plays at the 1-yard line. This has been a go-to trend over the last two years of the NFL playoffs, and even in the Super Bowl. In fact, the ‘First Offensive Touchdown’ has been scored by a running back in five of the last nine Super Bowls.

Sometimes researching trends can give a savvy, educated gambler an edge against the house, and edges against the house can be few and far between. So study up. Maybe next year you’ll be back in the office, and you can take your co-workers to the cleaners with your new-found knowledge.

Whatever way you decide to bet the big game, keep it locked to Odds.com’s NFL page for all the NFL betting trends, picks, predictions and news headed into the final game of what has been a wild NFL season.

Who is favored to win Super Bowl 55?

Going into the Wild Card Round of the 2021 NFL Playoffs, the Kansas City Chiefs are +220 favorites to win Super Bowl LV

Who Will Win Super Bowl 55?

While the Kansas City Chiefs lead the pack on the NFL odds board, the betting favorite has only won 4 of the last 10 Super Bowls. Thus, it is extremely hard to predict the Super Bowl winner, but based on the betting odds, Kansas City has a 30% chance of winning at odds of +225.