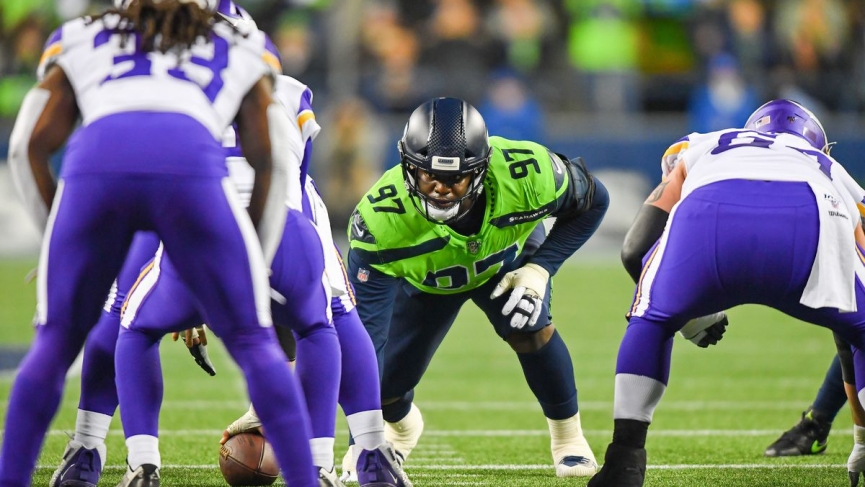 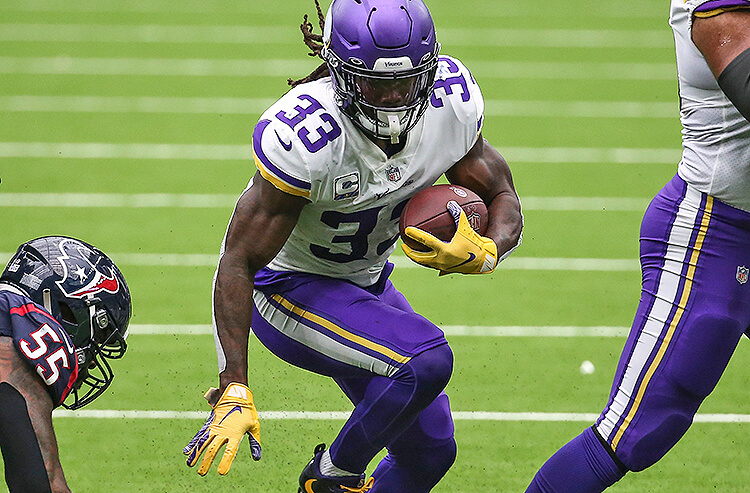 The Minnesota Vikings have been moving the ball well on offense all year. They are only averaging 291.8 yards through the air but they also average 150.5 yards on the ground with a very potent rushing game. That run game is led by running back Dalvin Cook. Cook has had a solid year thus far averaging 106 rushing yards per game with 6 touchdowns this season. Now, the Seahawks are only allowing 75.8 yards per game on the ground, but Cook is a very talented back and should be able to break some tackles and make a few big plays on this Seahawks defense. Despite having some pretty stout run defense, the Seahawks have not been able to defend the ball through the air.

The Seahawks are allowing 401 yards receiving per game this year. Kirk Cousins has not been that great this year only averaging 234 passing yards per game with 6 touchdowns but, this Seahawks defense could be exactly what he needs to get rolling again. Cousins has the weapons around him to be successful between running back Cook, his wide receivers like Thielen and Jefferson, and his tight end Rudolph. Thielen and Jefferson are both averaging at least 70 yards a game, Rudolph needs to start stepping up but against this weak pass defense, he should have a nice game.

This is a game that should see plenty of points for the Vikings as they will move the ball through the air with ease. They should also be trailing in this one most of the time so they will have to turn to the pass game anyway which should drive up the scoring here.

The Seattle Seahawks enter this match on a 4 game win streak being undefeated on the season. They have already played one other prime time game against the Patriots where they barely covered the spread in a very high scoring affair. The Seahawks are averaging 303 passing yards per game and 113.3 rushing yards.

All around, this offense has been sizzling as they average 35.5 points per game as well. They are led by their star quarterback Russell Wilson, who is in the MVP conversation already with the start he’s been having. He averages 334 passing yards per game and already has 16 touchdowns through 4 games. He also has a solid running back in Chris Carson and five wide receivers that have over 100 yards receiving. Also, this team has nine different players who all have a touchdown already.

Wilson really spreads the ball out on this offense and with so many options it will be too much for this Vikings team to handle. Not to mention, Wilson has the ability to use his legs whenever he can’t Houdini a play out in the scramble. The Seahawks have much more talent on their offense and will find ways to move the ball putting up points. This is a game where they should maintain a lead throughout.

This is a game that should see tons of points for both sides. The Seahawks should take an early lead on the Vikings causing them to resort to their passing game. The Seahawks will just pile on more points as the Vikings try to come back, they have the offense to do so and a defense that allows just as much through the air. The Seahawks already average 35.5 points per game and most of their games this year have seen 60+. Expect this game to be high scoring as both teams drive up the scoreboard. This game goes over the total of 57 on Sunday night. Take the Over.