Picks for the 145th Preakness Stakes 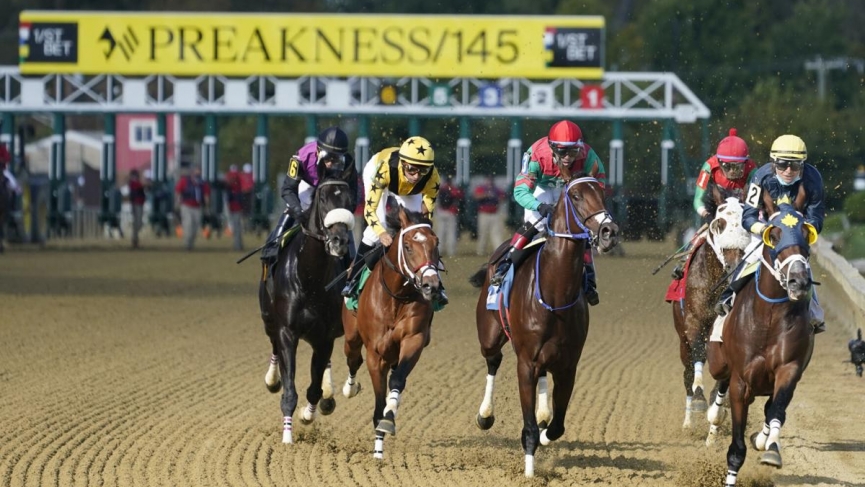 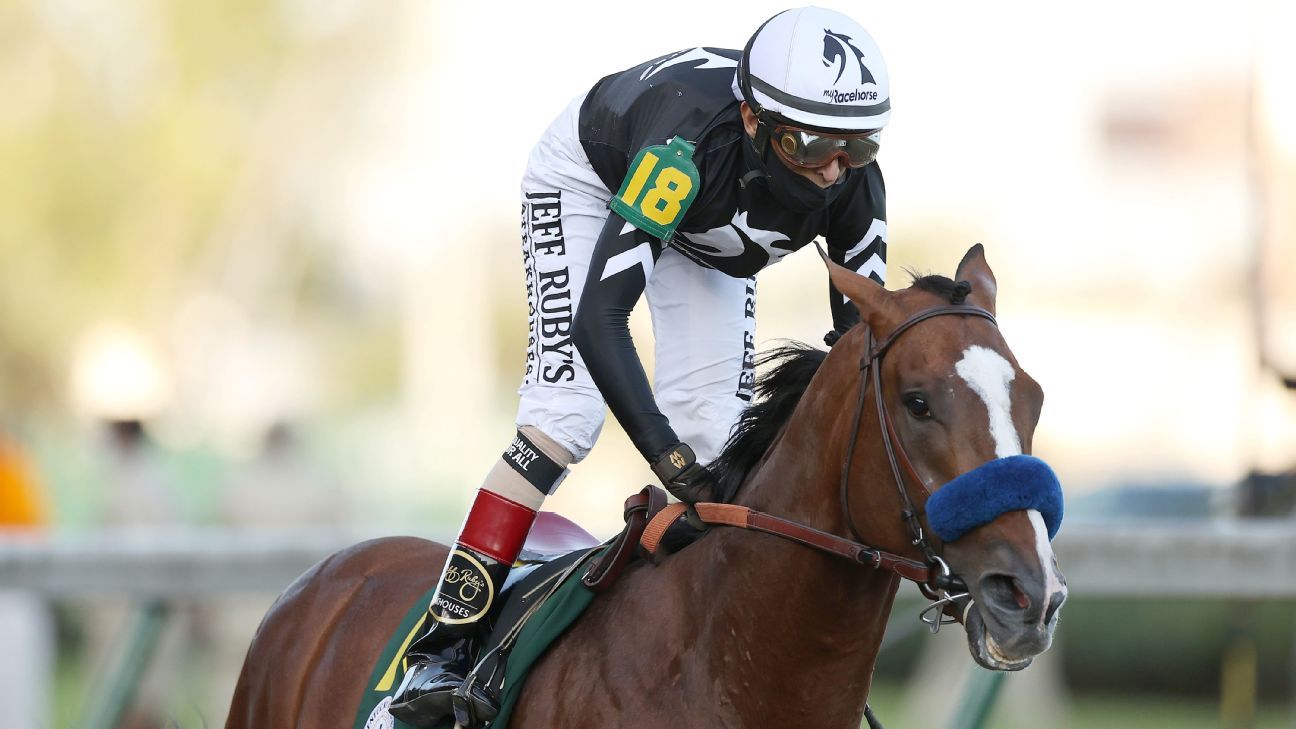 Odds.com’s Preakness Stakes Picks: The grade one Preakness stakes at Pimlico racetrack going 1 3/16 miles is here and will conclude this year’s Triple Crown. Kentucky Derby winner Authentic will try to double up while Belmont winner Tiz the Law decided to pass on the race. The Pimlico card starts at 11 am Et with the Preakness going as the eleventh race of the twelve race program. Post time for the Preakness itself is 5:36 pm Et. Let’s go through the field in post position order:

The 145th running of the Preakness Stakes

#1 Excession (30-1 ML)– one of three in this race for trainer Steven Asmussen. He last competed in the Rebel back in March when he had every opportunity to run by Nadal. This is a tough spot for his first race in over six months and would be surprised if he had a say in the outcome.

#2 Mr. Big News (12-1 ML)– He provided a 46-1 upset in the Oaklawn stakes three starts ago. Two starts ago he was in the Blue Grass a race that saw no one closing from off the pace. Last time in the Kentucky Derby he was the only to do significant closing from off the pace. There appears to be more pace in this race for him to run into and at a fair price he is worth considering for all positions.

#3 Art Collector (5/2 ML)– He is on a five-race win streak and has appeared to take a step forward in his last three races. The big question with him is class. Three starts ago he beat just three rivals and note the second-place finisher Shared Sense, was the second choice to him in the Ellis Park Derby. In other words, he has predominantly been beating the same horses. He did beat Swiss Skydiver in the Blue Grass two starts ago but both horses benefited from a pace that held together. He was scheduled to run in the Kentucky Derby but a minor injury left him on the sidelines and you have to wonder if the added missed time impacted him at all. A contender if he classes up but I don’t see the value as the second choice while trying his longest distance to date.

#4 Swiss Skydiver (6-1 ML)– The filly will take her second shot against the boys after trying the Blue Grass and finishing second to Art Collector. Unlike Art Collector, however, she has danced every dance in her division prior to and after the Blue Grass. Recently she won The Alabama going 10 furlongs and finished second in the Kentucky Oaks last time. Note in the Blue Grass while the pace that Swiss Skydiver set did hold together, she was facing the boys and trying a new distance so she might be more comfortable this time with less new elements. The main concern is that she will almost certainly be part of a pace that is likely to be faster than her recent races. If she is three times the price of Art Collector, however, think she represents value.

#5 Thousand Words (6-1 ML)– He showed immense talent when winning his first three starts. Lost his way in a couple of races in the spring but then rebounded nicely last time to pull the upset in the Shared Belief going wire to wire. That last race was the best he’d ever run so the questions are did he just improve, is he just more effective when getting to the lead or was it an anomaly? He acted up prior to the Kentucky Derby and had to be scratched thus similarly to Art Collector, have to wonder how that will affect him. Nevertheless, his last race was very good and perhaps an anomaly but considering the potential he flashed to start his career, it’s worth considering if he has turned a corner. I won’t let him beat me, using.

#6 Jesus’ Team (30-1 ML)– He has finished behind Authentic, NY Traffic, Pneumatic, and Liveyourbeastlife in recent races. I don’t see how he turns the tables on all of them and has some tough new faces to deal with. Can’t recommend it.

#7 NY Traffic (15-1 ML)– He has danced a lot of dances and performed well in all of them except for the Kentucky Derby last time. He sat second early in the race and considering the pace held together, the fact he retreated to eight was disappointing. There appear to better options with horses like him who enjoy being close to the pace. Pass.

#8 Max Player (15-1 ML)– He is a stone cold closer and managed third place efforts in the Belmont and Travers. Last time in the Kentucky Derby, he had no chance considering the race flow but of the closers, thought Mr. Big News was better. A minor award at most.

#9 Authentic (9/5 ML)– He went wire to wire to upset Tiz the Law in the Kentucky Derby. He has won 5 of his 6 races all essentially on the front end. Swiss Skydiver was never going to run in the Derby when she had the Kentucky Oaks. Art Collector missed the Kentucky Derby with a minor injury and the best race Thousand Words has ever run was on the front end. All those horses have plenty of speed and with all of them drawn to Authentic’s inside; I can’t imagine Authentic being left alone on the lead the way he was in the Kentucky Derby. Note the one race he lost was when he was forced to rate. Obviously, use him in multi-race bets, but for the Preakness itself, playing against.

#10 pneumatic (20-1 ML)– He showed plenty of potential when winning his first two starts. He then tried the Matt Winn and was part of a moderate pace where NY Traffic out finished him. He was hemmed in on the inside which he didn’t have to love that. After that he was thrown into the deep end in the Belmont and finished an okay fourth. Last time he got class relief in the Pegasus and was a dominant winner. He steps back up in class this time but now has a little more seasoning than when he tried the Belmont. Long shot worth considering.

#11 Liveyourbeastlife (30-1 ML)– He comes out of the Jim Dandy where he rallied to finish second. That was his best race to date and it isn’t one that would make him competitive in this spot. Has to take another big step forward thus I can’t recommend.