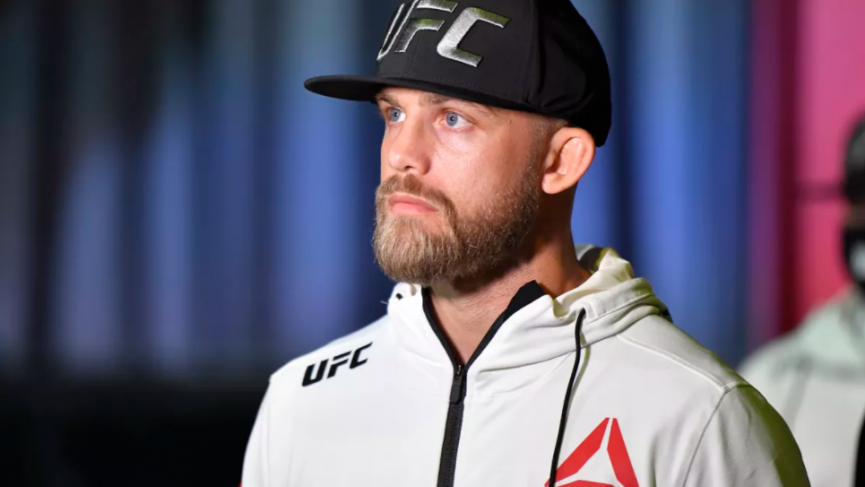 Odds.com’s James Lynch talks to Justin Jaynes (16-6) before his 160-pound catchweight fight against Devonte Smith (10-2) at UFC Vegas 18 this Saturday.

Justin Jaynes: Tale of the Tape

Justin Jaynes has only had three fights with professional odds posted, all three were in the UFC in 2020. Jaynes picked up the stoppage victory on 41 seconds over Frank Camacho at UFC Vegas 3, cashing as a heavy +260 underdog. Jaynes was rewarded a performance of the night bonus for that 1st round win. Jaynes then followed it up two months later with yet another performance of the night. However, this time Jaynes picked up the L in a coin-flip fight against Gavin Tucker, getting stopped by Tucker in the 3rd round, via a rear-naked choke. Jaynes finished his 2020 by taking on Gabriel Benitez, losing the fight as a +190 underdog via a first round knee to the body.

Even though Jaynes has only had two pro-fights with global odds, we’ll still breakdown his most profitable angles to back. Jaynes is 1-2 on the ‘Inside the distance’ prop for +2.5 units profit, thanks to cashing at +450 on that prop against Frank Camacho back in June.

As for total props, Justin Jaynes is 3-0 to the Under in the UFC. Bettors who wagered the Under in both of Jaynes fights in 2020 have profited +3.16 units.

If you’re going to bet this fight, the best way to back Justin Jaynes in this one is by betting him on the straight-up moneyline. Justin Jaynes is a +246 underdog on the UFC odds board, and is lined at +325 to win ‘Inside the Distance’, his opponent Devonte Smith has only been finished once in his UFC career, which came in his last fight against the heavy underdog Khama Worthy.

If you’re going to back Devonte Smith in this one, you are paying a steep price on both the moneyline, and the ‘Inside the Distance’ prop. Justin Jaynes has been finished in 2 of his 3 UFC bouts, and Smith has won by stoppage in all 3 of his UFC victories. Since the market is seemingly priced out on Devonte Smith, your best bet is to back the ‘Under 1.5’ rounds at -155, considering you are getting the same price on the ‘Inside the Distance’ prop as you are on the Under, thus protecting yourself incase Justin Jaynes pulls off the upset victory.