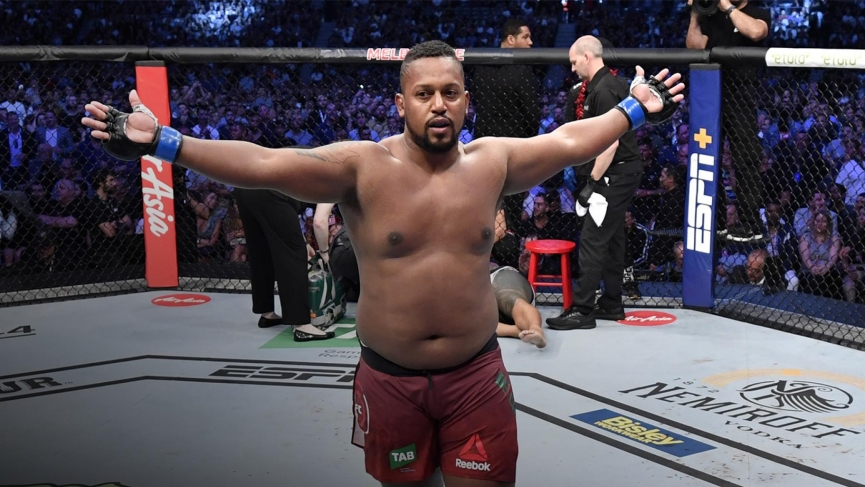 Odds.com’s UFC Fight Island 4 Best Bet Parlay: Upgrade that best bet parlay win streak to 3-0 for Odds articles! If it’s not broke, don’t fix it! We are on a heater and we are going to continue riding this wave as long as we can. UFC Fight Island 4 is a taught card, but there is another 2 leg parlay that I like here and these lines are likely to move, so better get on it quick.

First off you need to know that Casey Kenney is my guy. This kid has such pure raw talent that I love it. He is a scramble master and has an impressive work rate. One of the greatest weapons in the arsenal of Kenney is his gas tank and even if he struggles early he has a tendency of breaking his opponents and thrives in the chaos that he causes. Heili Alateng is a hard-nosed fighter who plods forward heavy on his feet and looks to bully his foes against the cage and then take them down. The issue I have here is that Heili’s fighting style plays straight into the hands of Kenney.

Heili averages 2.77 significant strikes per 15 minutes while absorbing 5.10 which is terrible. Kenney, on the other hand, averages 3.66 significant strikes per minute and while he does absorb 3.31 himself he also has a significant ground advantage here. Kenney should be able to use his speed to out-and Heili on the feet and should Heili decide to grapple I think that will just allow Kenney to go to work.

Yorgan De Castro and Carlos Felipe are 2 of the newest UFC faces in a heavyweight division that is desperately low on challengers. Carlos Felipe made his UFC debut just earlier this year in July and was outstruck badly by Serghei Spivac. “Boi” is a Brazilian fighter who brings incredible durability and a never quit attitude to the cage, but that’s just about it. Carlos is essentially a KO or bust fighter. Carlos does have fast hands and sharp boxing, but he leaves himself wide open for counters and Serghei was able to show that a jab and a few takedowns are all it takes to dismantle the young prospect and I am starting to think he is just not ready for this level yet.

Yorgan De Castro on the other hand is a rightful favorite here. Yorgan is making his 3rd UFC walk and comes to us from the Dana White’s Contender Series giving him a higher level of experience even though his opponent has 2 more fights than De Castro does. Yorgan announced his arrival in the UFC with a walk-off KO of Justin Tafa and then had a grinding hard-fought loss to Greg Hardy who is the UFC’s favorite new Heavyweight. De Castro was the more technical fighter but was out-sized and unable to match the athleticism of Hardy which is an issue he should not have against Carlos. So far nobody has been able to crack the chin of Carlos Felipe, but I have a feeling that Yorgan might be the man to do it.