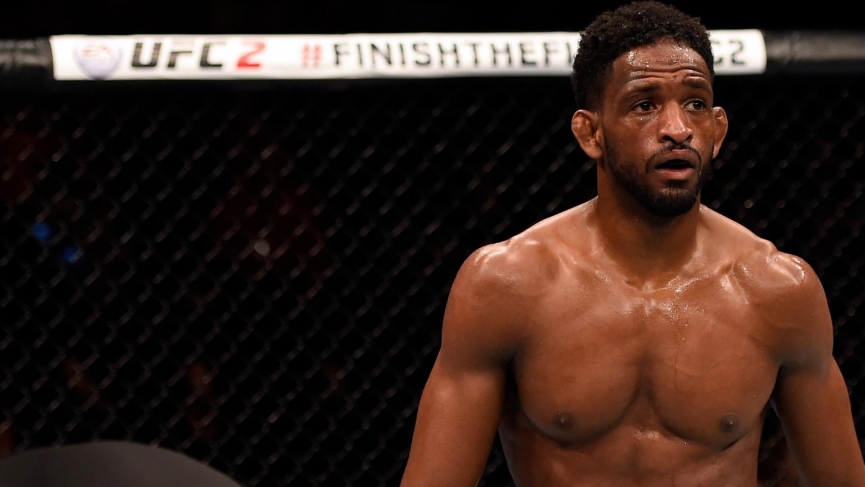 From a betting perspective,  the biggest favorite on the card is strawweight Sean Brady -400 against Christian Aguilera  I don’t see any value on Brady at those odds unless you were to look at some prop bets.

Lawler (28-14) replaces Geoff Neal in this welterweight matchup and hasn’t competed since an Aug. 2019 unanimous decision loss to Colby Covington. The Sanford MMA product will be looking for his first win since July 2017 and is rightfully the underdog in this matchup. 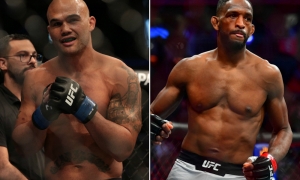 Magny (23-7) heads into this contest off back-to-back wins over Jingliang Li and Anthony Rocco Martin, The 33-year-old will be looking to make it three-straight wins for the first time since March 2016. The Elevation Fight Team product is five years younger than Lawler and boasts a three-inch height and six-inch reach advantage.

Despite Lawler losing to some of the top fighters in the division, I don’t see any value in him as the underdog. At 38-years-old, “Ruthless” doesn’t appear to be the same fighter that he once was and despite his knockout power, he hasn’t won a fight by KO/TKO since defeating Rory MacDonald at UFC 189 in July 2015. The Strikeforce veteran has slowed down significantly and I think he’ll have a difficult time not only with Magny’s size but also his relentless pressure. In addition, Magny has only been knocked out once in his last seven fights, which was a fourth-round stoppage to Santiago Ponzinibbio at UFC Fight Night 140. With this being a three-round fight, I don’t see Lawler knocking out Magny in this matchup. Which is why I’m going with Magny by decision.

Bill Algeo steps up on short notice replacing Ryan Hall on the main card against Ricardo Lamas in a featherweight matchup.

Lamas (19-8) will be competing for the first time since UFC 238 in June 2019, where he was knocked out in the first round by Calvin Kattar. The 38-year-old has lost three of his last four fights and looks to avoid back-to-back losses for the second time in his career.

Alego (13-4) rebounded from his loss to Brendan Loughnane on DWCS last June by defeating Tim Dooling by decision a few weeks ago at CFFC 83. Of his four career losses, two of them have been against UFC mainstays in Shane Burgos and Jared Gordon. Add in the fact Algeo is seven years younger and has a two-inch height and 2.5-inch reach advantage, I see value in Algeo as the underdog.

Much like the co-main event, Lamas is a fighter that is arguably past his prime despite losing to some solid competition along the way. While he holds a clear experience advantage, the MMA Masters product has also been finished in two of those three losses. I see this as a spot where a younger fighter has a big opportunity to upset a savvy veteran in Lamas. Expect Algeo to weather the striking storm early on and pick up his timing in the second round. From there, I expect “Senor Perfecto” to outpace Lamas on route to a decision victory.

A pair of middleweights looking to rebound from their respective losses as Alessio Di Chirico battles Zak Cummings.

Di Chirico (12-4) came in the UFC with an undefeated 8-0 record and has since struggled in the Octagon, going 3-4 with the promotion. The 30-year-old is coming off two-straight losses to Kevin Holland and Makhmud Muradov and will be stepping into the cage for the first time since  Sept. 2019.

Cummings (23-7) had his two-fight win streak snapped in his last bout, suffering a decision loss to Omari Akhmedov at UFC 242 last September. The 36-year-old has gone 2-1 since moving back up to the middleweight division in 2018.

As the odds indicate, this is a very close matchup. Cummings is a slight underdog and if he hits plus money, I do see some value on The Ultimate Fighter 17 veteran. Cummings trained extensively with UFC Vegas 8 headliner Anthony Smith and has far more experience than his opponent Di Chirico. Despite being 36-year-old, Cummings has not taken any significant damage in his career and hasn’t been stopped in a fight since a 2014 submission setback to Gunnar Nelson at UFC Fight Night 46.

Expect Cummings to outpoint his opponent and pick up a hard-fought win on the judge’s scorecards.