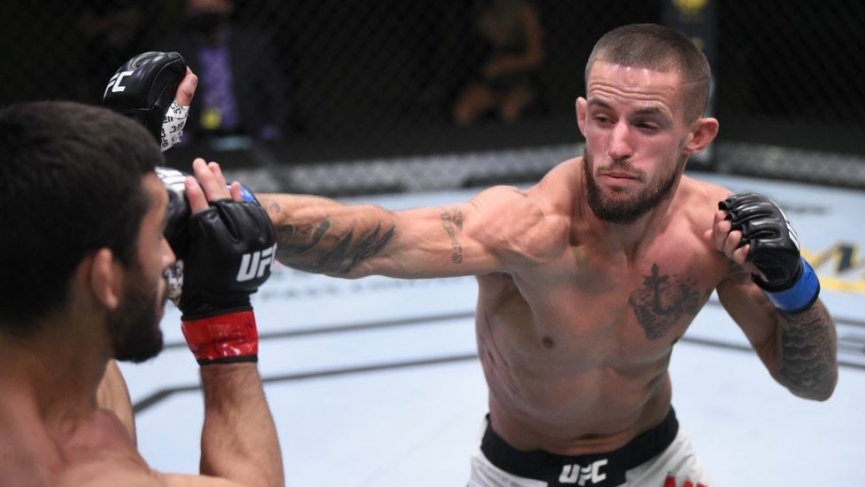 Nate ‘Mayhem’ Maness comes into UFC Vegas 15 for his second appearance in a four months span. He made his UFC debut in August at UFC Vegas 5, picking up a unanimous decision victory of Johnny Munoz, as a slight -125 favorite. Not only was this his first bout in the UFC, but it was his first pro-fight with global odds posted. Maness cashed at +220 to win by decision, the Over 2.5 rounds prop cashed at even money, and ‘Fight Goes the Distance: Yes’ came in at +110.

The expanded odds for Maness’ fight against Luke Sanders are still not available, and the oddsmakers have yet to confidently decided where this one should be lined. Maness sits as a coin flip favorite as high as -120 at some books, and you can get him as a +105 underdog at others. Where this one ends up, remains to be seen.

How to Bet Nate Maness at UFC Vegas 15