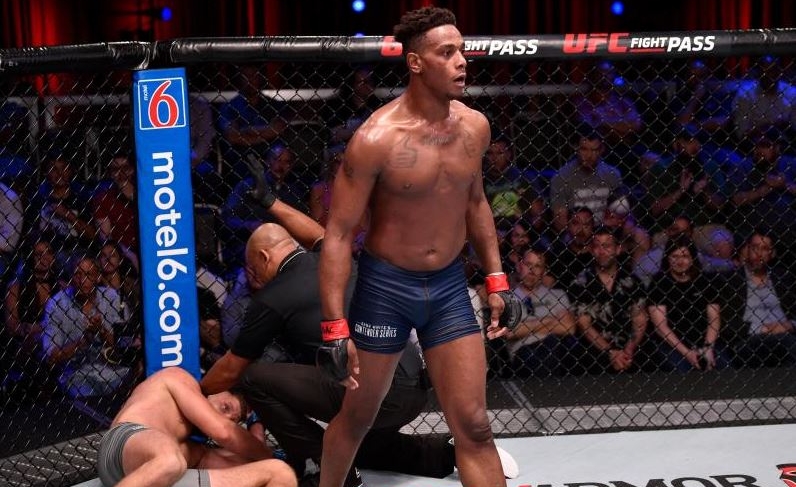 Jamahal Hill UFC Odds Profile: Since making his UFC debut back in 2019, Jamahal Hill has gone 3-0 for a profit of +2.06 units on the moneyline, and +4.15 units ‘Inside the Distance’. He takes on Ovince Saint Preux as a -160 favorite this Saturday.

Jamahal Hill made his professional MMA debut back in 2017 for ‘Knock Out Promotions’ in Grand Rapids, Michigan. He made his UFC debut in Dana White’s Contender Series in 2019, picking up a win and landing a contract. He made his ESPN debut with the UFC on January 25th of 2020, defeating Darko Stosic by decision as a slight -145 favorite. 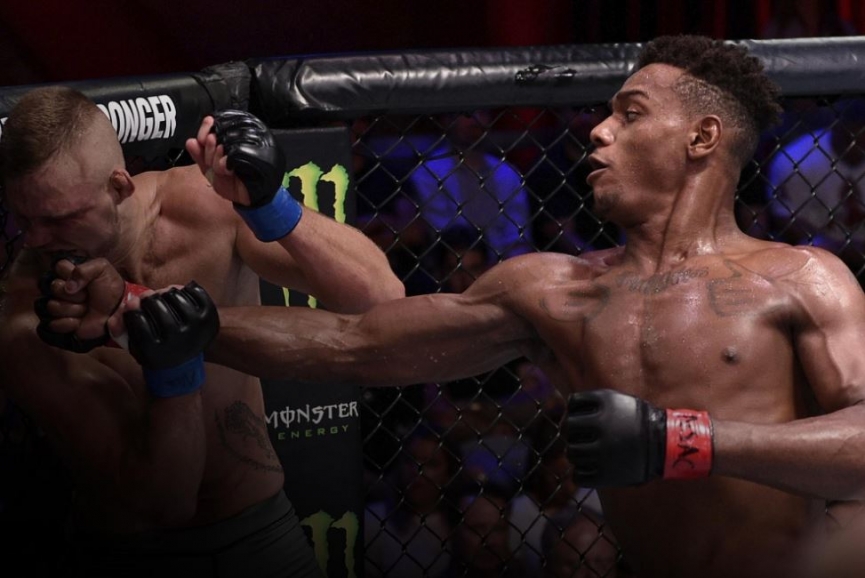 Hill’s most recent UFC bout was in May of 2020 at UFC Vegas 1, where he picked up a first-round stoppage victory of Klidson Abreu in the first round. He has gone 3-0 in the UFC since making his debut in 2019, with two stoppages and one decision.

The most profitable way to bet Jamahal Hill since he made his UFC debut in 2019 is to back him to win ‘Inside the Distance.’ With 2 finishes in first 3 fights, Hill has profited +4.15 units for bettors backing him to win by stoppage.

If you’re going to bet Jamahal Hill in this fight, the best way to do so is by backing him to win ‘Inside the Distance’ at +170. Hill ‘Inside the Distance’ cashed at +450 against Klidson Abreu at UFC Vegas 1, and is looking to do the same on Saturday vs Saint Preux. Hill at -160 is a safe bet to make, but the value just isn’t there, as the market expects Hill to get the win. What the market doesn’t expect is for Hill to get the stoppage victory,  so there’s a nice slice of value on Hill at +170 to get the stoppage inside the distance.