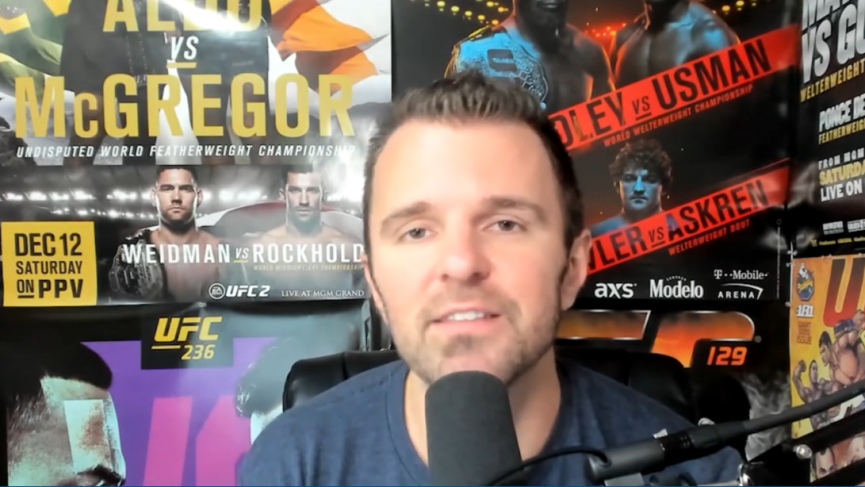 From a betting perspective,  the biggest favorite on the card is middleweight Khamzat Chimaev at -380 against Gerald Meerscahert. I see plenty of value on Meerscahert as the underdog and I’ll explain why later.

Covington (15-2) had his seven-fight win streak snapped in his last bout after Kamaru Usman defeated him by TKO in the fifth round at UFC 245. The 32-year-old has gone 10-2 in the Octagon, with both of his losses coming by stoppage.

Woodley (19-5-1) is coming off a lopsided loss to Gilbert Burns at UFC Fight Night in May where he dropped his second straight fight. The 38-year-old will be looking for his first win since September 2018 when he defeated Darren Till by submission at UFC 228.

I agree with Covington being the favorite but I think the line is a bit steep. Despite his age and regression, Woodley is still the better striker in this matchup. Things could get interesting if Covington isn’t able to control the former champion with his wrestling. The ATT Missouri product also boasts a two-inch reach advantage and Covington did switch camps for this fight training at MMA Masters,  so it will be interesting to see what type of impact that has. Still, Covington has some of the best cardio in the sport and with this being a five-round fight, I expect him to outwork “T-Wood” over the five-round affair. Rather than taking “Chaos” straight up, look for the decision prop as you’ll find better value with the Florida native only finishing four of his opponents in his career. 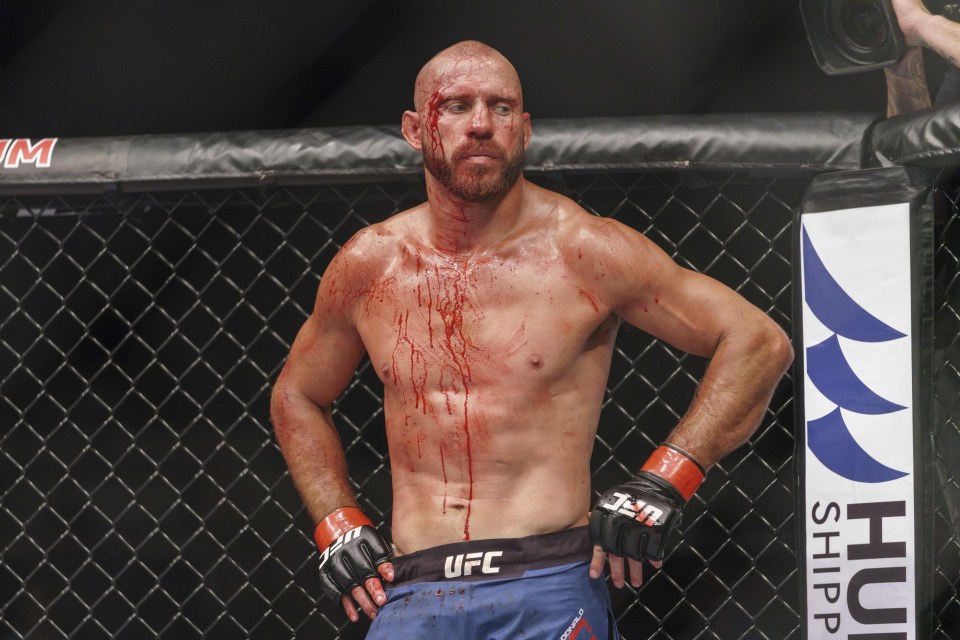 Niko Price looks to get back on the winning track against Donald ‘Cowboy’ Cerrone in the co-main event.

Price (14-4) has alternated between wins and losses in his last five fights and heads into this matchup off a TKO loss to Vicente Luque at UFC 249 in May. The MMA Masters standout has yet to go the distance in his entire 11-fight UFC career dating back to 2016.

Cerrone (36-15) is in the midst of the worst run of his career, coming into this 170-pound contest off four-straight losses. The BMF Ranch founder is one of the most active fighters in the promotion, having fought six times since the start of 2019.

While many are quick to fade Cerrone in this spot, I’m not one of them. I see plenty of value with ‘Cowboy’ at +130. The 37-year-old has  33 more fights than his opponent and has fought far better competition throughout his career. Price may boast more power between the pair at this stage in his career, I’d argue Cerrone is the better technical striker and has a clear edge on the ground. Expect Cerrone to catch Price when he gets reckless and either wins a hard-fought decision or a late submission. 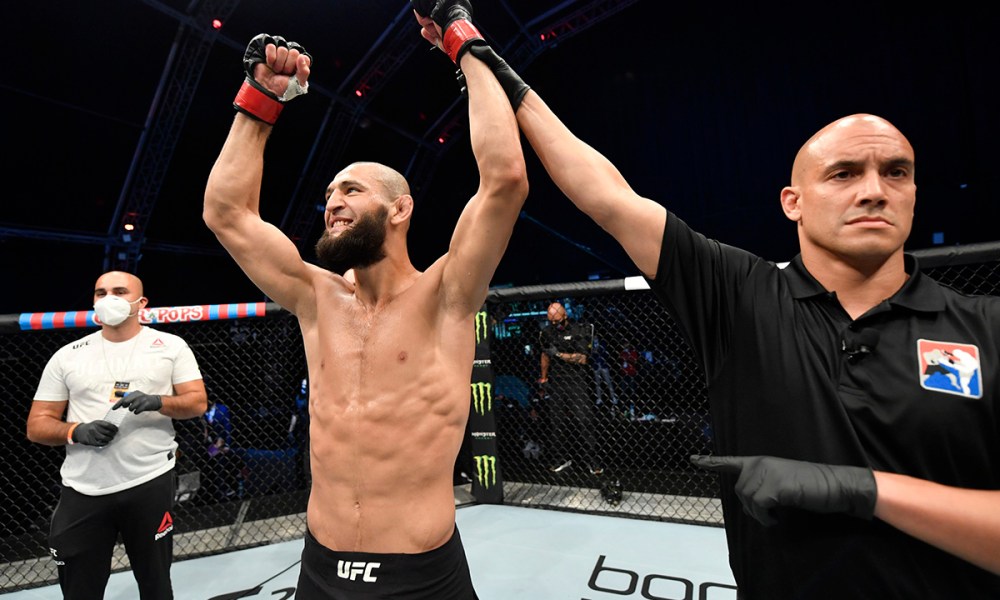 The biggest betting favorite on the card, Khamzat Chimaev looks for his third straight UFC victory when he battles Gerald Meerscahert on the main card. While many see Chimaev as a future UFC champion I see plenty of value on Meerscahert as the underdog.

Chimaev (8-0) heads into this matchup off two dominant performances over John Phillips and Rhys McKee where he finished both in the first round. The 26-year-old has finished all eight of his opponents.

Meerscahert (31-13) looks to rebound from his first-round TKO loss to Ian Heinisch in June, which was just the second time he’s been knocked out in his career. “GM3” has alternated between wins and losses in his last four fights.

I completely understand the hype of Chimaev and he may very well look impressive here on Saturday by picking up another victory. But with Meerscahert having a big edge in experience (at 44 fights compared to Chimaev’s 8) that’s enough for me to pick him here with the upset.

The 32-year-old could easily be heading into this fight having won four of his last five fights. Two of his losses during his last six fights were split decision setbacks to Kevin Holland and Eryk Anders that could have easily gone the other way. Outside of the loss to Heinisch, the only other time Meerscahert has been stopped in the UFC was against former title challenger Thiago Santos and middleweight contender Jack Hermansson.

Conversely, for Chimaev, he fought one of the weakest middleweights in the division in Phillips (who had lost four of five heading into that fight) and promotional newcomer McKee, who mainly fights in the lightweight division. It’s easy to get caught up in the success of Chimaev without looking at the level of competition. Many see Meerscahert as a pushover, but if the Roufusport product can survive the early onslaught, I can see the forme RFA champion surviving and winning a decision. For that reason, I’m picking Meerscahert and I see plenty of value at +315.