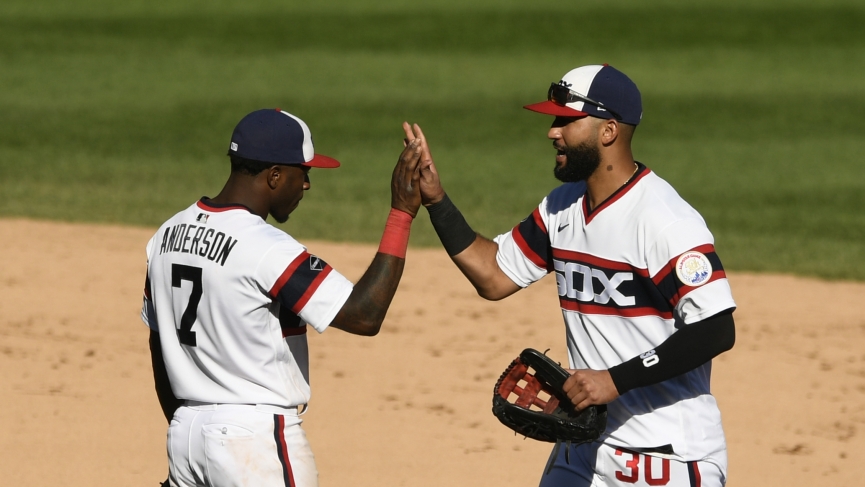 OddsHQ’s Minnesota Twins vs Chicago White Sox Pick for 9/14/20: The Twins are going over the ‘1st 5 innings’ total at a 65% rate, on the road this season. They head into Chicago, vs a White Sox pitcher who is due to regress.

Two of the AL Centrals top teams will face off for the division lead. Jose Berrios historically struggles on the road, while Cease has been able to get batters out at home. In a very small sample size, Cease has struggled versus the Twins lineup. A shaky RISP for Cease will not bode well for the hard-throwing righty. Look for the Twins to get after Cease early and often. 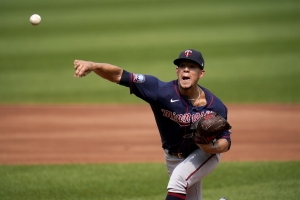 Jose Berrios has enjoyed a perfect record at home, but when on the road he struggles. Back on July 24th Berrios was lit up for five runs on seven hits. September Berrios has just a .171 batting average, including 1.00 WHIP and 3.27 ERA. This is a small sample size, but a great sign for a pitcher who struggles on the road. In nine games Berrios has 55 strikeouts, and 22 base on balls. I’ll take those numbers any day, maybe just lower the walk rate, and you have a well sought off pitcher. Cease is yet to lead in any major statistic that we gauge how well a pitcher is projected to do. Berrios will excel in his expected hits compared to Cease. He has a .40 better batting average, and .52 better slugging percentage than Cease.

Dylan Cease can get his pitches up to the high 90’s, but his control has been somewhat troubling for backers. 30 strikeouts and 20 base on balls will not get it done against a team like the Twins who are raking at the plate. Cease has pitched well at home, posting a .163 batting average, though he’s been blessed by weak-hitting teams like the Pirates, Royals, and Tigers. Cease has struggled in a small sample size against the meat of the Twins lineup but has not given up any home runs. Minnesota is hitting the ball with the best of them, and just defeated this team twice last week. Red Flags arise when we focus on Cease’s RISP (runners in scoring position), Cease averages 27.3 percent when batters are threatening on base, while Berrios is only giving up 18.2 percent. This will be massive against two teams who hit for above average.

Minnesota has won nine of their past eleven games, hitting .280 in the month of September. This Twins team is getting contributions from a variety of players, including Rosario, Polanco, and Cruz. Good news for Minnesota, all three hit for over 40 percent, though it is a small sample size. It’s a great sign for a team that is already topping the league at scoring runs. Runners in scoring position heavily favored the Twins at 28.8 percent, compared to the White Sox’s 25.2 percent. Since Cease is averaging 27.3 percent on the year, Minnesota should be able to score when the and prevail.

The White Sox are no slouch themselves, batting .267 at home, and .281 in the month of September. Berrios will need to bring his ‘A-game’ which has not been seen yet on the road, this will be a bit of a risk for Berrios as McCann and Moncada have multiple home runs in their careers. When Berrios figures it out on the road, he will stifle offenses just like he does at home. Chicago has won seven of their last eight games, beating up on the weaker opponents. Watch for Minnesota to flex their guns, while Chicago struggles to hit Berrios, who averages near eight strikeouts a game.

Two solid bullpens here tonight. Minnesota has the edge with it’s 18.30 K-BB ratio and xFIP at 3.98, while Chicago has the advantage in the batting average and WHIP categories. I expect both pitchers to go at least five innings, with a higher chance of Cease getting pulled than Berrios.

Minnesota is tearing the cover off the baseball, the return of Max Kepler will only help their case tonight. Berrios is starting to find his game, while Chicago will look for Cease to dial things back after having walk issues. Make way for the Twins bats as they look to make it eleven wins in their last thirteen games. Pull that trigger on the Minnesota Twins first five team total Over 2.5 -110. (Best Odds via DraftKings)