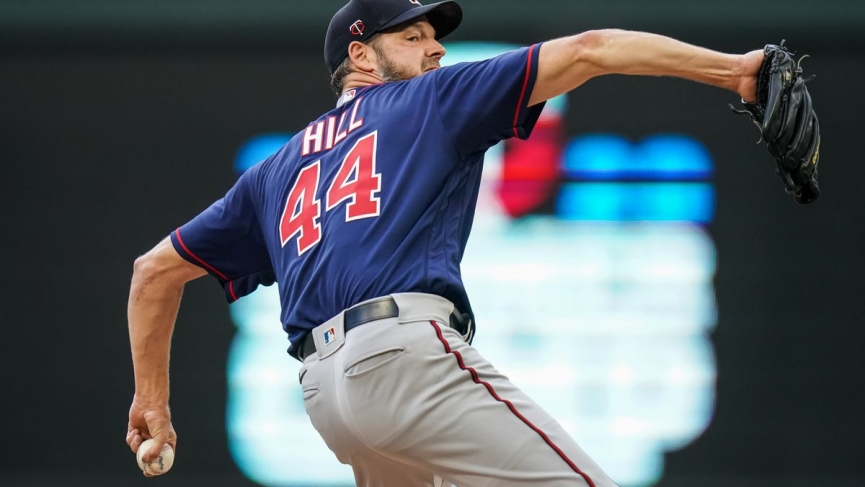 The Chicago Cubs and Minnesota Twins will look to make late runs in their respectful divisions. Minnesota’s lefty Rich Hill has one only start to his name on the road, he took on a sharp hitting Cleveland Indians squad and held them to four hits in five innings. Chicago cannot hit lefties, they are basement dwellers sitting dead last with a .161 batting average. Good news for Chicago, Kyle Hendricks has been money at home for the Cubs, look for Hendricks to get his mojo going early, as we look to make it three winners in a tow.

Rich Hill is going into his 15th season in the league, still showing teams like the LA Dodgers he can perform with the best of them. In Hill’s one and only road start, he posted a solid .235 batting average in five innings, giving up only four hits to the hard-hitting Cleveland Indians. September has been for the most part a terrific month for the lefty, he’s keeping his walks down while increasing his strikeouts. The advantage lies with Hill here, since Chicago only hit .161 at home versus left-handed pitching. We have some red flags when we look at Hill’s analytical breakdown above, but we expect the Cubs hitting to struggle on a cold night at Wrigley Field.

Kyle Kendricks is no joke, though his home-road splits are quite concerning. Lucky for us he’ll be at home where he’s pitched like a god. Hendricks batting average drops from .295 on the road to .211 at home, not just that, but in the same amount of games, he’s allowed six fewer runs at home. Three of his five home starts have gone under the total, while in September he’s given up just four runs in 22 innings. This is a great sign for a guy who struggled all year on the road.. Look for this elusive stud to continue his success now against a Twins team who are not familiar with Hendricks.

Minnesota has shown that even with injuries throughout the year, they still prevail and rack up the runs. Minnesota has been a lucky team for the majority of the season, beating up on the Tigers and Royals. Minnesota has only faced Hendricks a few times in their careers, with Josh Donaldson being the only guy batting over 0.300. Hendricks is in such a groove, while the Twins have started to regress back to their mean, losing the past series to Chicago White Sox’s three to one. The Twins are not contributing runs like they were back at the beginning of September. Team trends will favor the under here, Minnesota is 10-14 to the under on the road, and 1-4 as a road dog. This proves they struggle against good pitching teams away from Target Field.

The Chicago Cubs just can’t rally wins together in 2020. Both teams are struggling to consistently get runs across the board for that matter. This Cubs team is 7-12 when favored at home, underachieving would be the best way to put the Cubs offense this year. To make this worse, left-handed pitching has been abysmal for this team. Chris Bryant is the bat you want to look out for, batting four for eleven in his career off Hill with one home run. Even when the Cubs have runners in scoring positions they still struggle sitting 17th in bringing guys across the plate. A solidifying stat was Hill’s RISP, .211 in his seven games this tells me he knows how to get out of tough jams, keeping the opposition off the scoreboard.

First Five Innings Under 4 -115 via DraftKings