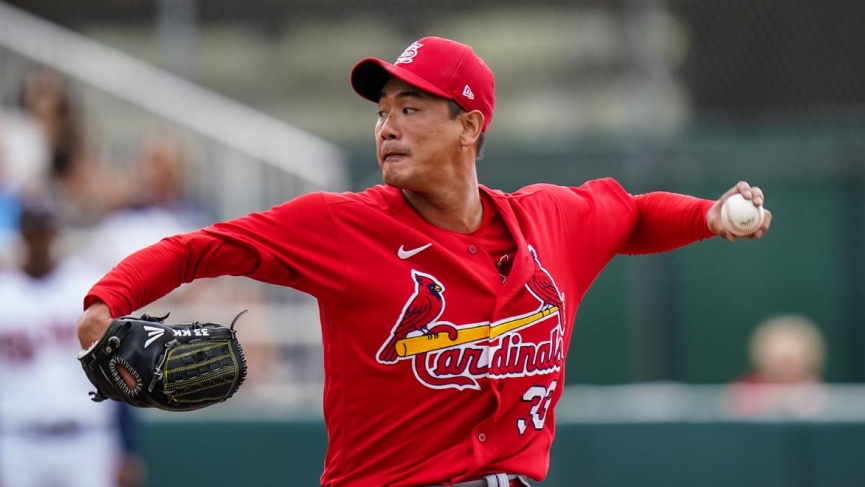 Odds.com’s Milwaukee Brewers vs St. Louis Cardinals Pick – 9/24/20: The Brewers are a half-game out of the playoffs, while the Cardinals need a win and some help from other teams to clinch a playoff spot. The Cardinals host the Brewers on Thursday night in the first of a pivotal five-game series.

The Cardinals will be hosting the Milwaukee Brewers for a 5 game series starting on Thursday. The Brewers come into this series sitting in 4th place in the NL Central with a record of 27-28. The Cardinals come in at 27-26 holding down the 2nd place spot in that same division. This series has major playoff implications as both teams are fighting for a spot. The Cubs have a 4 game lead in the division over the Cardinals, and Milwaukee with the Reds in the mix as well all within a game of each other, and with 5 games up for grabs here in this divisional series, it’s sure to be a heated race to the finish line.

The Brewers come into this game off a loss in Cincinnati but have been playing well as they are 5-2 in their last 7. The Brewers are 3-2 against the Cardinals head-to-head this season but all those games were in Milwaukee, now they travel into the Cardinals after dropping 2 important games out of 3 in Cincinnati. Corbin Burnes will be starting on the mound for Milwaukee on Thursday. He is 4-0 on the season with an ERA of 1.77. Despite having such good numbers this year, the team is only a measly 5-6 in games that he has pitched in. One of those losses the team took was at home to the Cardinals just over a week ago.

Now, the Cardinals aren’t one of the stronger hitting teams in the league but considering that they just saw this pitcher a week ago and did manage to win that game, they should be able to put up more runs here as the pitches should still be fresh in their minds. The Brewers get most of their runs by slugging. They are in the lower half of the league in on-base percentage, hits, and runs. They are also the team that has been struck out the 2nd most in the MLB. These Brewers love to hit it out of the park but they are going up against a pitcher who has only allowed 3 home runs in his 7 appearances. Swinging for the fences is not the best way to beat this Cardinals team.

The Cardinals Race to the Finish Line

The Cardinals are in the best spot to win the division at the moment but the race is tight between them and two others. This series could potentially decide who gets that 2nd place spot in the division. The Cardinals come into this game off of a big loss to the Royals but has still been playing well as of late as they are 5-2 in their last 7 games. The Cardinals will be starting Kwang Hyun Kim on the mound Thursday. Kim is 2-0 on the season with a 1.59 ERA. This is Kim’s debut season in the MLB since he comes from the KBO meaning no one has really seen him or been able to study him in depth.

Kim already has a 2-0 record in his first season in the MLB but has actually made 7 appearances. The Cardinals are 5-2 in the 7 games he has made an appearance in. He has already seen this Milwaukee lineup once a little over a week ago losing that one in a tight, low scoring 2-1 game. Although they lost that game, Kim pitched 7 innings only allowing 3 hits and 0 runs all game. The Cardinals also have good pitching to staff to back him up as they lead the league in allowing the least amount of hits. They are 6th in the league as well in runs allowed, and they are 3rd in the league in batting average against. If this game comes down to the pitching, the Cardinals are the team with the advantage here.

Milwaukee might have a slight advantage in the hitting department but considering how much is on the line in this series with the season winding down, this should be a much tighter match as it stays close all game. This is a Cardinals team that I will definitely be keeping an eye with the playoffs just around the corner. They have the potential to be a sneaky dark horse team with that solid pitching core they have. But in a close game like this the quality pitching is what will prevail for the winning team so I will be backing the Cardinals at a nice plus money price. The best price on the Cardinals is currently at +125 via BetAmerica