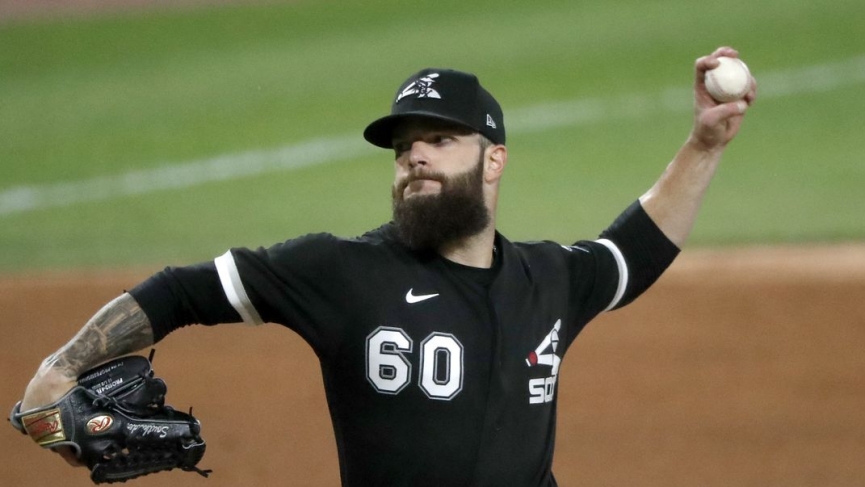 A Race Down To The Wire

Cleveland won the first game of this series by a score of 5-3, capped off by a tenth inning, three-run homer by Jose Ramirez, before the Indians once again won in extra innings last night by a score of 3-2, thanks to a walk-off home run by Jordan Luplow. Ramirez has been instrumental in Cleveland’s end of season surge, so much so that he’s now being talked about as a legitimate candidate.

Dallas Keuchel (6-2, 2.04 ERA) who returned from the injured list to face the Reds in his last start and who went four scoreless, will head to the hill for the visiting side. Keuchel said he felt rusty in his last outing, but he sure didn’t show it. This is his final warm-up before the post-season gets underway and he’ll be given the green light for a full workload. This is the first time that Keuchel has faced Cleveland this season.

The home side counters with Zach Plesac (4-2, 1.85) who is a big reason why the Indians have done so well over the last few weeks, most recently dominating the Tigers on Friday, going 7.2 scoreless innings and striking out 11. Plesac was on point for sure, posting 16 called strikes and 21 swinging strikes. Since coming back from the alternate training site not too long ago, Plesac has posted a 2.28 ERA, a 0.87 WHIP, and a 26:2 K:BB.

One More Series To Go

The White Sox have now lost their hold on top spot in the AL Central, with the Twins moving ahead at 35-32. Chicago has dropped a season-high four in a row and it’s just 1-5 on its current seven-game road trip. The White Sox would obviously love to break that streak of futility tonight, as they have a tough three-game series at home vs. the Cubs to end the season.

Cleveland has to be liking its chances to keep its momentum rolling though, as it’ll have a favorable three-game set at home vs. Pittsburgh to end its 2020 regular season.

As of writing, six teams have clinched a playoff spot in the American League, but only the Athletics and Rays have clinched their division. The Yankees are also in the playoffs in the AL East. The AL Central has three teams in the postseason so far, the White Sox, Twins, and Indians. Oakland is the only team that’s clinched a playoff spot in the AL West. Eight teams are included in the playoffs this year from each conference, so the AL has two spots left. Several clubs have been eliminated already. Of the teams still eligible, the Jays are 29-27, the Astros are 28-28, the Angels are 26-31 and Seattle is 25-31.

Plesac has actually faced the White Sox twice this year and he’s been dominant each time. On July 29th he went eight innings and allowed three hits, no walks, and no runs to go along with 11 strikeouts. He then went six innings on August 8th, allowing five hits, one walk, and no runs along with seven strikeouts. Plesac broke team protocol and visited night clubs earlier in the season, but he’s used that controversial incident as motivation.

Chicago is 34-22 and Cleveland is 32-24. Both teams will be in the playoffs, it’s all about exactly where they’ll be positioned now. So far, the Indians have won seven of nine in this season series. In the finale of this three-game set, I think that this contest will follow the lead of the first two, as I expect these competent starting pitchers to be the main storylines in tomorrow’s summaries (that means that I’m suggesting a play on the UNDER in this one.) The best price on the Under is currently at u7.5 (-117) via BetRivers

I think the stage is set for Keuchel and Plesac to battle into the latter frames and I believe that’s going to ultimately help in pushing this total “under” once it’s all said and done.