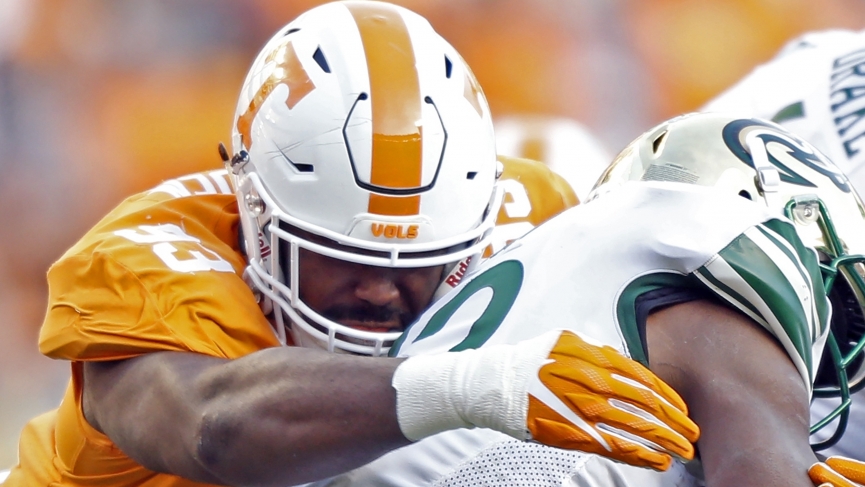 Head Coach Jeremy Pruitt has these Vols on the right track. Take notice here folks, this University of Tennessee recruiting crop is excellent. One that’s loaded across the board with talent. The Vols recruiting class are tops in the SEC for 2021, ranking 2nd nationally according to the 24/7 Sports Composite.

It’s all about the recruitment process 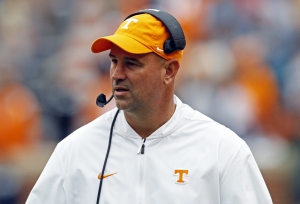 Pruitt in his 3rd year leading the helm in Tennessee has recently commented on the fact that his players are really taking on an active role in the recruitment process. Teammates have totally bought in and it’s starting to paying dividends nicely. It really reminds me of when we were kids assembling our pick-up teams to play. Everyone would line up, even though some of us were rivals, our competitive spirit was to choose the best player available, rivals or not it didn’t matter, we just wanted to win!

It’s the same exact way the NBA picks their All-Stars today. Social Media is that new playground. Players have been really vocal on all the various platforms by calling on former high school rivals to come join them. Many of these top players are coming from those richly talented pools from neighboring rival states like Georgia and Florida, which are ranked 3rd and 2nd respectively behind the Vols for this SEC recruiting class of 2021.

Poised with a younger coaching staff, this is what Tennessee really needed to turn the corner. Garnering that much needed talent, putting them in contention. Finally, a legitimate shot at that elusive SEC East title that the Georgia ‘Dawgs and those Florida Gators have controlled in the SEC East for quite some time now. I truly believe that these new look Volunteers with the addition of these talented stars will be good enough for a late November run at SEC Glory in the very near future!

What does it mean to the others in the SEC?

Since the BCS program began back in 2009, recruiting throughout this past decade and all things related to the National Championships have been dominated by the Alabama Tide and the Clemson Tigers. ‘Bama has appeared in 7 of the last 10 BCS championship games, capturing the crown 5 times with 2 losses to Clemson. Clemson has been equally as impressive, appearing in 4 out the last 5 championships, getting to raise the trophy 2 twice.
There is nothing like having a few National Championships in hand to use as a calling card to lure in the nation’s top recruits, ask Saban how it’s attributed to his success over the years.

Looking Ahead at The 2020 SEC Championship Odds

More recently, the 2019 National Champions LSU Tigers had a dominating Cinderella season. I am sure LSU and Coach O will face the same dilemma that Saban’s Tide has faced of late, losing so many top coordinators and players leaving for the NFL. This same process will hurt LSU chances to repeat as national champions this year. Way too many doors have been left open in the LSU hallways for the 2020 season.

There have been question marks lingering in Knoxville. How do they level the playing field and what has really been missing here? The answers are big-time recruits and a head coach with a viable plan! This is the golden opportunity that UT has so desperately needed for building that foundation of success.

Here’s a shortlist of the commits

SEC Championship Years Are on the Horizon

Building on the positives. Tennessee finished up the 2019 campaign in winning style, by stringing 6 W’s in a row, putting a bow on the season with a victory at the Gator Bowl over Indiana to springboard into the 2020 season.

Tennessee hasn’t won the SEC East since 2007 and hasn’t captured the league crown since 1998. The Volunteers represented the East in the SEC Championship three times and won it twice and has 6 National Championships and 16 Conference Titles. Tennessee also ranks fourth in college football history in bowl game appearances (51) and fifth in bowl wins (27).

Based on the UT’s uptick and Pruitt’s 3rd year in the cycle, I’m throwing a Benny on the Vols to win the SEC. It’s worth a shot at cashing out for a hefty 10k score.

See You on the Field,