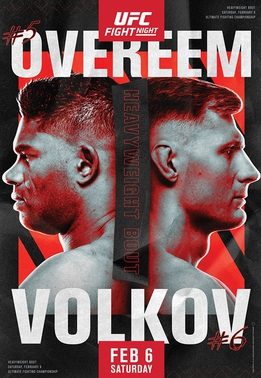 The event was headlined by a high ranking UFC Heavyweight bout between MMA legend Alistair ‘the Demolition Man’ Overeem as he faced Alexander ‘Drago’ Volkov.