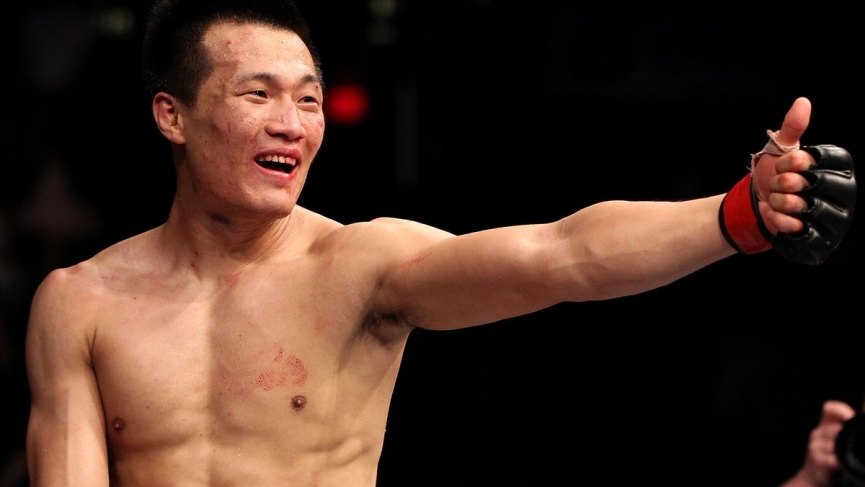 
From a betting perspective, the biggest favorite on the UFC Fight Island 6 card is heavyweight is Said Nurmagomedov at -420. I don’t see any value on his opponent Mark Stregl as the +320 underdog (via WilliamHill)

“The Korean Zombie” Chan Sung Jung looks for his third win in a row as he battles Brian Ortega in the main event. While the odds are close, I don’t see much value on Ortega as the +160 underdog. Here’s why.

Jung (16-5) is coming off eye surgery and last competed in December where he knocked out former lightweight champion Frankie Edgar in the first round at UFC Busan. The 33-year-old has won three of his last four fights, with his lone setback coming against Yair Rodriguez in 2018 where he was knocked out with a second left in the fight.

Ortega (14-1) hasn’t competed since his first career loss against Max Holloway at UFC 231 in December 2018. Prior to the loss, the 29-year-old went undefeated through his first 13-career fights, including victories over Renato Moicano, Cub Swanson, and Edgar.

While this line is close,  I do see a clear path to victory for Jung if the fight stays standing. “Zombie” has won 14 of his 16 career fights by stoppage and will have a reach advantage in the matchup. The layoff for Ortega is concerning, as was his lopsided loss to Holloway where he took an unprecedented amount of punishment.  Ortega will try to take this to the ground where he boasts seven submission victories, but that’s easier said than done against Jung who has never been submitted in his career. I see the most likely outcome being “Zombie” keeping this fight on the feet and knocking out Ortega at some point during the bout. The pick is Jung and I do see value on him for a straight play at -185 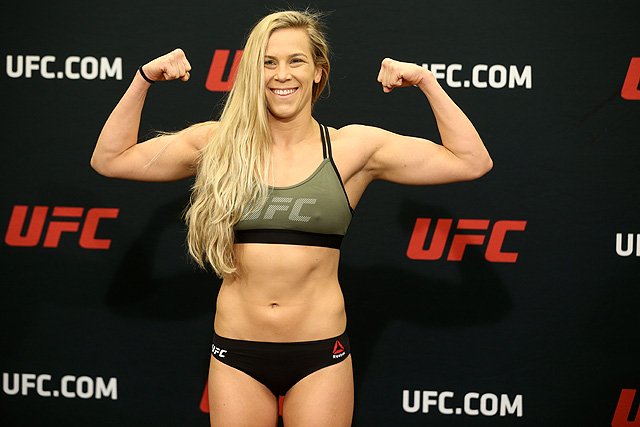 Jessica Andrade moves up to the flyweight division from strawweight as she battles former title challenger Katlyn Chookagian. While Andrade has only lost to some of the best fighters in the Octagon, I do see value on Chookagian at +125. Here’s why.

Andrade (20-8) is set to compete in her third weight class having competed in both the bantamweight and strawweight divisions previously. “Bate Estaca” has dropped back-to-back fights including a split decision setback against Rose Namajunas at UFC 251 in July.

Chookagian (14-3) rebounded from her loss to flyweight champion Valentina Shevchenko, by defeating her sister Antonina at UFC Fight Night in May. The 31-year-old has gone 7-3 in the Octagon and has only been stopped once in her 17-fight career.

Not only does Chookagian have a significant height and reach advantage in this fight, but the fact that the Ricardo Almeida BJJ product has only been finished once in her career also gives me confidence that Andrade won’t be able to knock her out. Expect Chookagian to keep her much smaller opponent at bay and pick up a decision victory as the +125 underdog (via Bet365) 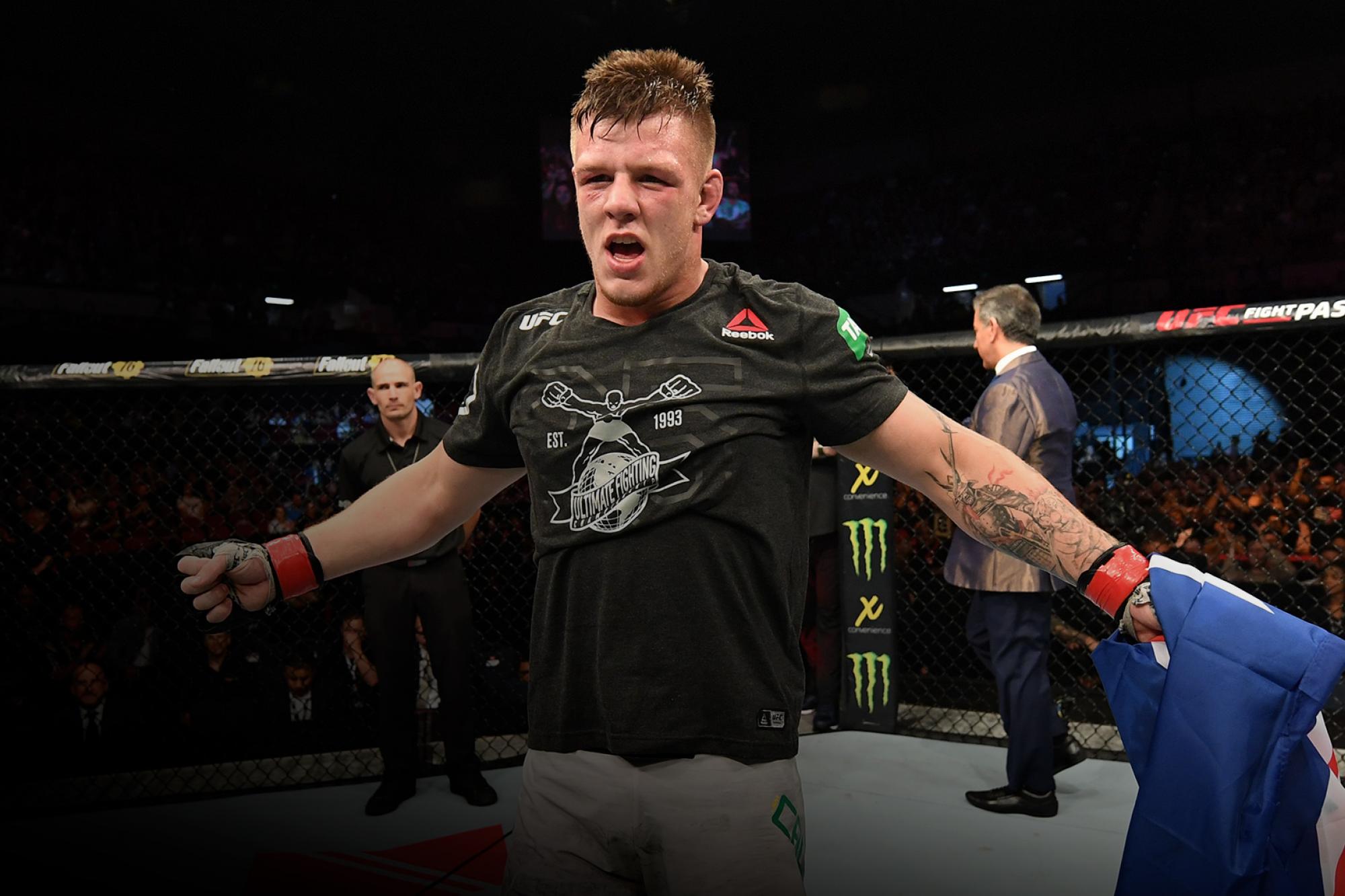 A pair of light heavyweight prospects square off on the main card as Jimmy Crute battles Modestas Bukauskas. Despite Crute having more experience in the Octagon, the line here is way too high and I do see value on Bukauskas as the +210 underdog.

Crute (11-1) bounced back from his loss to Misha Cirkunov last year by submitting Michał Oleksiejczuk in the first round at UFC Auckland in February. The 24-year-old has gone 4-1 in the Octagon, with all of these wins coming by stoppage.

Bukaukas (11-2) came through in his UFC debut back in July where he defeated Andreas Michailidis by first-round TKO. “The Baltic Gladiator” is currently riding a seven-fight win streak, with all of those victories ending inside the distance.

Bukauskas has a height and reach advantage in the matchup and is just two years older than his opponent. I see this 205-pound showdown as a coin clip fight and while I’m picking Crute in the matchup, there is plenty of value on the former Cage Warriors champion Bukaukas at +210.