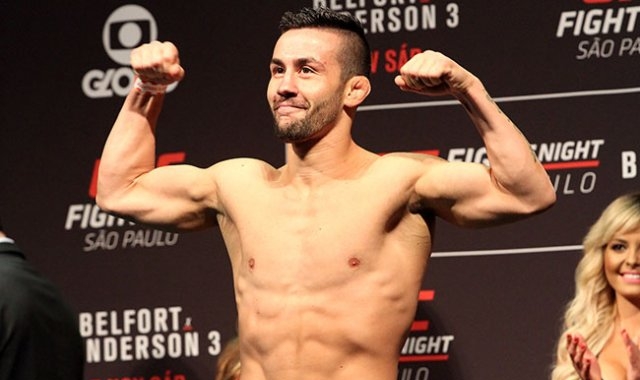 Rivera (23-4) defeated Munhoz back at UFC Fight Night 77  in Nov. 2015 which was part of a five-fight win streak to start off his UFC career. The 31-year-old most recently defeated Cody Stamann at UFC Fight Night back in July which snapped a two-fight skid.

Munhoz (18-5) will look to avoid three straight losses for the first time in his career. The American Top Team product last competed against Frankie Edgar at UFC Fight Night in August, dropping a controversial split decision where the majority of media members felt the Brazilian deserved the nod. The 34-year-old hasn’t won a fight since knocking out Cody Garbrandt at UFC 239 in March 2019.

Make no mistake about it, these two fighters are much different than when they fought back in 2015. Munhoz has gone 7-3 since their first fight, including impressive stoppage victories over Garbrandt and Rob Font. Rivera meanwhile has gone 5-3, but also picked up some key victories over Uriah Faber and Thomas Almeida.

While I can understand Rivera being the betting favorite, I do see value in the odds on Munhoz as the underdog. His striking has significantly improved since the first fight and he’s always had an exceptional ground game. In a fight this close, I see the matchup staying standing where I believe Munhoz will get the better of the exchanges. That’s why I’m picking and recommending Munhoz for the upset here.

Simon (16-3) gets a quick turnaround after defeating Gaetano Pirrello by second-round submission at UFC Fight Night on Jan. 20. The 28-year-old is 2-2 in his last four fights.

Kelleher (22-11) last competed in August where he submitted Ray Rodriguez in 39-seconds back at UFC Fight Night in September. “Boom” has finished three of his last four opponents and has gone 6-4 overall in the Octagon.

Keep in mind this matchup is at featherweight due to the short notice, but both bantamweights are very familiar with each other. These two were first supposed to fight in September before Simon’s cornerman tested positive for COVID-19. They were again supposed to square off at UFC Fight Night on Jan. 16, before Kelleher tested positive for COVID-19.

While Simon is the clear favorite, I see this fight as closer to a pick-em with both fighters having their fair share of setbacks in the UFC. Simon is a bit younger and will have a reach advantage in the bout, but we’ve seen Kelleher take out bigger bantamweights like Ode Osbourne and Hunter Azure. That’s why I see value on Kelleher in this fight as a +210 underdog. If Simon isn’t able to get an early finish, I could see Kelleher taking over as the fight goes on and taking home a decision victory. That’s why I’m picking and recommending Kelleher for the upset.

Martin (7-3) looks to build off her first UFC victory over Hannah Cifers when she battles Viana on the prelims. The 27-year-old finished Cifers in the second round at UFC Fight Night in August. The Elevation Fight Team product has won six of her last seven fights.

Viana (11-4) snapped a three-fight skid after defeating Emily Whitmire at UFC Fight Night in August. The 28-year-old submitted Whitmire in the first round as a slight underdog in the matchup.

This is another pick ’em fight but I do give a small edge to the Brazilian and see value on her at +135. Along with having a bit more overall experience, Viana boasts both a height and reach advantage in the matchup. If Martin isn’t able to take out Viana early, I could see “Dama de Ferro” hanging in there and outworking Martin on route for a decision victory. That’s why I’m picking and recommending Viana as the slight underdog for the upset. 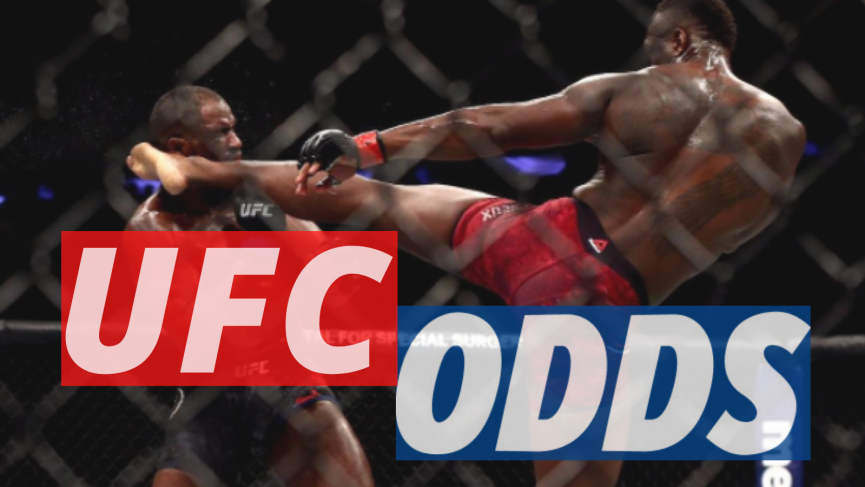 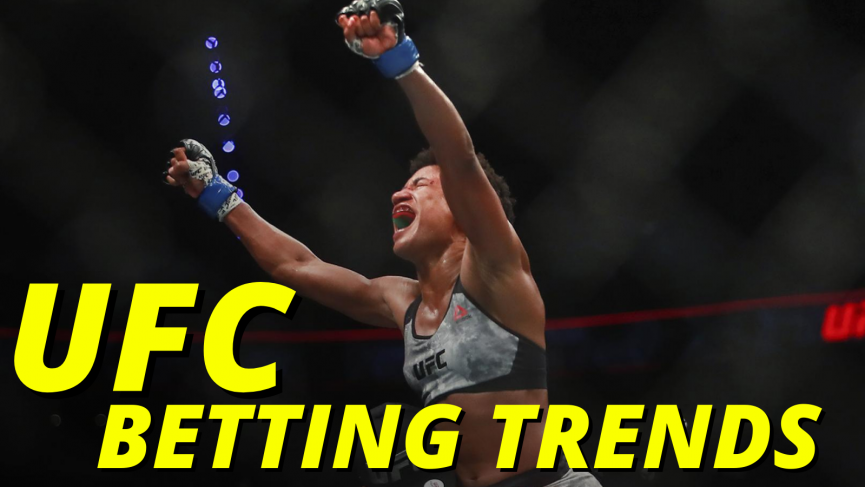 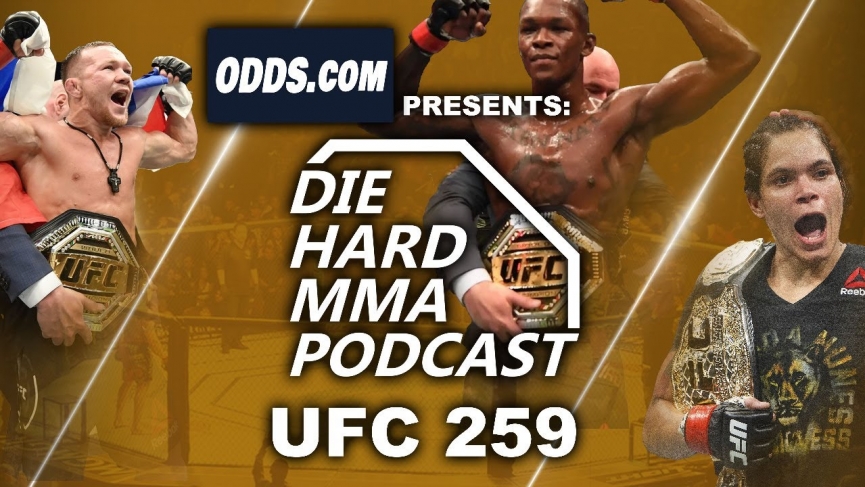