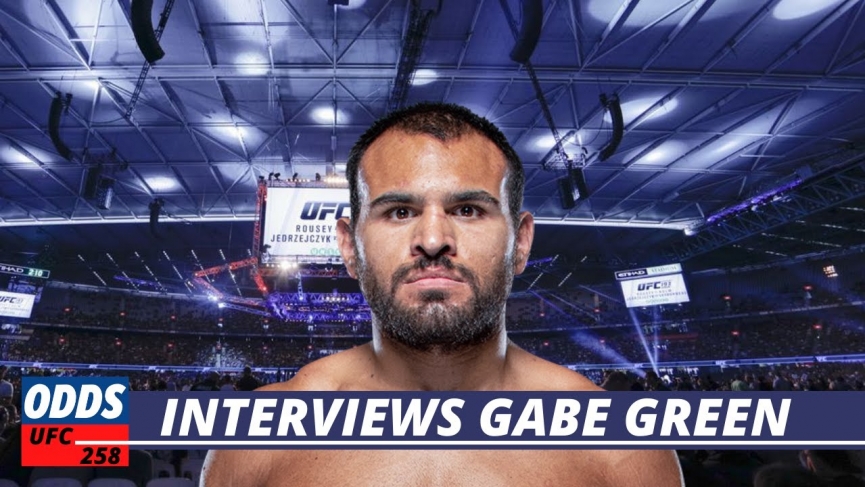 Gabe Green: Tale of the Tape

‘Gifted’ Gabe Green made his professional MMA debut in 2016, after stringing together a 5-0 amateur record. He first entered the pros with the ‘Fight Club OC’ promotion out of Costa Mesa, California. Since then, Green has fought for promotions like CXF, Combate, and more notably three appearances in Bellator. In May of last year Green made his UFC debut against Daniel Rodriguez by decision at UFC Vegas. Green will take his 0-1 record into Saturday’s UFC 258 bout against Phil Rowe, who will be making his UFC debut after picking up a win on Dana White’s Contender Series back in 2019.