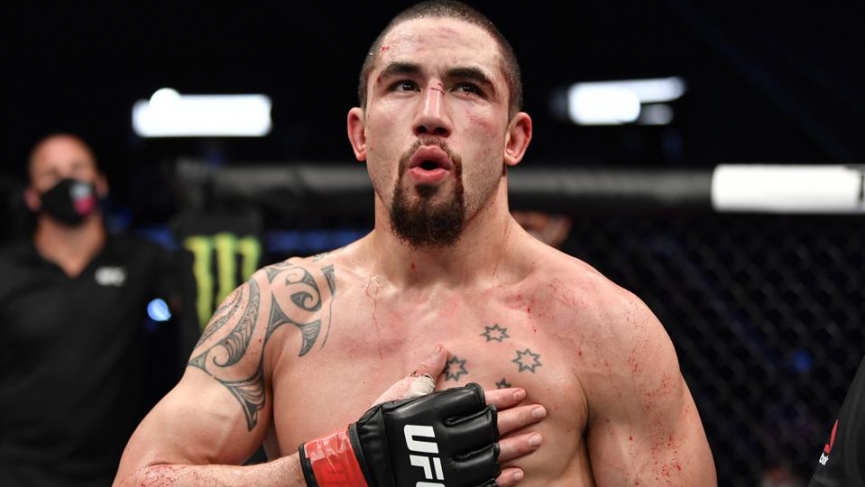 
From a betting perspective, the biggest favorite on the UFC 254 card is heavyweight is Miranda Maverick at -360. While Maverick is making her promotional debut, I don’t see any value on her opponent Liana Jojua at +300 (via WilliamHill). 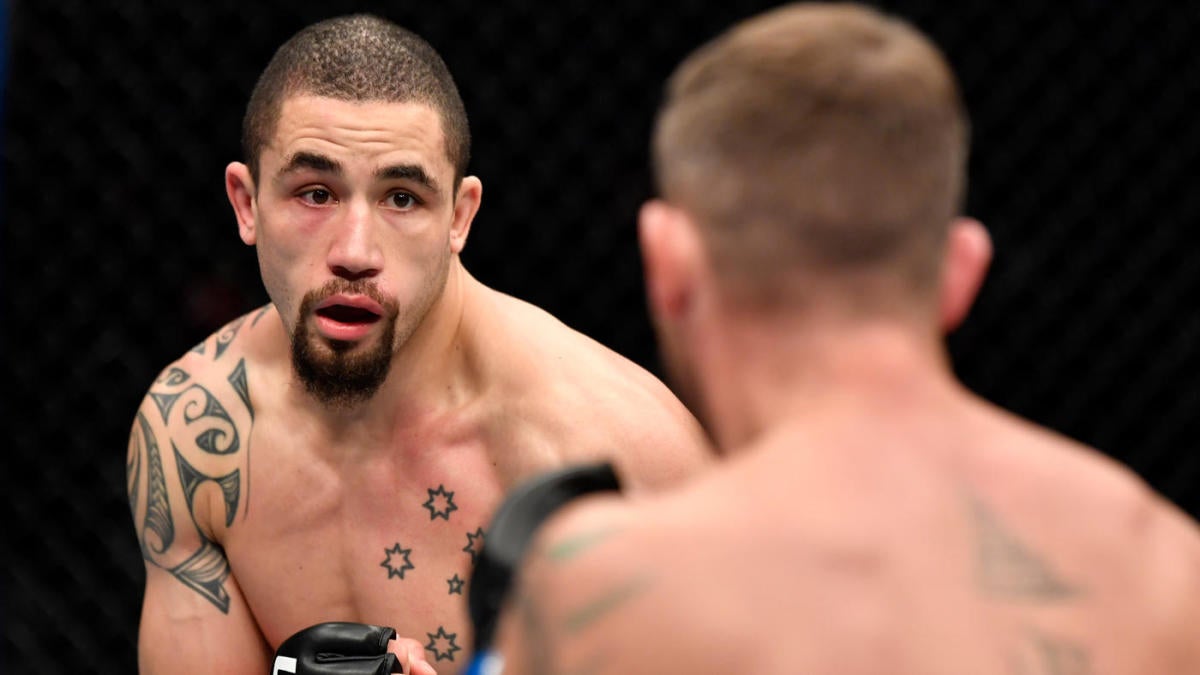 Jared Cannonier looks to remain undefeated in the middleweight division as he faces former champion Robert Whittaker in the co-main event. While this fight is nearly a pickem, I do see value on Whittaker as the slight underdog at +100. Here’s why.

Cannonier (13-4) will fight for the first time since Sept. 2019 after his previously scheduled fight with Whittaker in March didn’t pan out and The MMA Lab product suffered a pectoral injury. Since dropping down to the middleweight division in 2018, the 36-year-old has finished all of his opponents including David Branch, former champion Anderson Silva and Jack Hermansson.

Whittaker (21-5) rebounded from his title loss to Israel Adesanya last year after defeating Darren Till in July by decision. The 29-year-old has gone 9-1 since moving up to the 185-pound weight class in 2014.

This might be the toughest fight to pick on the card, but I do give a slight edge to Whittaker. The Ultimate Fighter: Smashes winner has far more experience in the middleweight division and has fought more recently than his opponent. In the victory over Till, Whittaker showed his chin is ironclad, taking the Liverpool based fighter’s best punches throughout the five-round affair. Let’s also not forget, Whittaker went the distance twice with knockout artist Yoel Romero and has fought far better competition overall than his opponent. For that reason, I do see value on Whittaker as the underdog in this pivotal middleweight matchup.

A pair of disappointing heavyweights square off on the preliminary portion of the card as Stefan Struve battles Tai Tuivasa. Like the fight above, this is a pick’em matchup and I do see value on Tuivasa as the slight underdog.

Struve (29-12) has lost four of his last five fights and competes for the first time since December 2019. The 32-year-old last saw action against Ben Rothwell at UFC on ESPN 7 where he was finished in the second round.

Tuivasa (10-3) heads into this matchup on the worst losing streak of his career, suffering three-straight setbacks against Junior dos Santos, Blagoy Ivanov, and Sergey Spivak. Prior to that skid, the 29-year-old was undefeated and boasting a nine-fight win streak.

I was surprised to see Tuivasa get another fight in the UFC after his recent losses but this could be a nice opportunity here for a comeback story. “Bam Bam” knows his job is on the line and boasts eight of his 10-career victories by knockout. Should he find a way to get on the inside against Struve, it’s possible the Australian fighter could knock out Struve during the three-round affair. Saying that Struve has a big height and reach advantage in the matchup, and could keep Tuivasa at bay. This is a case of two heavyweights who haven’t lived up to their hype so while I do think there is value on Tuivasa as the underdog at +100 via Bet365, the pick will be Struve just based on how much more experience he has in this heavyweight matchup.

Sam Alvey looks to snap a four-fight losing streak when he battles Korea’s Da Un Jung on the prelims. While Jung is a sizable -345 favorite in the matchup, I do see value on Alvey as the underdog.

Jung (13-2) last fought in December 2019 where he finished Mike Rodriguez in the first round by TKO at UFC Busan. The Korean Top Team fighter was slated to face Ed Herman twice this year, however, visa issues prevented that from happening.

Alvey (33-14) is coming off a split decision loss to Ryan Spann at UFC 249 in May, which was the second straight fight he went the distance. The 34-year-old will be looking for his first win since June 2018.

Jung will likely win this fight being the younger, bigger fighter (having both a height and reach advantage in the matchup) However Alvey has been far more active and carries way more experience into the matchup having fought 47-times in his career as opposed to just 15 for Jung. Alvey knows his job is on the line here so he