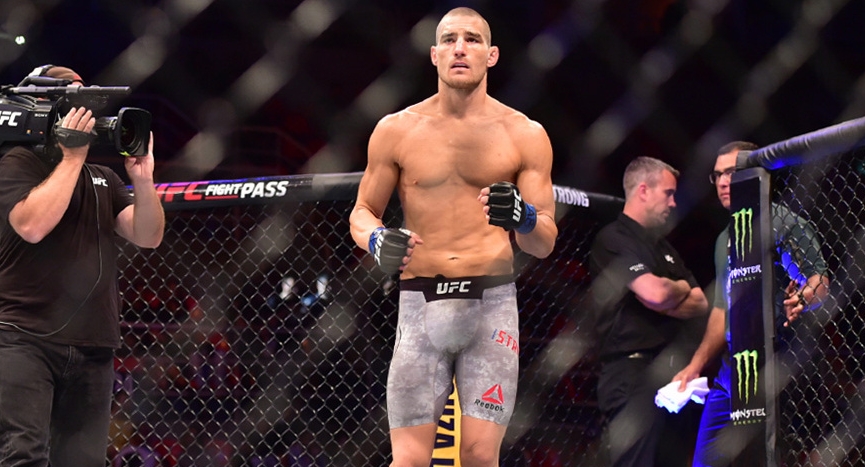 Odds.com’s Sean Strickland UFC Odds Profile: Sean Strickland returns to the UFC this Saturday at UFC Vegas 12 after a motorcycle accident kept him from fighting professionally for almost two years. Our own James Lynch talked to Sean in the lead up to this bout this Saturday with Jack Marshman.

Odds.com’s James Lynch interviewed Sean Strickland before his return to the UFC on October 31st, at UFC Vegas 12. 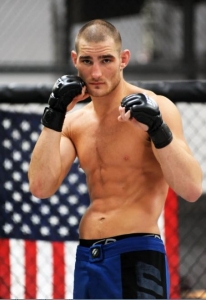 Since coming into the UFC, Strickland has a 7-3 record, with 3 stoppages, and 4 wins by decision. Strickland has only ever been finished once in the UFC (by Elizeu Zaleski dos Santos), dropping the other two losses by way of decision. (Kamaru Usman, Santiago Ponzinibbio). Sean Strickland has won as an underdog three times, with his other four wins coming as the favorite. 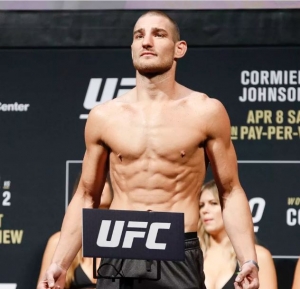 The most profitable way to bet Sean Strickland throughout his UFC career has been on the ‘Inside the Distance’ prop. Even though Strickland has only finished 3 of his opponents, he’s done so at prices of +150 (Bubba McDaniel), +320 (Alex Garcia) and his most recent stoppage came in his last UFC fight, against Nordine Taleb, cashing the ‘Inside the Distance’ prop at +650.

Betting against Strickland has been a long term losing proposition in his UFC career. With backers of his opponents going 3-7 on the moneyline, for a loss of -3.67 units.